On January 1, 2022, all literary works, compositions, and films first published in 1926, and all pre-1923 sound recordings, will enter into the public domain in the United States.

This is the fourth year in a row that works published during the administration of Calvin Coolidge - who, according to presidential historians surveyed by C-SPAN, ranked 23rd among our 46 presidents (earning him a "Gentleman's C") - have become available to the public to rip, mix and burn. Lists of soon-to-enter-the-public-domain works have been published by various sources (including The Public Domain Review, Duke's Center for the Study of the Public Domain, The Association for Recorded Sound Collections, and Creative Commons), and There are some big names and titles this year. Below are highlights. (Disclaimer:  I haven't personally confirmed any of these.)

However, the big story this year is that, for the first time, a cache of sound recordings (more than 400,000, according to one estimate) - specifically all recordings that were published before 1923 - will enter the public domain. Exciting! This means that old recordings embodying performances by Fanny Brice, Sophie Tucker, Mamie Smith, Ethel Waters, Enrico Caruso, Pablo Casalis and so many others will be available for others to reproduce and remix. If anyone is listening out there, I am begging for Megan Thee Stallion to sample the soon-to-be-public-domain recording of Fanny Brice's rendition of "My Man" (which recording is starkly different - in such an interesting way - from Streisand's version from Funny Girl).

Why will this happen in 2022 (and why didn't it happen before)? The copyright status of sound recordings is complicated. But here is a primer:

However, as we have cautioned in the past (here, here and here), there are some important limitations to bear in mind before you use a work from 1926. Here's a refreshed version of what we have written in past years:

So, if you are planning to use a particular work worldwide, you should do more research to determine whether you still need a license. Here is a list (which I have not verified) of authors whose works may be entering the public domain in 2022 outside the United States based on the year of the authors' deaths.

Only the version of the work, as originally published in 1926, is in the public domain in the U.S. Subsequent adaptations, editions and arrangements by later authors may include original content that is independently protected under copyright law.

For example, the composition "Someone to Watch Over Me" (by the Gershwins) was first published in 1926 and is now in the public domain in the U.S.. However, an original arrangement of that song that was created later may include elements that continue to enjoy protection under copyright in the U.S.

3.  Watch Out for Sound Recordings:

As noted above, even if a composition is in the public domain, sound recordings of that composition (if published after 1923) potentially remain protected under the law. (See discussion above.)

5.  Other Laws May Provide Some Protection:

We can anticipate that certain rights holders, in certain instances, may try to use trademark law to prevent (or at least limit) the use of their works even after copyright has expired - at least in cases where they believe that consumer confusion is likely as to whether the rights holder was the source of the work or goods in question. Mickey Mouse is protected not only by copyright law, but also by trademark law. Disney has multiple registrations, including for the word mark MICKEY MOUSE and various versions of the mouse character, including this one which shows Mickey's evolution from the iteration in the 1928 short "Steamboat Willie" through today: 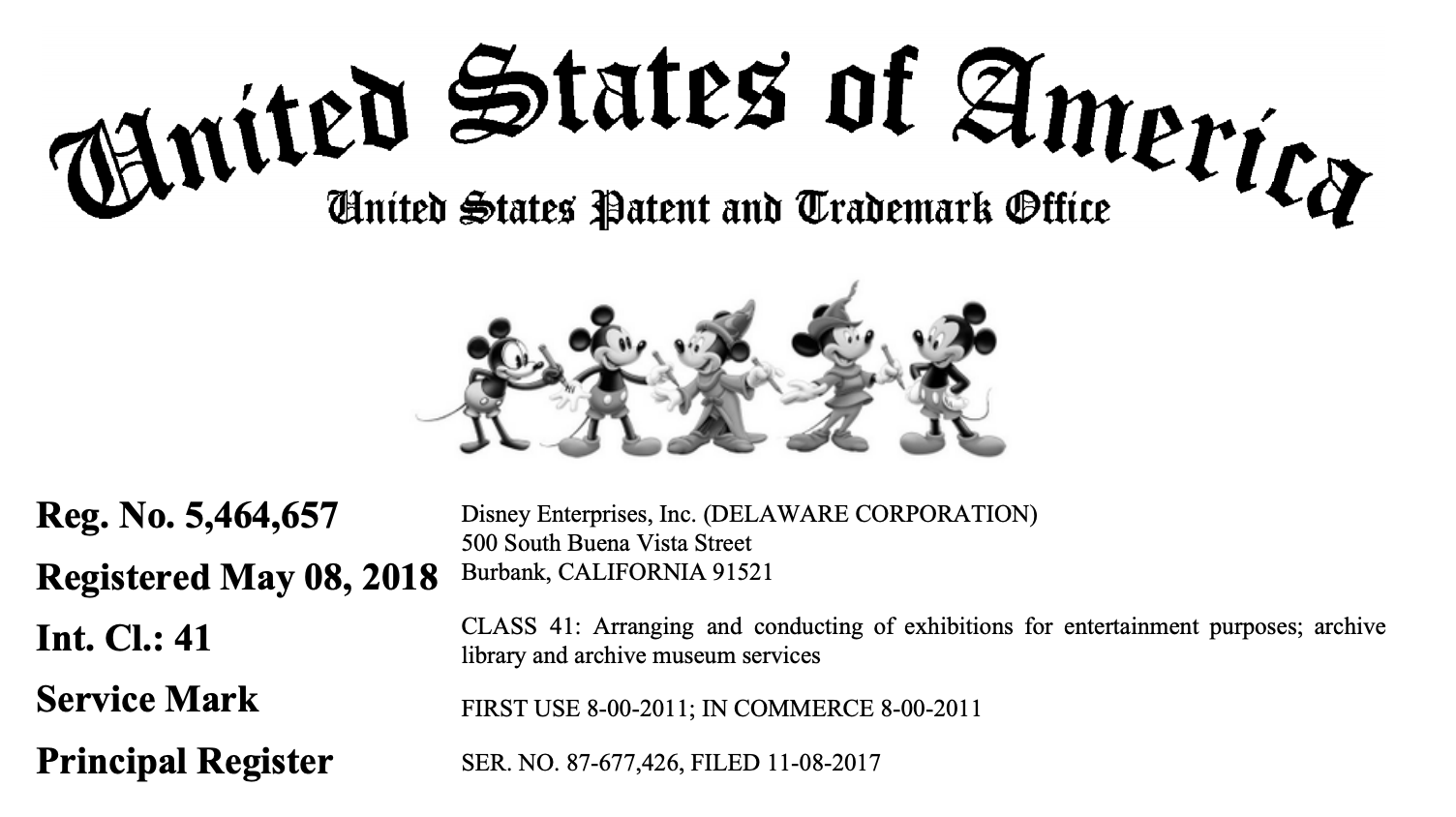 When the copyright in the "Steamboat Willie" version of the character expires (on January 1, 2024), Disney will be armed with these trademark registrations. How successful efforts by Disney and others to use trademark law as a sword remains to be seen, especially in light of the Supreme Court’s decision in Dastar Corp. v. Twentieth Century Fox. See also EMI Catalogue Partnership v. Hill, Holliday, Connors, Cosmopulos Inc.

Figuring out the public domain status of a work can be a little tricky. This handy chart is a good starting place to begin any inquiry. 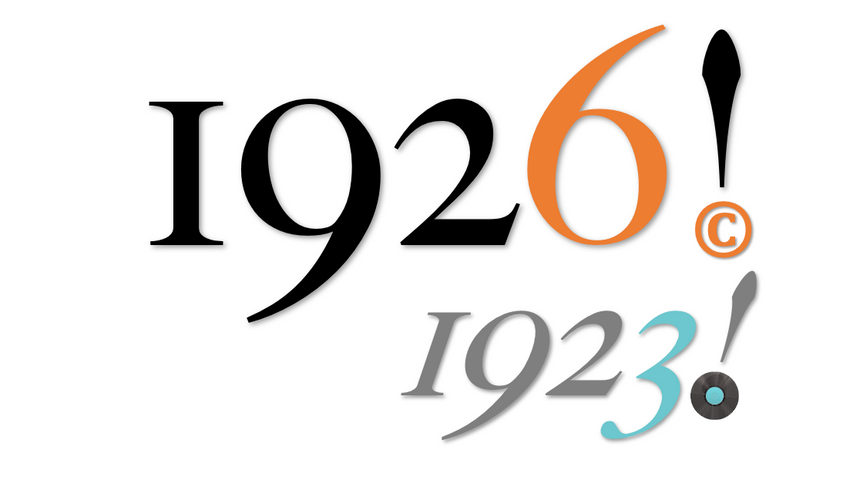