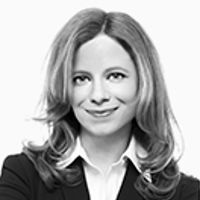 Last October, I blogged about a flood of “copy-and-paste” gift card litigation against retailers alleging that gift cards must be embossed in Braille in order to comply with the Americans with Disabilities Act (“ADA”) and related state laws.  On April 23rd, Judge Woods of the Southern District of New York—in the first published opinion that we are aware of on this issue—ruled that the ADA does not require retailers to stock Braille, or any other type of accessible gift cards.  See Dominguez v. Banana Republic, No. 1:19cv10171, 2020 WL 1950496 (S.D.N.Y. Apr. 23, 2020).

In granting Banana Republic’s motion to dismiss, the court rejected plaintiff’s argument that the ADA requires retailers to stock Braille gift cards.  The court held that Title III of the ADA “regulates access to places of public accommodation—not the type of merchandise a place of public accommodation sells.”  In so holding, the court distinguished gift cards from websites—which have been deemed places of accommodation that must be accessible to the disabled under the ADA.  To make its point, the court explained, “a bookstore could not prohibit a visually impaired person from entering its store, but it need not ensure that the books it sells are available in both Braille and standard print.”  The court quoted the Department of Justice’s implementing regulations, which make clear that the ADA “does not require a public accommodation to alter its inventory to include accessible or special goods that are designed for, or facilitate use by, individuals with disabilities.”  28 C.F.R. § 36.307)(a).  These regulations define “accessible or special goods” are defined as including “Brailled versions of books.”  28 C.F.R. § 36.307)(c).

The court seemed particularly peeved by the cut-and-paste nature of plaintiff’s complaint.  The court highlighted that plaintiff had filed more than fifty identical lawsuits against other retailers.  And the court was unimpressed with plaintiff’s failure to identify what Banana Republic actually sells—noting that although “it features the fruit in its name”, Banana Republic is not, as plaintiff alleges, a food establishment that sells bananas. The court further stated, “Plaintiff does not profess an interest in procuring contemporary, affordable workwear, nor does he assert that he owns several Banana Republic pieces already and wishes to continue compiling a collection with the help of a Banana Republic gift card.” Accordingly, the court was entirely unconvinced that plaintiff would be injured by Banana Republic’s failure to sell Braille gift cards in the future—a necessary element to give plaintiff standing to use under the ADA.

Retailers should be encouraged by this ruling, which may stymie the flood of ADA gift card litigation. 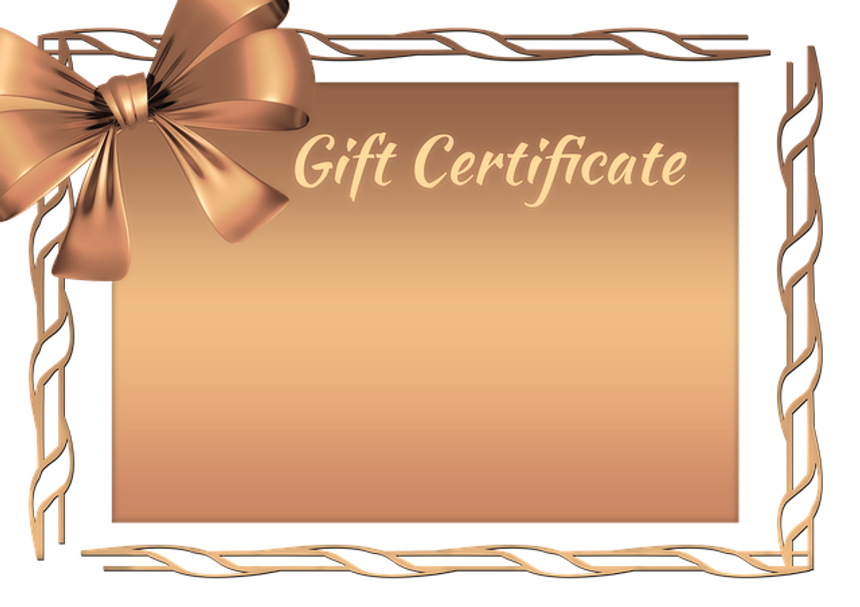