Be honest. Were you as puzzled as I the first time you (mis)heard Taylor Swift, in "Blank Space," singing about “all the lonely Starbucks lovers"? Wasn't it quite the aha moment when you realized that, actually, Swift was confiding that she's “got a long list of ex-lovers"? (Which makes a lot more sense in the context of the song.)

When you hear Toto's "Africa," do you belt out “I guess it rains down in Africa" instead of the correct line "I bless the rains down in Africa"? And do you (like me) continue to do so even after you have been schooled in the error of your ways? (I mean ... it's not as if the correct lyrics do much to unravel the riddle of what the song is about - at least to this listener.)

And do you avoid sing-alongs to "Smells Like Teen Spirit," "Come on Eileen" and the hard parts of "Bohemian Rhapsody" because you just can't make out what is being said (or sung)?

If you answered yes to any of those questions, then you, like me, will love (and probably have used numerous times) the services provided by the plaintiff, Genius Media. Genius operates a site that, among other things, has a giant database of song lyrics crowdsourced from music fans. Defendant LyricFind has its own, competing database of lyrics that it licensed to defendant Google. Genius's beef with Google and LyricFind was twofold. First, Genius didn't like that when visitors searched for song lyrics on Google, an information box with full song lyrics (supplied by LyricFind) appeared above the organic search results. This, according to the complaint, suppressed traffic to Genius's website since, often, Genius's site would be the highest ranked search result. Second, Genius noticed that the lyrics in Google's information box had suspicious "character-for-character" similarities to lyrics in Genius's database, leading it to conclude that lyrics from its database were being scraped by LyricFind and licensed to Google. Genius sued Google and LyricFind in New York State court for breach of contract for violating Genius’s Terms of Service (TOS), which prohibited (among other things) the unauthorized “licens[ing], ... copy[ing], modif[ication], s[ale], ... [or] transm[ission] for any commercial purpose" of the content that Genius makes available on its site. Defendants removed the case to federal court, arguing that Genius's claims were, in essence, copyright claims masquerading as breach of contract claims, and that those claims were preempted by the Copyright Act. The district court agreed and dismissed the complaint.

The Second Circuit affirmed, finding that Genius's claims for breach of contract were preempted by § 301. A claim is preempted under § 301 if two conditions are met: (1) the particular work at issue falls within the type of works protected by copyright law (the "subject matter prong") and (2) the claim seeks to vindicate legal or equitable rights that are equivalent to one of the bundle of exclusive rights protected under § 106 (the "general scope prong").

With respect to the subject matter prong, the panel held that Genius's lyric transcriptions fell within the scope of works protected under copyright. Genius attempted to avoid preemption by drawing a distinction between the song lyrics (which were protected by copyrights owned by the composers and music publishers, not Genius) and the transcriptions that appear on its website (which, according to Genius, were not copyrightable because they lacked "the requisite originality necessary to constitute ‘works of authorship’"). The panel didn't buy it, noting that § 301 “prevents the States from protecting [a work] even if it fails to achieve Federal statutory copyright because it is too minimal or lacking in originality to qualify.” In other words, the scope of copyright preemption is broader than the scope of copyright protection (or, as Nimmer puts it, "the shadow actually cast by the Act’s preemption is notably broader than the wing of its protection").

With respect to the general scope prong, Genius argued that the rights it was attempting to vindicate through a breach of contract claim were not equivalent to the exclusive rights protected under copyright law. As support, Genius asserted that to prove breach of contract, it was required to plead extra elements - specifically, “mutual assent and valid consideration." Genius also contended that its breach of contract claim was not equivalent to a copyright claim because it was asserting "rights only against the contractual counterparty, not the public at large." While it is true that a state law claim is not preempted if it “include[s] any extra elements that make it qualitatively different from a copyright infringement claim," the panel rejected that the elements proffered by Genius were sufficient to escape preemption. The "critical inquiry is whether such extra elements ... change the nature of the action so that it is qualitatively different from a copyright infringement claim.” Here, the essence of Genius's allegations was that the defendants had breached the TOS by accessing its website "to copy, modify, sell and/or distribute" the song lyrics. The rights that Genius sought to protect are equivalent to the rights of reproduction, distribution and creation of derivative works under § 106. Thus, the panel concluded: 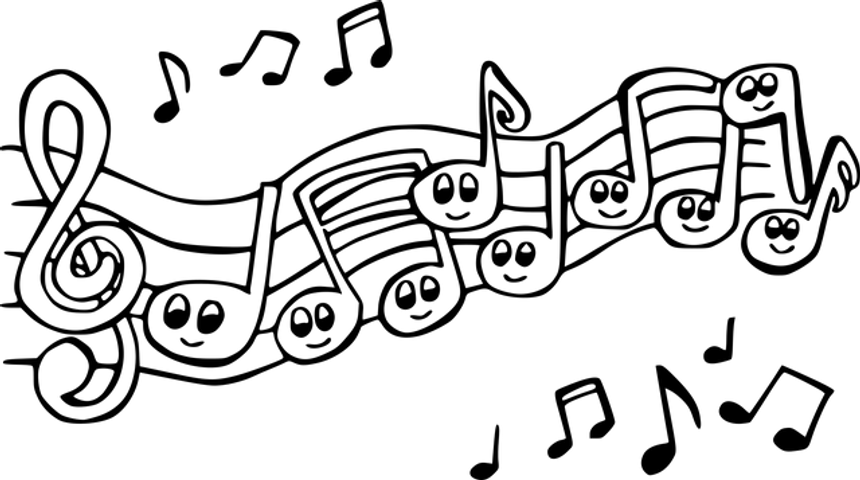