Peloton has fired back at the group of music publishers that sued it for copyright infringement in March.  The plaintiff publishers, who own rights to a diverse catalog of songs by artists like Rihanna, Bjork, Justin Timberlake and Jason Aldean, allege that Peloton’s signature live-streaming fitness classes use over a thousand of their songs without the requisite synchronization or “sync” licenses, which traditionally cover musical compositions paired with visual content.  The publishers seek compensation of $150 million, largely in statutory damages.

Peloton, the startup-turned-giant which, in its own words, “sits at the nexus of technology, media, and fitness,” responded to the complaint with counterclaims against the publishers and cross-claims against publisher trade association, National Music Publishers’ Association (NMPA).  In its counterclaims, Peloton says that, for the better part of 2018, it negotiated in good faith with NMPA, which sought licenses on behalf of its member publishers.  But talks allegedly stalled over the license scope and structure. Peloton refused to pay for songs that its fitness instructors—who, according to Peloton, sometimes match their choreographed regimens to beats at the last minute—may not use.  In its counterclaims, Peloton accuses NMPA of engaging in anti-competitive behavior by rallying its members to refuse Peloton’s demands, violating federal and state law in the process.

Shortly after the case was filed in federal court in the Southern District of New York, Peloton pulled all the plaintiffs’ songs from its service.  So, for now, and until the case is resolved, riders (and now runners and yogis) will have to sweat to other beats. 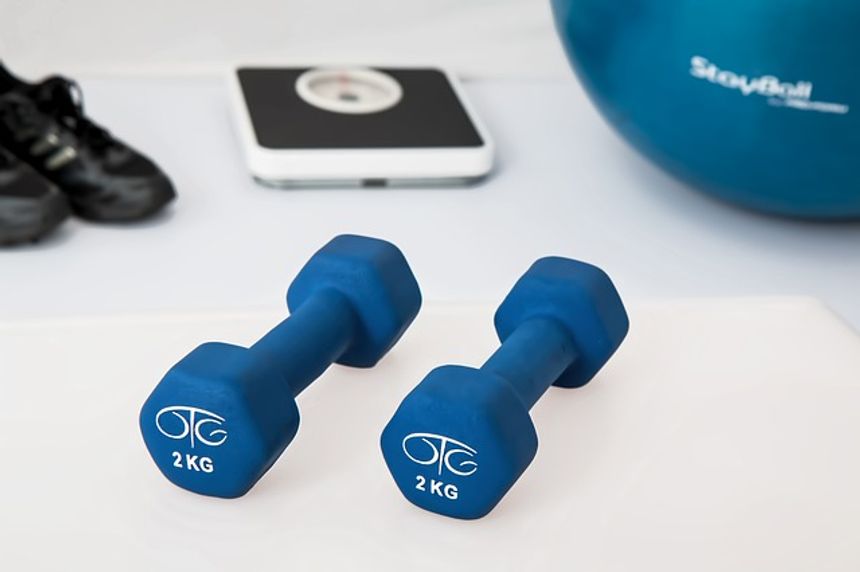