The Trademark Trial and Appeal Board just issued its 10th Precedential Opinion of 2019, dismissing an opposition based on Section 2(c) of the Trademark Act because the named individual died during the proceedings.

Second 2(c) of the Trademark Act prohibits registration of the name (or a portion of a name), portrait or signature of a living individual, except on consent of that living individual.  Crucially, to maintain a claim under Section 2(c) the “living individual” must be . . . alive . . . throughout the proceeding.

In this case, the Applicant sought registration of the mark, MANIKCHAND. The Opposer objected on the grounds that MANIKCHAND was the name of the founder of Opposer’s group of companies, Rasiklal Manikchand Dhariwal, and that Applicant did not obtain Mr. Dhariwal’s consent to register the mark.  Mr. Dhariwal was alive when Opposer initiated the opposition, but passed away approximately a year later, before the trial phrase.  As a result, though Opposer proved other elements of its claim, it could not establish that MANIKCHAND pointed to Mr. Dhariwal as a particular living individual at the time of trial.  Concluding that “any right to preclude registration of his name under Section 2(c) expired upon his death,” the Board dismissed the opposition.

Did any harm sustained by Opposer die with Mr. Dhariwal?  Perhaps not. Opposer argued in its trial brief that it also owned rights to trademarks containing the term MANIKCHAND and that Applicant’s registration of the mark would create a false association with Opposer.  But, Opposer failed to plead this ground in its notice of opposition and, thus, it was not recognized by the TTAB.

The true moral of the story is, therefore, that grounds for opposition and cancellation should be carefully pled -- and should include all plausible theories of opposition or cancellation.  You never know what might happen along the way!

Whatever the facts were at the time the subject application was filed or when this proceeding commenced, evidence adduced at trial establishes that Mr. Dhariwal had by then passed away, extinguishing any right to oppose on the ground that the mark in the subject application is the name of a living individual. To the extent that Opposer has rights regarding the use or registration of the MANIKCHAND name after Mr. Dhariwal’s death, they do not arise under § 2(c). 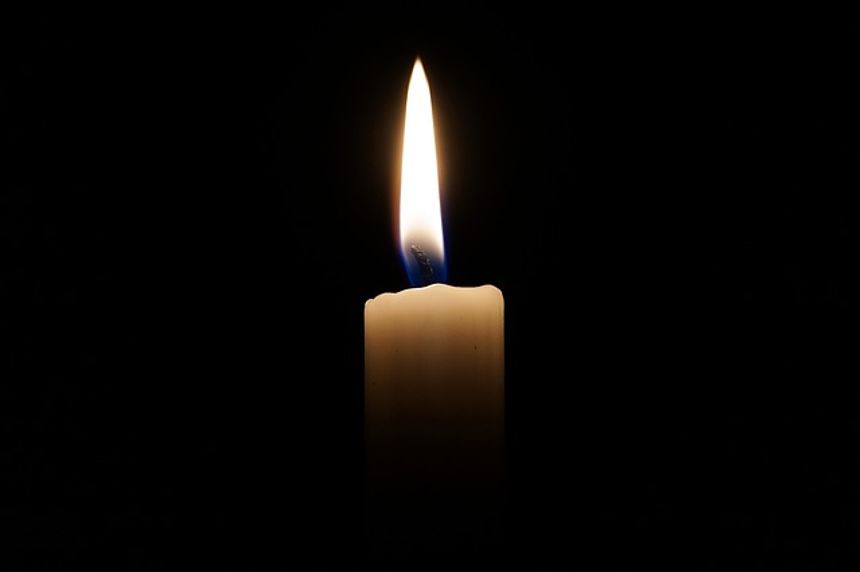