Yesterday, the Federal Circuit held that the International Trade Commission's decisions "pertaining to trademark infringement or validity are not entitled to preclusive effect in the district courts."  The ITC is an independent federal agency with authority to investigate trademark and other IP infringement claims.  If the ITC finds that a trademark has been infringed, it has the power to bars imports of infringing goods and to prohibit the marketing and sale of infringing goods in the U.S.

Yesterday's holding is one result of an ongoing dispute between Segway, Inc. and Swagway, LLC, both of which make personal transporter devices.  Segway filed a complaint with the ITC against Swagway in May 2016, alleging that Swagway's use of the trademarks SWAGWAY and SWAGTRON infringe the SEGWAY marks.  Swagway proposed a consent order stipulating that it would not sell or import SWAGWAY-branded personal transporter products.  After a hearing, the ITC issued a decision on the merits, using the Fed Circuit's DuPont factors to find that the SWAGWAY marks infringed the SEGWAY marks, while the SWAGTRON marks did not.  In a footnote, the Commission denied Swagway's proposed consent order.

Though the ITC's decision on the merits was functionally identical to Swagway's proposed consent order, Swagway appealed the denial of the consent order.  Why?  Swagway was concerned that the decision on the merits would have preclusive effect on the parties' ongoing trademark infringement case in the District of Delaware, while a consent order would not.  The Fed Circuit alleviated that concern.  Citing its previous findings that ITC decisions on patent issues have no preclusive effect, the Fed Circuit determined that there was no reason to treat the Commission's trademark decisions any differently.

How does this jive with the Supreme Court ruling in B&B Hardware, Inc. v. Hargis Indus., Inc. that decisions by the Trademark Trial and Appeal Board (which also applies the DuPont factors to likelihood of confusion questions) can have preclusive effect over district court decisions?  Time will tell... 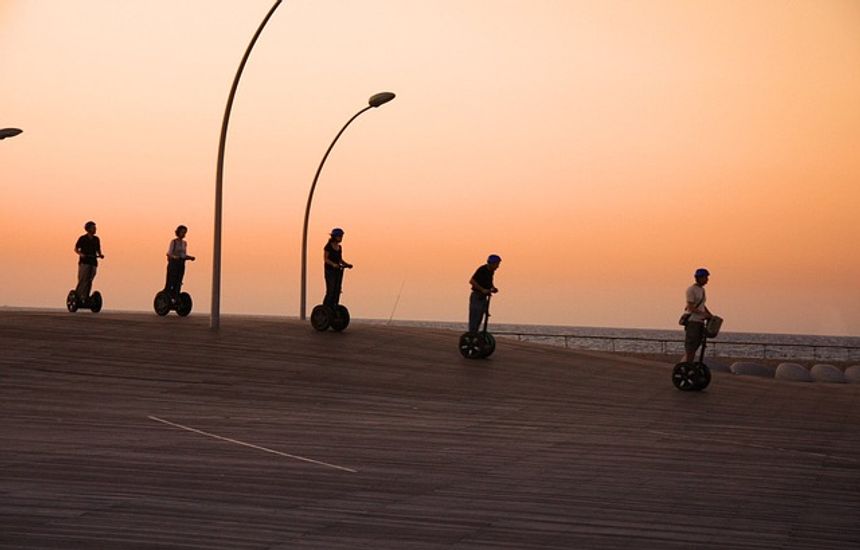