After a dramatic Game 7 playoff loss to the Toronto Raptors on Sunday, Philadelphia’s outspoken center Joel Embiid told reporters, “I don’t give a damn about ‘The Process.’”  Embiid’s recent filings with the U.S. Patent and Trademark Office suggest otherwise.

The USPTO just approved Embiid’s applications to register several trademarks in the phrase “The Process” in association with a variety of goods and services like sports toys and games, clothing, certain accessories, basketball trading cards, basketball camps, and “[d]ownloadable electronic game software in the field of basketball.”  Embiid follows a line of NBA stars who have registered rights in their signature phrases: “Fear the Brow” (Anthony Davis), “Three-Peat” (Pat Riley), “Shaq Attaq” (Shaquille O’Neal), “Metta World Peace” (Ron Artest), “Linsanity” (Jeremy Lin), and a long list of others.

Embiid’s registrations stand out, however, because some might argue that “The Process” should belong not to him but to the Philadelphia 76ers franchise.  Former 76ers general manager and president of basketball operations, Sam Hinkie, first introduced the concept of “the process” shortly after he was hired and took over the team’s trajectory.  “The process” and “trust the process” quickly became a battle cry for Philly fans who believed in Hinkie’s methods, which for years had Philadelphia tanking while collecting high-value draft picks and maneuvering smart trades.

Somewhere along the way, Embiid effectively took ownership of “The Process” and even came to embody it himself (or so he claims).  He used it liberally during press interviews, including to refer to his own role on the team (he once said during an interview with Sports Illustrated, “I really feel like I’m The Process”) and wove it throughout his post-game tweets.

The USPTO rewarded his efforts earlier this week.  Whether or not he’ll be able to monetize the concept—including by possibly requiring a license from video games or other software content providers who wish use the phrase—remains to be seen.  But it looks like Embiid may once again embrace “The Process,” despite his comments after the Game 7 loss to Toronto. 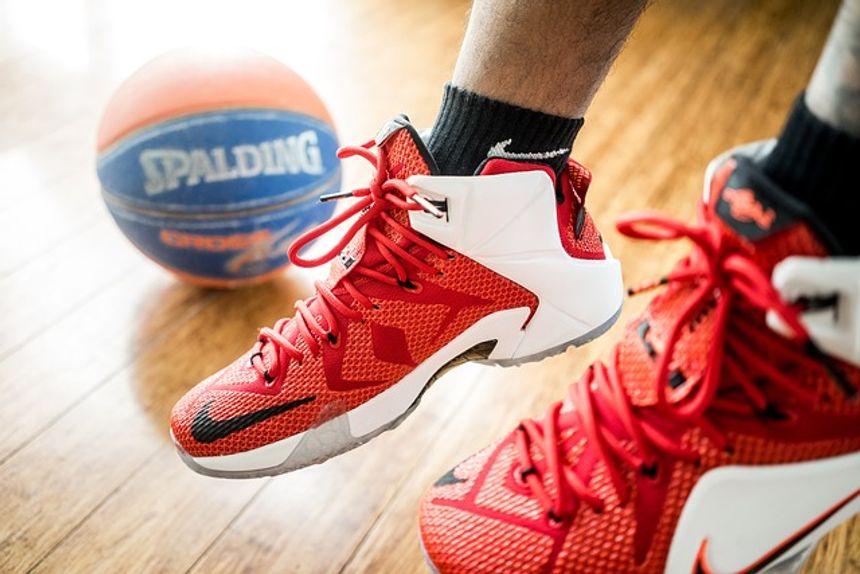