As a native of the Southwest, I feel it is my civic duty to inform you of a legal showdown over the copyright in tumbleweeds – sculptures of gold-laden tumbleweeds, that is.    Texan artist Bale Creek Allen recently sued actor and artist Val Kilmer (from Top Gun, The Doors, and Batman Forever, to name a few) for copyright infringement.  Allen, who has been creating and selling tumbleweed sculptures for many years, claims that Kilmer saw one of his sculptures in a Santa Fe gallery and contacted Allen to discuss Allen’s sculptures, the artist’s inspiration to create them, and a potential purchase by Kilmer of one of the sculptures.  Kilmer allegedly told the artist he “could not afford the asking price” of the sculpture and did not purchase it.

On May 3, 2019, Kilmer filed an answer, denying Allen’s allegations and asserting numerous defenses including that any similarity between the parties’ works relates to uncopyrightable elements.

To prevail in a copyright infringement case involving two artworks, a plaintiff must show that the defendant’s work copied protectable elements of expression of the plaintiff’s work, rather than an idea (ideas are in the public domain and free for anyone to take).  Essentially, the plaintiff must show that the composition, materials, background, size, and texture of the two sculptures are so similar that the total concept and feel of the two works is the same.  Importantly here, courts analyzing claims involving elements found in nature have determined that the scope of protection in such works is narrow, lest one cheat the public domain.  See, e.g., Satava v. Lawry, 323 F.3d 805, 812 (9th Cir. 2003) (“[the plaintiff] may not prevent others from copying elements of expression that nature displays for all observers . . .[he] possesses a thin copyright that protects against only virtually identical copying”) (dismissing copyright infringement claim based on glass-in-glass jellyfish sculptures); Folkens v. Wyland Worldwide, LLC, 882 F.3d 768, 776 (9th Cir. 2018) (dismissing copyright infringement claim “because the similar element of [the two artworks], two dolphins crossing one another, one vertical and the other horizontal, is not protectable and the other particularities of the scene depicted are not the same.”).

We’ll be watching this case to see how it progresses. 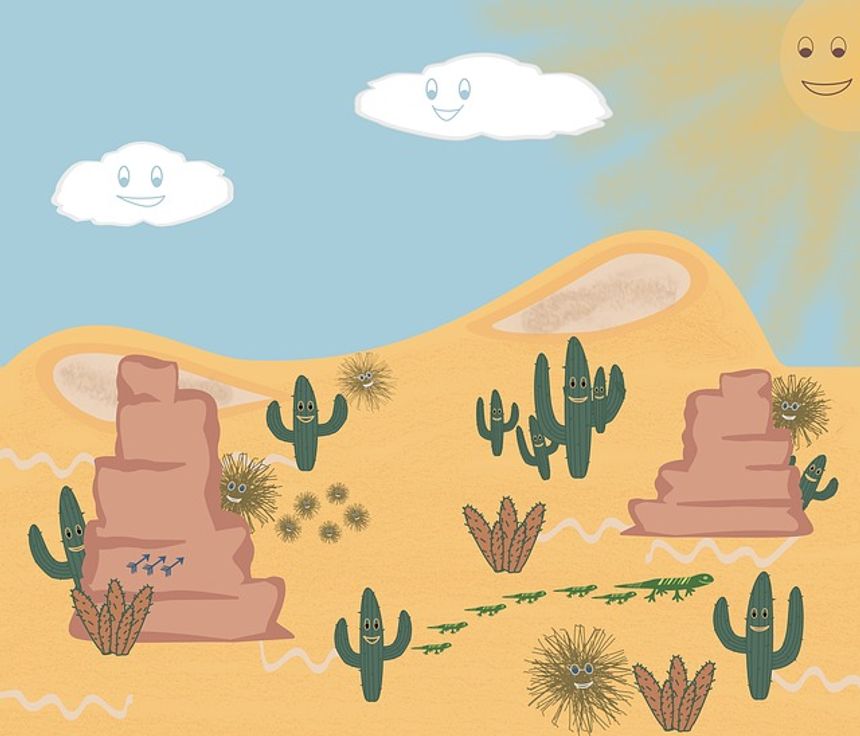