In an important decision, a New York court granted a motion to dismiss a right of publicity claim brought by a streetball player named Philip Champion against Take Two Interactive Software, Inc. Champion claimed that an avatar in the video game NBA 2K18 used his name and likeness as the basis for a non-playing character named “Hot Sizzles.”  Among other things, Champion alleged that he is known by the nicknames “Hot Sauce” and “Hot Sizzle.”  Frankfurt Kurnit Klein & Selz represented Take-Two in defending this claim.

In a seven page opinion granting Take-Two’s motion to dismiss, the Court threw out Mr. Champion’s claims, which it said failed as a matter of law on several grounds.  The Court credited Take-Two’s point that besides sharing a race (both are African-American) and an occupation (both play basketball), Mr. Champion and Hot Sizzles shared no other commonalities—physical or otherwise.  The Court also adopted Take-Two’s argument that Mr. Champion, while admittedly known as “Hot Sauce,” could point to no publicly-available information corroborating his claim to be “Hot Sizzles.”  And the Court agreed with Take-Two’s assertion that Hot Sizzles’ appearance in NBA 2K18 was incidental to the overall purpose and subject of the game, and thus not actionable under New York’s right of publicity laws.  Finally, the Court relied heavily on two prior right of publicity cases involving other video games published by Take-Two, Lohan v. Take-Two Interactive Software, 31 N.Y.3d 111 (2018) and Gravano v. Take-Two Interactive Software, Inc., 142 A.D.3d 776 (1st Dep’t 2016), where the Court of Appeals and First Department respectively dismissed claims brought by Lindsay Lohan and Karen Gravano (daughter of alleged mob boss Sammy “The Bull” Gravano) on similar grounds.

The Champion case, as well as Lohan and Gravano, indicate that courts are willing to dismiss meritless right of publicity claims at the outset, rather than requiring defendants to go through expensive and time-consuming discovery. 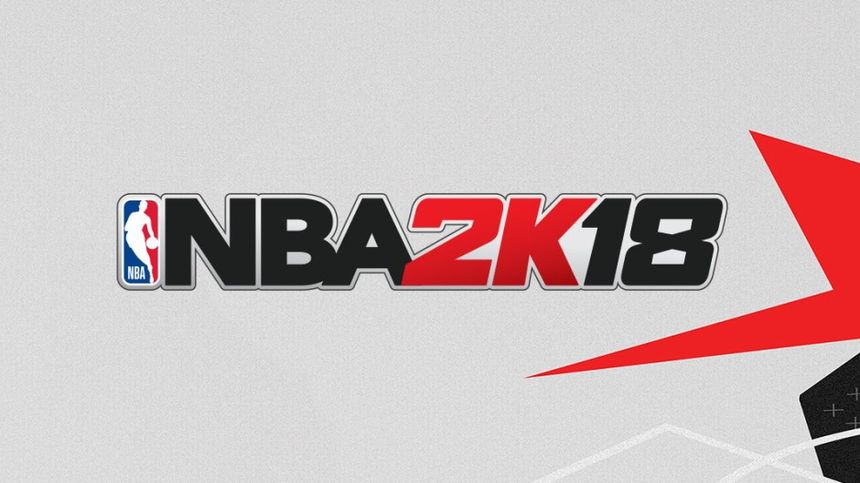