Most of these suits, however, do not name individual defendants.  Instead, the complaints name "John Doe" defendants and identify only the IP addresses where the alleged unauthorized downloads were located.  The goal is often to locate the individuals associated with these IP addresses and seek early settlements before publicly naming (and shaming?) these individuals in the lawsuit.

But some courts have begun pushing back on this strategy.  Just last week, U.S. District Judge Ursula Ungaro in the Southern District of Florida ruled in Strike 3 Holdings, LLC v. Doe -- one of many cases with this title -- that merely identifying the IP address and using geolocation software to establish the physical location of that IP address was insufficient to establish the defendant's identity.  According to the court: "There is nothing that links the IP address location to the identity of the person actually downloading and viewing Plaintiff’s videos, and establishing whether that person lives in this district. For example, it is entirely possible that the IP address belongs to a coffee shop or open Wi-Fi network, which the alleged infringer briefly used on a visit to Miami. Even if the IP address were located within a residence in this district, the geolocation software cannot identify who has access to that residence’s computer and who actually used it to infringe Plaintiff’s copyright."

Other courts have reached similar conclusions.  Last year, for example, the Ninth Circuit held that a bare allegation that a defendant is the registered subscriber of an IP address associated with infringing activity is insufficient to state a claim for direct or contributory copyright infringement.  That case, titled Cobbler Nevada, LLC v. Gonzales, involved the unauthorized downloading and pirating of the motion picture, The Cobbler, starring Adam Sandler.   Notwithstanding its 9% rating on Rotten Tomatoes, the plaintiff alleged over 10,000 instances of infringing activity traced to Oregon alone.  The appellate court nevertheless affirmed the district court's dismissal, stating that the defendant's "status as the registered subscriber of an infringing IP address, standing alone, does not create a reasonable inference that he is also the infringer.  Because multiple devices and individuals may be able to connect via an IP address, simply identifying the IP subscriber solves only part of the puzzle."

The Strike 3 Holdings decision identified several other courts that have held or intimated that a plaintiff must allege more than an IP address alone to proceed with an infringement action against the registered subscriber of that address.   Thus, a popular technique for copyright holders -- whether deemed "trolls" or not -- to enforce their rights on a broad scale may be nearing an end. 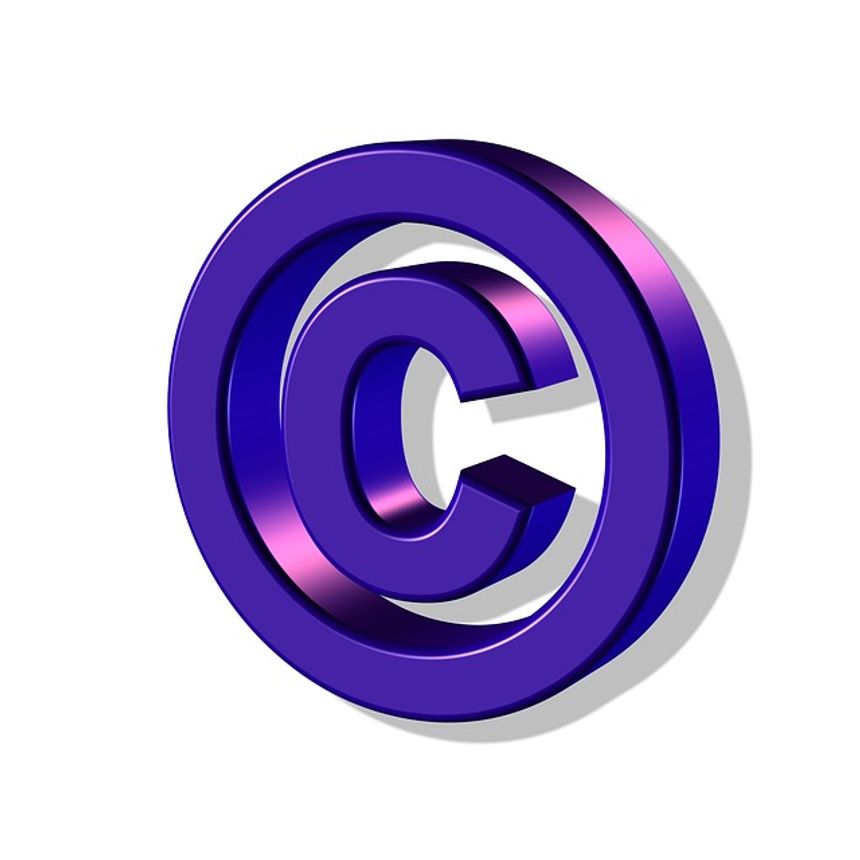