This week, in Mission Product Holdings Inc. v. Tempnology, LLC, the Supreme Court settled a dispute between the Circuit Courts regarding how trademark licenses are treated when a licensor declares bankruptcy.  Under the Bankruptcy Code, debtors may reject executory contracts—or contracts that have not been fully performed—upon declaring bankruptcy.  Although the Bankruptcy Code explicitly dictates that when a licensor rejects a patent license, the licensee may continue to use the patent so long as it pays royalties, it contains no such provision for trademark licenses.  Thus, when the First Circuit reviewed Mission Product Holdings, it held that when the debtor, Tempnology, rejected its trademark license with licensee, Mission Product, the license was rescinded, requiring Mission Product to cease using the marks and leaving it with only an unsecured claim for damages against Tempnology’s estate.  This holding was directly contrary to an earlier finding by the Seventh Circuit, which said that when a debtor rejects a license, the rejection is akin to a breach of contract and the licensee may continue to use the mark for the remainder of the license term.

Called “the most significant unresolved legal issue in trademark licensing” by the International Trademark Association, the Supreme Court swooped in to straighten things out.  Siding with the Seventh Circuit’s interpretation, in an opinion written by Justice Kagan and joined by 7 other justices, the Court held that when a debtor-licensor rejects a trademark license, this is tantamount to a breach of contract.  As a result, the licensee may continue to use the mark for the remainder of the license term and maintains a claim for damages if the licensor does not perform its other obligations under the contract.

Justice Sotomayor joined the majority opinion, and issued a concurring opinion to clarify, among other things, that not “every trademark licensee has the unfettered right to continue using licensed marks postrejection.”  Instead, these rights may be affected by applicable non-bankruptcy law, including state law or language in the contract.

Trademark licensees may now rest easy knowing that, under the bankruptcy law, their rights to use licensed trademarks can no longer be yanked away if a licensor suddenly (or not suddenly as the case may be) declares bankruptcy.

A rejection breaches a contract but does not rescind it. And that means all the rights that would ordinarily survive a contract breach, including those conveyed here, remain in place. 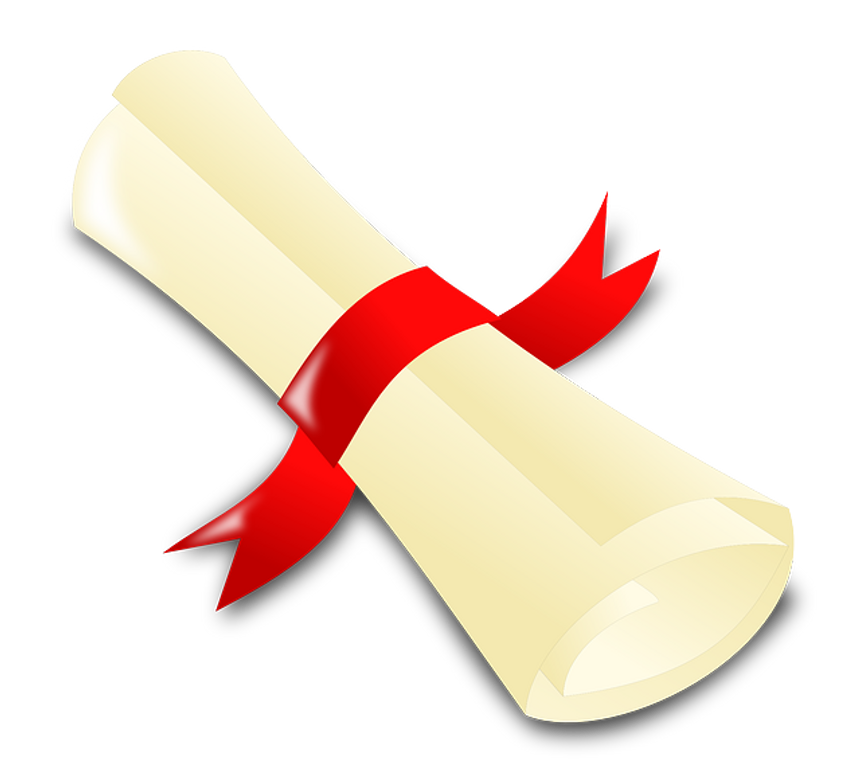