Following the release of Chris Brown’s video for “Wobble Up,” several artists took to Instagram alleging that the video copied their artwork without their permission.  According to the artists, the video copied the concepts behind several of their works, including a work of a breast with a temperature control instead of a nipple, an image of an island shaped like buttocks, lemons styled like breasts with a nipple ring, and a fruit balloon.

While the artists appear to acknowledge that artists can freely get inspiration from other artists, what particularly offends them is just how many artists’ concepts were referenced in the video.

While it is not clear whether any of the artists will pursue a copyright infringement claim, in order to prevail on such a claim, the artists would have to show that the video’s expression is substantially similar to their original expression --- as one can see from Instagram, some claim that what was referenced in the video was not expression, but ideas, and was not original to the artists (for example, some claim the buttocks island work was done years ago by Sir Mix-A-Lot in “Baby Got Back”).

This Instagram debate shows that the question of infringement is being posed on social media almost immediately, with the opportunity for fans of both sides to publicly weigh in on the matter well before these matters are filed in the courthouse—if at all. 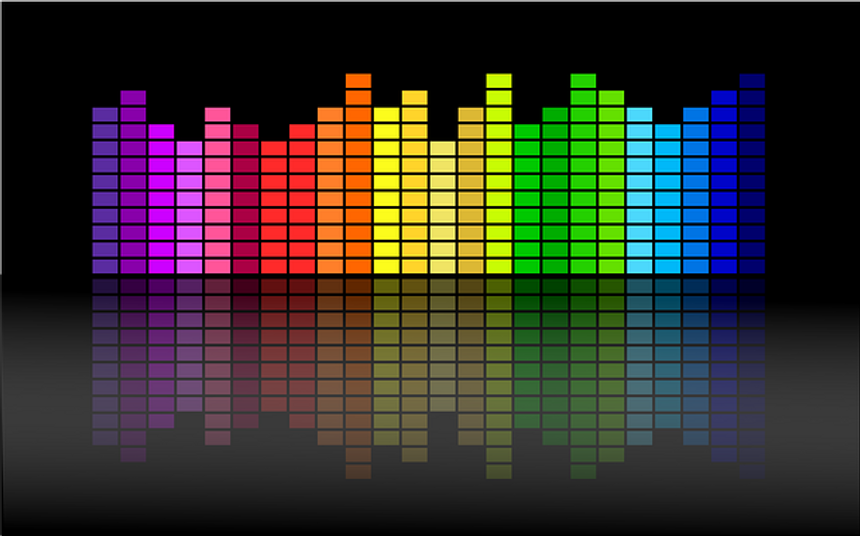