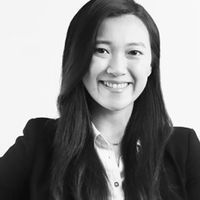 Is the term CAPSULE descriptive of cellphone cases?  Based on a recent decision in Uncommon, LLC v. Spigen, Inc., the Seventh Circuit certainly thinks so.

Competitors Uncommon, LLC and Spigen, Inc. sold cellphone cases under the mark CAPSULE through online retailers and their own websites.  In 2012, Uncommon filed a federal trademark application for CAPSULE, which ultimately registered.  A couple of years later, Spigen also filed applications for CAPSULE-formative marks, some of which registered as well (for most of those marks, the USPTO considered the term “capsule” to be descriptive).

Uncommon sued Spigen for trademark infringement, and Spigen countersued, seeking to cancel Uncommon’s registration.  Finding that CAPSULE was descriptive of cellphone cases, the Illinois district court granted summary judgment in favor of Spigen and cancelled Uncommon’s registration.  To add salt to the wound, the court also found that there was no likelihood of confusion between the parties’ marks.

Showing no sympathy to Uncommon, the Seventh Circuit affirmed the district court’s decision.  It found CAPSULE descriptive based on various factors, including the relevant market’s use of the mark, the degree of imagination required to connect the mark with the goods, and dictionary definitions of the mark.  It also found that there was no likelihood of confusion between the parties' marks, mainly because CAPSULE was descriptive.

In addition to spaceships and pharmaceutical pills, the term CAPSULE now also describes cellphone cases (according to at least the Seventh Circuit and some examining attorneys in the USPTO).  It will be interesting to see whether CAPSULE is considered descriptive with respect to other items that have an encapsulating function, such as bookshelves, refrigerators, and computers. 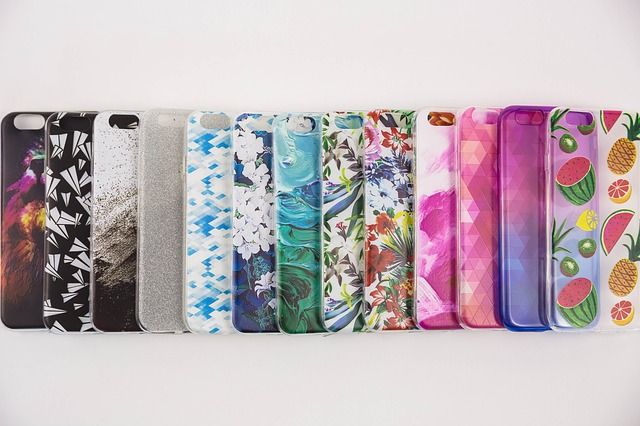