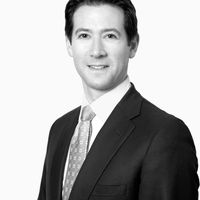 Conventional wisdom would likely conclude that using an image of a competing product to advertise your own runs afoul of false advertising laws.  Not necessarily, says a federal judge in the Northern District of Illinois.  In Tactical Medical Solutions v. Karl, Emergency Medical Instruments (EMI) used the following photo of Tactical Medical Solutions's (TMS) competing tourniquet (apparently inadvertently) to advertise its own tourniquet. 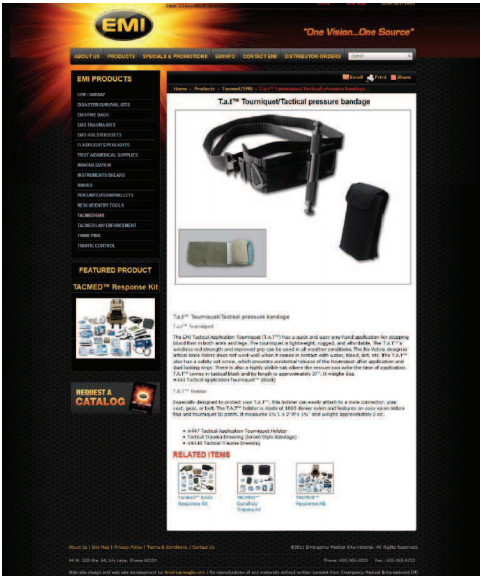 Under these circumstances, the court noted that "[w]hile a company’s use of an image of a competitor’s product in advertising its own product may give rise to liability under § 43(a), liability under such circumstances 'is not automatic.'"  In particular, the alleged inferior qualities of EMI's tourniquet were not discernible from the photo at issue.  "TMS has not alleged how the picture EMI used to advertise [EMI's] tourniquet misrepresents those inferiorities or creates an impression that the customer will receive a tourniquet of superior quality," said the court in its June 11, 2019 decision denying TMS's summary judgment motion.  A reasonable jury could thus conclude that there was no false advertising here, the court reasoned.

This is not to suggest that companies should feel free to use images of competing products to advertise their own.  But if you're faced with accusations of doing so, the fact that the images do not misrepresent the appearance or quality of your product may save you.

While a company’s use of an image of a competitor’s product in advertising its own product may give rise to liability under § 43(a), liability under such circumstances "is not automatic." 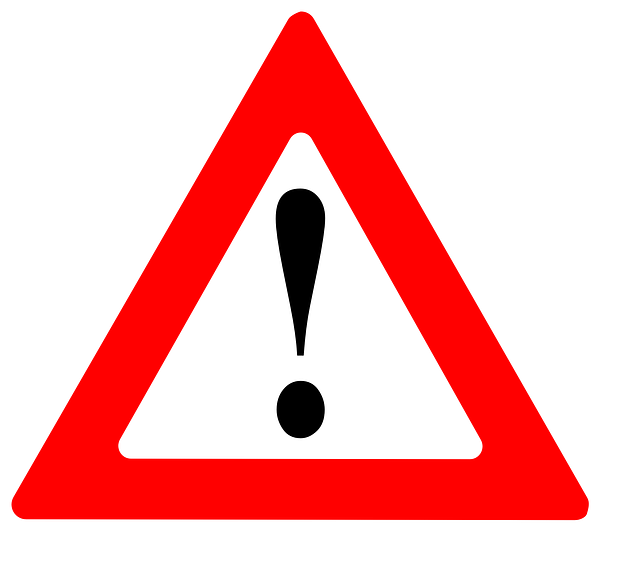 The Batmobile is Copyrightable... Your Cute and Fuzzy Characters May Not Be
Craig Whitney