So-called "appropriation art" is a common subject of copyright infringement disputes.  Is the use of another's artistic work to create a new work considered "transformative" (and thus likely fair use) or "derivative" (and thus infringement)?  In the case of Andy Warhol's "Prince Series," the court found the former.  According to the court in The Andy Warhol Foundation for the Visual Arts, Inc. v. Goldsmith, "The Prince Series works can reasonably be perceived to have transformed Prince from a vulnerable, uncomfortable person to an iconic, larger-than-life figure." 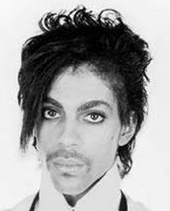 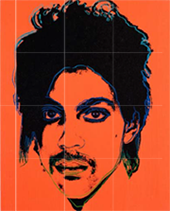 At issue was a photograph of the pop icon Prince taken by Lynn Goldsmith at her New York City studio on December 3, 1981 (the black-and-white photo above).  That photograph--unpublished, but occasionally licensed--was used by Warhol to create the "Prince Series": sixteen distinct works based on the Goldsmith Prince photograph, comprised of twelve silkscreen paintings, two screen prints on paper, and two drawings.  One of the works was originally created for a 1984 article in Vanity Fair about Prince titled "Purple Fame."  Following Prince's death in 2016, Condé Nast (owner of Vanity Fair) issued a commemorative magazine titled "The Genius of Prince" and licensed another one of Warhol's Prince Series works as the magazine's cover.

Goldsmith subsequently accused the Warhol Foundation of copyright infringement and the Foundation sought a declaratory judgment of non-infringement in the Southern District of New York.  On July 1, 2019, the court granted the Warhol Foundation's summary judgment motion and found that the Prince Series made fair use of Goldsmith's Prince photograph.  Perhaps applying the Warhol Rule--and relying heavily on the oft-criticized Second Circuit decision in Cariou v. Prince--the court easily found that the Prince Series works are transformative, meaning that they add something new to the original work, with a further purpose or different character, altering the first with new expression, meaning, or message.

In particular, Goldsmith's photo, according to the photographer, illustrated that Prince was "not a comfortable person" and that he is a "vulnerable human being."  The court reasoned that Warhol's Prince Series "can reasonably be perceived to reflect the opposite."  In other words, Warhol's alterations "result in an aesthetic and character different from the original."  The court concluded that Warhol's works "add something new to the world of art and the public would be deprived of this contribution if the works could not be distributed."

Although the court examined the remaining fair use factors and concluded that three of the four factors favored Warhol (with the other factor being neutral), it is apparent that the determination that the Prince Series was transformative drove the end result.

While this decision places a thumb on the scale of fair use for appropriation art, it is by no means certain that every instance of incorporating another artist's work into a new work will be deemed non-infringing.  There are several cases, including outside of the Second Circuit, that have found copyright infringement where the new work copies too much of the original, without sufficient transformation.  Nevertheless, one thing is certain: if you're going to appropriate another's work into your own, it helps to be Andy Warhol.

"The Prince Series works can reasonably be perceived to have transformed Prince from a vulnerable, uncomfortable person to an iconic, larger-than-life figure." 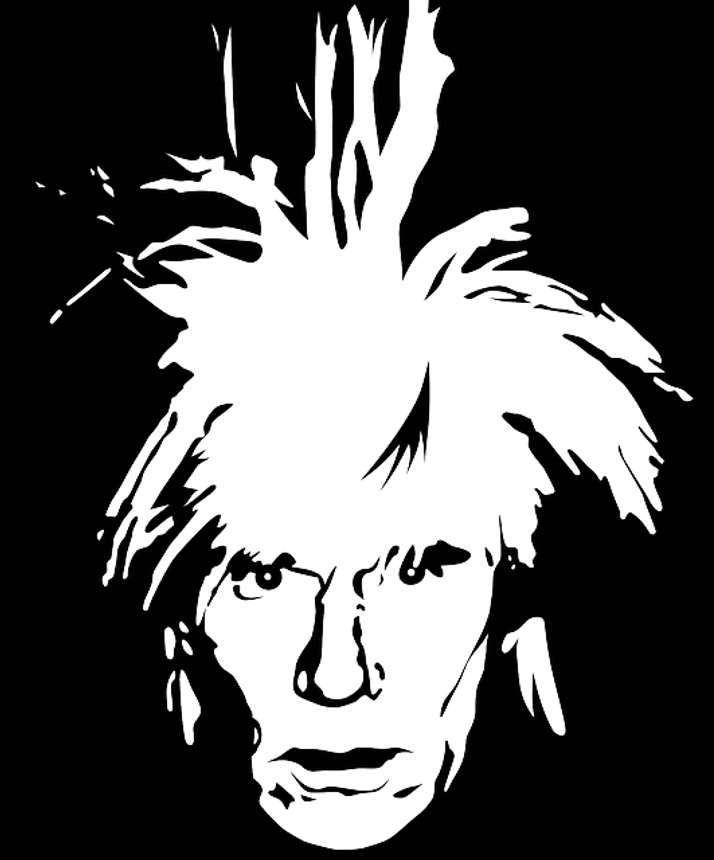