To reach its holding, the Second Circuit largely followed the same path that the district court had.  It observed that, as a social media platform that facilitates open political dialogue and expressive conduct, Twitter is (or can be) a public forum.  And by using his “personal” Twitter handle, @realDonaldTrump, as a mouthpiece for the goals of his administration, Trump rendered what otherwise might have been a private account a state actor.  Finally, Trump’s decision to block other users because of the content of their speech was an unconstitutional restraint on their ability to engage in expressive conduct, including reacting to (e.g. by liking, retweeting etc.) and commenting on (by replying to or interacting with other repliers) Trump’s tweets.

The court rejected all of the government’s arguments.  Even though the government had conceded (at oral argument and on stipulated facts at the district court level) that the @realDonaldTrump account was not “independent of [Trump’s] presidency,” it argued that the act of blocking was private conduct, and that Trump was simply exercising control over his personal property.  The Second Circuit was not convinced.  It also rejected the government’s argument that the blocked users weren’t really restrained because there were so-called “workarounds” to the block.  And it disagreed with Trump’s alternative position that the act of blocking was actually itself government speech, which, under the “government speech doctrine” need not maintain viewpoint neutrality when speaking about government endeavors.  The speech being restrained here, according to the Second Circuit, was that of the plaintiffs—whose retweets, replies, and likes of other users in response to Trump were not government speech under any formulation.

The ruling has some interesting implications.

Where the First Amendment is concerned, what is private can be made public—even if temporarily.  Trump created @realDonaldTrump in 2009 while he was a private citizen (albeit a reality television personality and self-professed real estate mogul).  Twitter is a private company that is not ordinarily bound by the First Amendment.  And when Trump leaves office, he will presumably continue using @realDonaldTrump as a civilian, and no longer as the President of the United States.  None of this mattered.  The Second Circuit made clear that “[t]emporary control by the government can still be control for First Amendment purposes.”

Moreover, the decision may bring scrutiny to other politicians and public officials who, in the wake of Trump’s social-media fueled political ascent, have taken their causes to Twitter and other social media platforms.  Indeed, since the Second Circuit’s ruling, two different Twitter users have already sued Alexandria Ocasio-Cortez, who allegedly blocked each of them from her “personal” (but frequently political) Twitter account, @AOC. Similar lawsuits may pop up against politicians not just in the Second Circuit but also around the country, and particularly in the Fourth and Fifth Circuits, where, in Davison v. Randall, 912 F.3d 666, 680 (4th Cir. 2019) and Robinson v. Hunt Cty., Texas, 921 F.3d 440, 447 (5th Cir. 2019) the courts each extended First Amendment protections to Facebook users accessing the Facebook pages of public officials.

A circuit split could bring this issue to the Supreme Court’s attention.  But for now all of the appellate courts that have heard this issue seem to be in agreement: a public official’s decision to kick its critics off of its social media platform will run afoul of First Amendment protections. 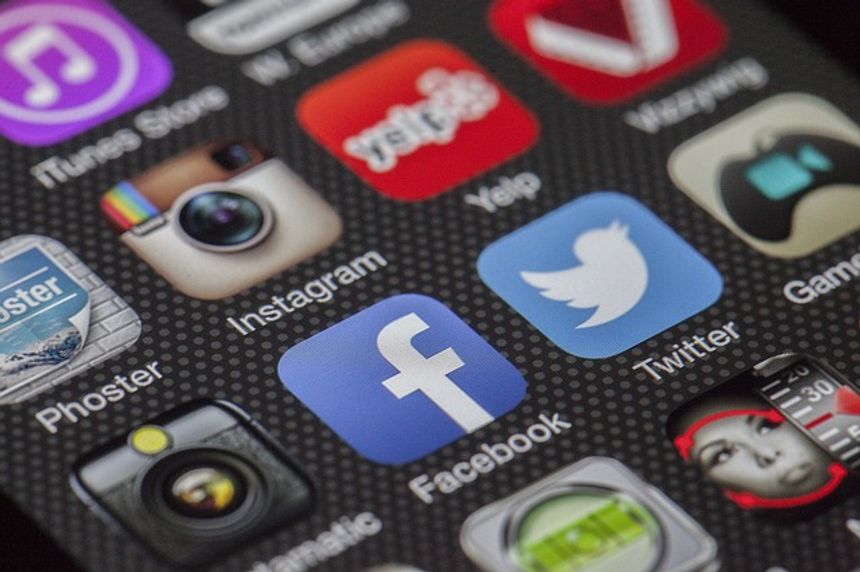