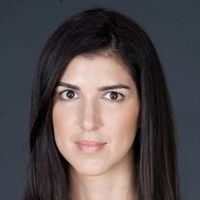 Holy Shitake! Are puns not entitled to full trademark protection?  Romaine calm while we do our best to understand this ruling from the Northern District of California regarding the pun and trademark LETTUCE TURNIP THE BEET.

LTTB LLC owns federal registrations with the USPTO for the mark LETTUCE TURNIP THE BEET for bags, clothing, online stores, and paper, among other products.  RedBubble, as you may know, operates an online marketplace where users upload and sell their designs which RedBubble prints on merchandise.  LTTB sued RedBubble regarding products on its site featuring LETTUCE TURNIP THE BEET wording claiming that RedBubble was liable for the third party infringements.

RedBubble sought summary judgment on the grounds that it could not be liable for user generated trademark infringement and that LTTB is not entitled to prevent others from using LETTUCE TURNIP THE BEET unless there is evidence of actual confusion.

The court considered the main issue to be whether “LTTB has a viable infringement claim where the accused products merely display the pun and do not otherwise include any indication that they are produced or licensed by LTTB.”  The court noted that LTTB could not register its trademarks by merely printing the pun on products.  Rather, the PTO required evidence that the pun appeared on hang tags and product labels.

The court found that consumers purchase the products in question because they want items displaying the pun, not based on LTTB’s reputation.  Since the pun made the items more desirable, it was aesthetically functional.  LTTB could stop another entity from using the pun on tags or labels, but it could not stop others from selling products displaying the pun.  The court noted that famous brands are entitled to stop such products since they have already developed trademark rights and gained brand loyalty by selling goods under those marks, as opposed to consumer interest in the names themselves.

This case highlights that what happens in the PTO often comes up in litigation and, as it did here, can have a very persuasive effect.  It will be interesting to see if LTTB appeals, which they may since this ruling construes its rights very narrowly. 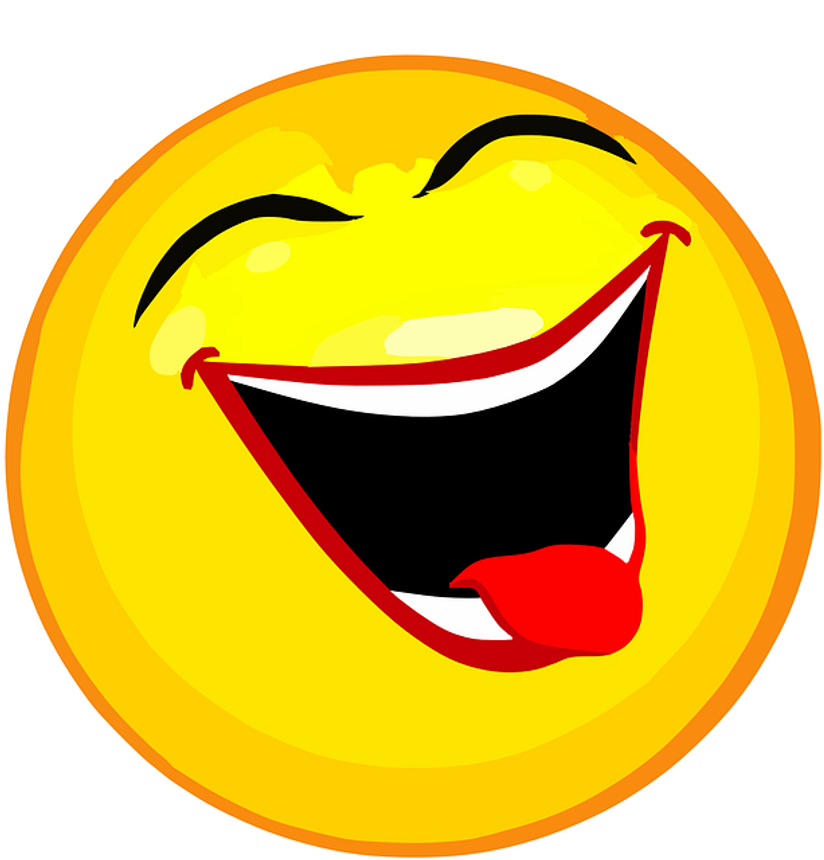