Following a one-day bench trial, SDNY Judge Geoffrey Woods awarded the plaintiff in a copyright infringement case $750 in statutory damages.  The Court found that the actual value of the infringement was $100 and that the infringement by Hearst was not willful therefore entitling the plaintiff to the minimum statutory damage award of $750.  Apparently, the plaintiff asked for $30,000.  The Court's determination was not available when I wrote this post, but it is available now, as reflected in the attached transcript.   I will write about Judge Wood's decision in a separate post.

The underlying case and a prior decision by Judge Woods granting Otto partial summary judgment on the issue of copyright infringement did receive some considerable attention.  The plaintiff, Jonathan Otto, who is not a professional photographer, was a guest at a wedding at President Trump's Bedminster resort. When Trump "crashed the wedding," Otto snapped a photo on his iPhone and sent to another wedding guest, eventually leading to the posting of the image on Instagram.   Hearst, along with other news agencies, then used the photo to illustrate online articles about Trump's wedding crashing antics.

In his prior and somewhat controversial decision, Judge Woods rejected Hearst's claim that the use of the photograph by Hearst was a fair use. Hearst had argued, among other things, that the use of the photo was transformative because the image substantiated the news story including the fact that the Bedminster golf club had promoted a possible appearance by Trump as a potential feature of booking a wedding there.  Judge Woods rejected this argument, as well as other arguments including that the use by Hearst of this amateur photograph could not have an impact on its market value.  The Court noted that the fact that so many media outlets used the photo demonstrates that market value.

Interestingly, in a decision earlier in the case in which Magistrate Judge James Cott denied Hearst's motion for sanctions against Otto and the Liebowitz firm for allegedly having made misrepresentations during a settlement conference, the Court warned Otto's counsel against "overplaying their hands (or worse) during settlement negotiations."

But it may turn out that the lasting impact of the Otto v. Hearst case does not come from the summary judgment decision denying Hearst a fair use defense, but rather from the Court's award to Otto of the minimum possible statutory damage award. 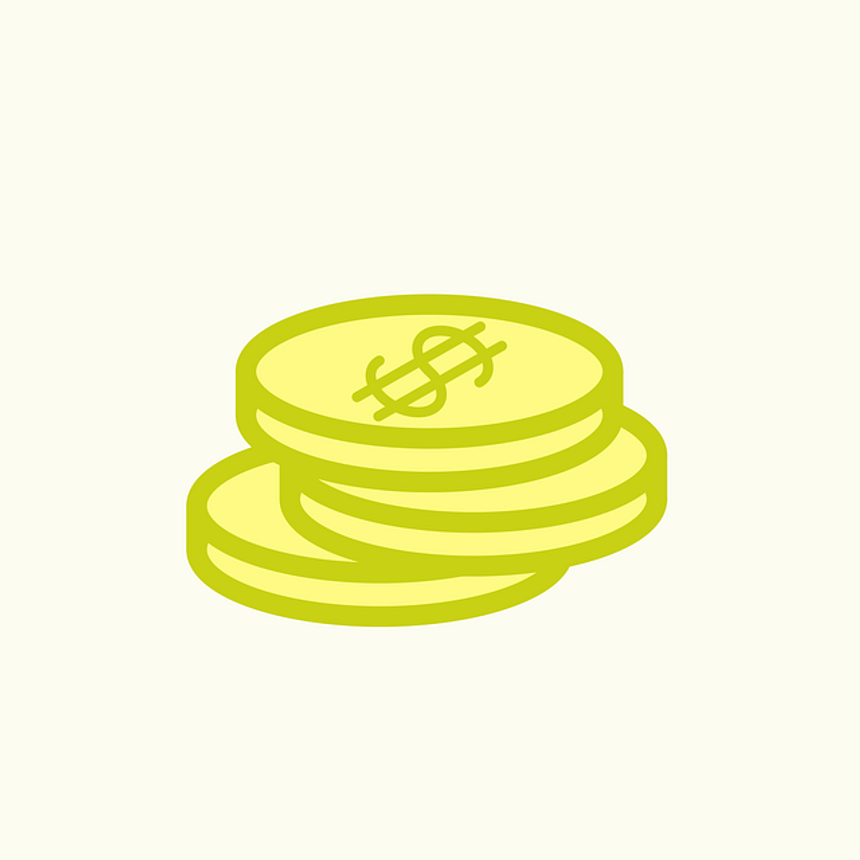