In Chelko v. Does JF Restaurants, LLC, 3:18-cv-005636 (W.D.N.C.), a District Court for the Western District of North Carolina followed the Supreme Court's decision in Petrella v. Metro-Goldwyn-Mayer, Inc., 572 U.S. 663 (2014), limiting copyright infringement claims to "new" violations committed in the three-year period before the complaint was filed and dismissing all other claims as barred by the statute of limitations.

Plaintiff, a photographer, licensed his photographs to Defendant, operating as "Just Fresh" restaurant in North Carolina, for use on posters, menus, promotional displays, gift cards and its website.  When that license expired in 2011, however, Defendant continued using these photographs – which were of its menu offerings – through at least 2016.  While the case, filed in 2018, might otherwise have been straight-forward, Plaintiff had previously filed a nearly identical action in 2013 alleging copyright infringement of these same photographs, albeit brought on behalf of his company.  See Kevin Chelko Photography, Inc., v. JF Restaurants, LLC, Case No. 3:13-CV-00060-GCM (“Chelko I”).  Chelko I was dismissed on summary judgment in January 2017 upon the Court's finding that the copyrights in the images were owned by Chelko personally and had never been transferred to his company.  Plaintiff then waited almost two years to file the instant action ("Chelko II") substituting himself in his personal capacity as Plaintiff.

Given that Plaintiff was obviously aware of these claims in 2013 when he filed Chelko I – having cribbed the very same allegations for use in the new Complaint – the Court dismissed the majority of Plaintiff's copyright infringement claims in Chelko II.  Relying on Petrella, the Court noted that, for his claims to be timely, Plaintiff must point to "a new reproduction or distribution of an infringing work that he discovered after October 3, 2015" rather than an alleged infringement that simply continued into the statutory period.  As the Court noted, "though a violation may continue into the statutory period, the infringement is not actionable unless a new incident of harm (as defined by further violation of the copyright holder’s § 106 rights) is discovered therein."

The Court also found that, as a general matter, continued display of a work on the internet was not made "new" because a new user had accessed it, but only when a photograph was newly uploaded by Defendant.  According to the Court, the only "new" alleged infringements that survived Defendant's motion to dismiss were additional uses of the photographs on gift cards as recently as 2016. 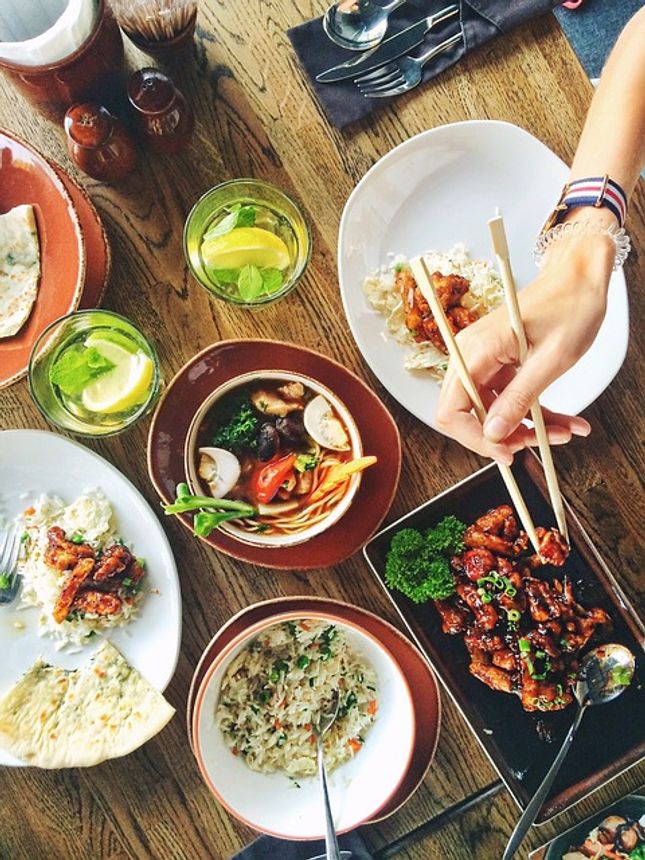