A Danish court recently ordered car distributor Skandinavisk Motor Co. A/S to pay over $200,000 to Ai Weiwei, a contemporary artist and advocate for political reform in China, in connection with the car importer’s unauthorized use of an artwork in an advertisement for a Volkswagen car.

In his suit, the artist claimed damages for the car dealer’s use of Soleil Levant, an art installation created for World Refugee Day and installed in 2017 on the façade of Kunsthal Charlottenberg in Copenhagen.  The artwork, which comments on the migrant crisis and the suffering of refugees, consists of 3,500 bright orange life jackets worn by refugees and migrants traveling by sea and collected on the Greek Island of Lesbos.  The car importer used Soleil Levant as a backdrop in an advertisement featuring an orange Volkswagen Polo.  Earlier this month, a Danish court ruled that the defendant’s use of the artwork in the ad violated Danish law and ordered the car company to pay damages to the artist.

Ai Weiwei has brought significant attention to the lawsuit through posts on his widely-followed Instagram account and a May 2019 opinion piece published in The Guardian, in which he stated that the defendant’s actions constituted “clear violations of my intellectual property and moral rights, but more importantly they raise larger questions of corporate power and responsibility in our era of global capitalism,” asking “[w]hy should refugees choose to associate with me if they believe that I would exploit their plight for commercial profit?”

Putting aside whatever legal defenses the car importer may or may not have had under applicable law, this case is a stark example of how the use of an artist’s work without permission can lead not only to a lawsuit but also to being enveloped in a larger public debate about corporate responsibility in the wake of humanitarian crises. 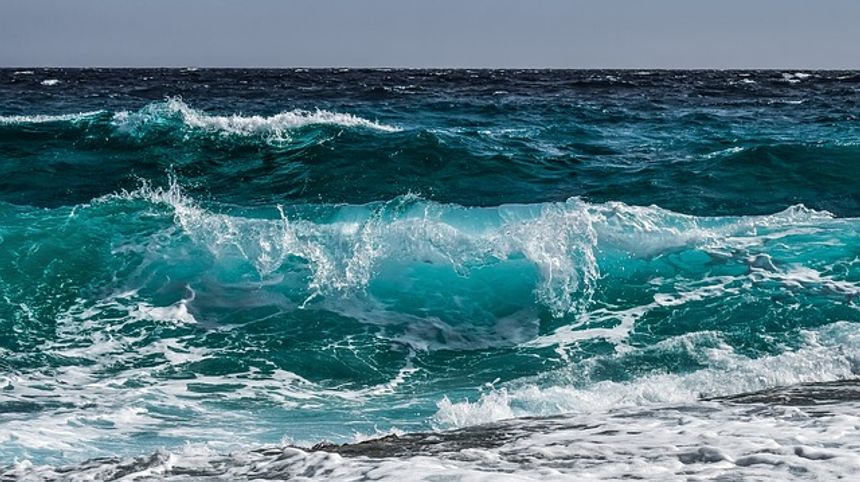