The "work made for hire" doctrine is a fundamental aspect of U.S. copyright law.  It allows someone paying for the creation of a copyrightable work to own the copyright in that commissioned work.  In other words, if your company hires a third party to create advertising, or paint a mural, or write computer code (or a blog post!), that third-party author owns the copyright unless it is a "work made for hire."  And it is only a work for hire in two limited circumstances: (1) if the third party is the company's employee acting within the scope of his or her employment; or (2) the parties agree in a signed written instrument that the commissioned work is a work made for hire and thus the copyright in the work is owned by the party commissioning it.

Critically, as the Second Circuit recently held, that written work for hire agreement must be signed before the work is created.

In The Estate of Stanley Kauffmann v. Rochester Institute of Technology, the estate of the late film critic Stanley Kauffmann sued the Rochester Institute of Technology ("RIT") for copyright infringement based on RIT's publication of an anthology of Kauffmann's articles, which had first appeared in The New Republic magazine.  RIT argued in response that The New Republic, not Kauffmann, was the copyright owner of those articles based on the work for hire doctrine.  While the parties agreed that Kauffmann was never the magazine's employee, the basis for RIT's argument was a letter agreement Kauffmann signed with The New Republic in 2004 that stated: “Our agreement with you has always been an oral understanding . . . .  We have . . . always understood in doing business with you that, in light of our regular monthly compensation arrangement with you, all articles you have written for The New Republic have been ‘works made for hire,’ as that term is defined under the US Copyright laws.”

Yet, 44 of the works in RIT's anthology had originally been published in The New Republic in 1999 -- five years prior to the 2004 letter agreement.  The issue for the Second Circuit was, therefore, whether the clear subsequent written acknowledgement that the 1999 articles were intended to be works made for hire was sufficient under the law to qualify them as works made for hire.  The court determined that it was not.

The Seventh and Ninth Circuits have previously ruled that an agreement sufficient to establish a work as a "work for hire" must be executed before creation of the work.  A prior Second Circuit decision had held otherwise, finding that in certain circumstances a subsequent written instrument could suffice to establish a prior work as a work for hire.  While recognizing its prior decision, the Second Circuit in Estate of Kauffmann effectively limited those exceptional circumstances to only the most narrow instances -- essentially where the written instrument is not fully executed until very shortly after the subject work is created.  But the Second Circuit held that the 2004 letter agreement -- executed five years after Kauffmann wrote the articles and under circumstances not "even approaching" the limited exceptions recognized in a prior Second Circuit case -- did not satisfy the writing requirement of the "work for hire" doctrine.

The lesson here is clear: if it is your intention to own the copyright to a work that you have commissioned, make certain you have a written work-for-hire agreement before the commissioned work is created.  Otherwise you may be without recourse unless the author subsequently assigns his or her copyright to you.  Even then, that would not necessarily grant you copyright ownership in other potential copyrighted works that were created during the engagement of which you may have been unaware at the time of any assignment.

We conclude that Kauffmann’s articles were not works for hire because the letter agreement was signed long after the works were created, and no special circumstances even arguably warrant applying the written agreement. 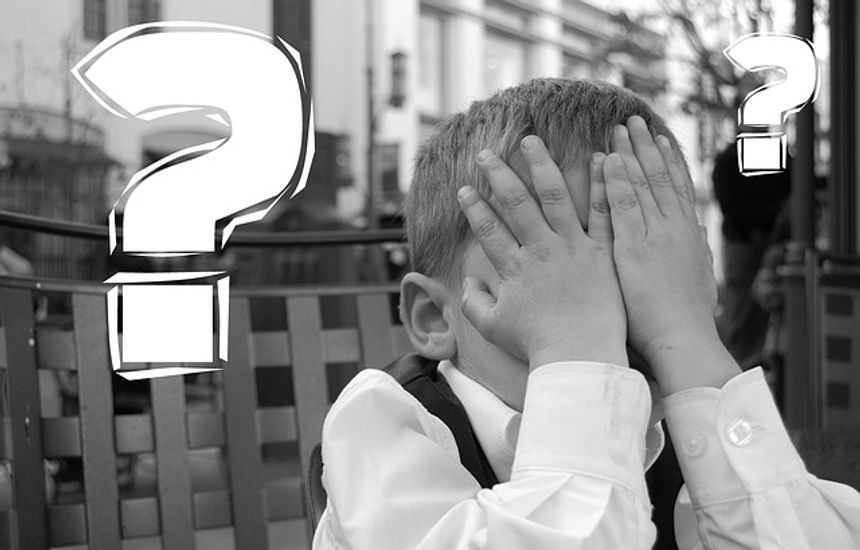