A new legal brawl between a musician and a painter raises an interesting question under the Copyright Act: what are the legal obligations of one who destroys another’s art in order to create something that is arguably a new work?

Earlier this week, portrait artist Jacob Aaron LeVeille filed a lawsuit in federal court in Florida against country rapper Ryan Edward Upchurch, professionally known as “Upchurch.”  The two men met at an Upchurch concert in 2016, during which time the painter presented to the musician a portrait of the two men together, which Upchurch purchased.   Upchurch subsequently commissioned LeVeille to create two portraits of other country musicians (which are not at issue in the lawsuit), as well as a portrait of Upchurch.  After an Upchurch concert, LeVeille delivered to Upchurch’s agent both the Upchurch portrait as well as a portrait of Johnny Cash.

LeVeille subsequently contacted Upchurch numerous times to request payment for the Upchurch and Cash portraits, or in the alternative, to obtain their return.  According to LeVeille, on November 8, 2018, the parties then began a dispute on social media over the payment for the works or their return. The next day, Upchurch posted to his Instagram account (which has over one million followers) a video wherein Upchurch allegedly “defame[s]” LeVeille, and then fires numerous rounds from a shotgun and an automatic assault rifle at the Upchurch and Cash portraits.  Upchurch then signed his name to both “mutilated” portraits and wrote “Fuck This dudes Paintings” on the Cash Portrait and then offered the works for public auction at a benefit event.

By his lawsuit, LeVeille seeks injunctive relief and compensatory damages under the Visual Artists Rights Act (17 U.S.C. § 106A) (“VARA”).  VARA provides, in pertinent part: “[T]he author of a work of visual art … shall have the right … to prevent any intentional distortion, mutilation, or other modification of that work which would be prejudicial to his or her honor or reputation, and any intentional distortion, mutilation, or modification of that work is a violation of that right.”

Although LeVeille has not responded to the Complaint and we make no comment on the merits of his case, we note generally that VARA provides that the right of integrity is subject to the fair use affirmative defense as set forth in 17 U.S.C. § 107.  Upchurch might argue that he needed to use LeVeille's artworks in order to create new works commenting on the underlying works, and thus his use of the portraits was a "fair use."  While fair use may well have only narrow application to artists’ rights under VARA, and it may be difficult to imagine how the mutilation of a work that injures another’s honor or reputation could be considered a fair use, there is a dearth of case law applying fair use to VARA.  Given that the creation of art can involve the destruction of other art, the development of this aspect of VARA may inform artists of their rights and obligations when using artwork created by other living artists. 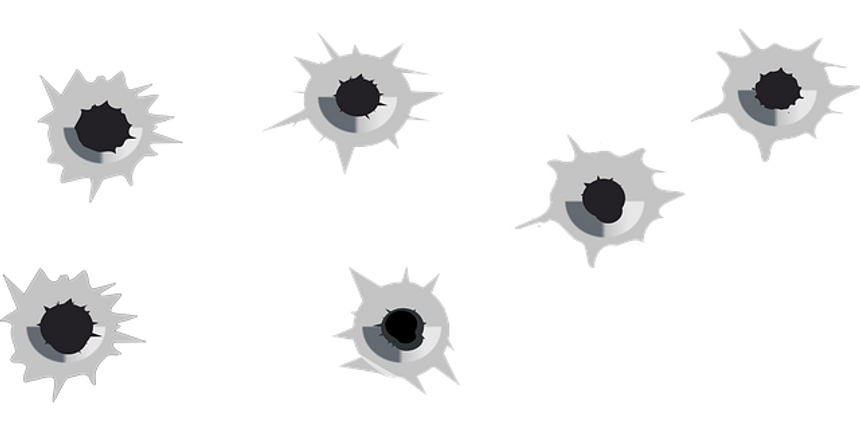