Recently, we wrote about the litigations that Mercedes Benz USA filed against several street artists, seeking a court order that its use of the artists’ murals in social media advertising for its vehicles does not constitute copyright infringement. Since that time, the artists moved to dismiss the complaints filed against them on the grounds that, inter alia: (i) the cases are not ripe since the defendants did not register copyrights in their works, and (ii) Mercedes has failed to state a claim under the Architectural Works Copyright Protection Act (the “AWCPA”), 17 U.S.C. § 120(a), which provides a pictorial representation exemption for architectural works.  Yesterday, a federal judge issued an order denying the artists’ motions to dismiss.  Here’s what you need to know.

The street artists argued that Mercedes cannot seek declaratory relief unless and until they decide to register their murals with the U.S. Copyright Office because registration is a prerequisite to suit.  The court rejected that argument; according to the court, the Supreme Court’s recent decision in Fourth Estate Pub. Benefit Corp. v. Wall-Street.com only holds that a copyright owner may not sue for infringement until the owner has obtained a copyright registration for the allegedly infringed work; per the court, “the absence of a registration does not preclude an accused infringer from seeking a declaration of non-infringement.”

The artists also argued that Mercedes failed to state a claim under the AWCPA that the murals are exempt from protection because they were painted onto architectural works because the murals themselves are pictorial, graphic and sculptural works, and therefore the AWCPA does not apply.  The artists further argued that the statute’s application would be unjust as it would wipe out all copyright protection for street art murals.  Finding these arguments insufficient to support dismissal of the claims at this early stage, the court held that “Mercedes has alleged a plausible claim that section 120(a) of the AWCPA protects Mercedes’ right to photograph publically visible buildings which contained defendants’ murals. Whether they will prevail on this claim is not before the Court at this time.” 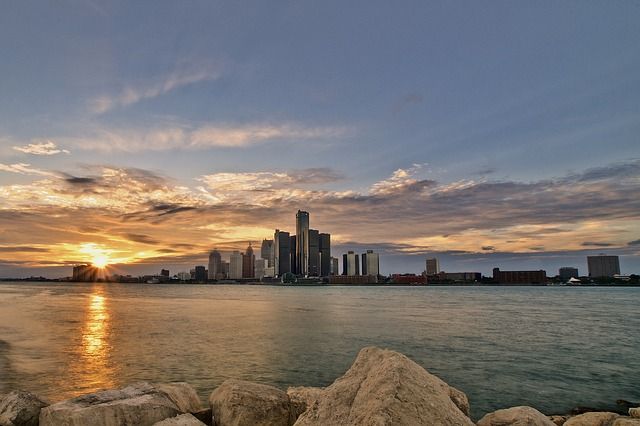