In a recent decision concerning rights in works created by Italian composer Ennio Morricone, the Second Circuit provided some guidance on one of the many open questions created by the termination provisions in the Copyright Act of 1976.  It applied Italian law and concluded that Morricone's works were not "works made for hire" as defined in the US statute, and therefore the grants he made for use of his work in motion pictures were subject to statutory termination.  In other words, Morricone may recapture, and theoretically relicense, his compositions.

Before turning to this decision, some background is necessary.  In the Copyright Act of 1976, Congress gave creators of copyrighted works a right to terminate grants (either assignments or licenses) after a specified period of time.  The underlying idea was to give creators "another bite at the apple" so that they could try to enter into more beneficial agreements regarding the use of their creations.

The statutory provisions governing termination are complicated and argubly byzantine.  There are different provisions for termination of grants made before January 1, 1978 and those made since that date, including which grants can be terminated and when termination may be effected.  There also are detailed regulations regarding notice of termination and filings with the Copyright Office.  We will save discussions of these and other aspects of the statutory scheme for another time.

One of the most significant provisions in the Copyright Act is that works made for hire are not subject to termination.  This applies to both pre- and post-1978 grants and has considerable practical implications.  If, for example, a work is created by an employee of an entertainment company (large or small) in the course of her employment, that work would be a work made for hire and a grant of rights in that work could not be statutorily terminated.   Similarly, if a work is commissioned by an entity, if the type of work fits into the catagory of creations that can be works for hire under US copyright law (more on that at another time as well) and if the creator and entity enter into a written work-for-hire agreement, then any subsequent grants of rights in that work cannot be terminated.

Which brings us to the topic for today.  In the late 1970s and early 1980s, Ennio Morricone entered into a series of agreements with an Italian music publisher called Bixio Music Group to compose music for six motion pictures.   In those agreements, Morricone had granted exclusive rights in his compositions to Bixio in exchange for money and credit.  At the appropriate time under the statutory provisions governing post-January 1, 1978 works, Morricone's assignees sent notices to Bixio of termination of the grants of rights in these compositions.   Bixio argued that the compositions were works made for hire and that the grants therein were not subject to termination.  The District Court agreed with Bixio and granted it summary judgment.  While Italian law does not specifically include the concept of works made for hire, Bixio successfully argued that the Italian statutory doctrine regarding commissioned works was sufficiently analogous to the US law regarding works made for hire that Morricone's compositions should be considered as such, and therefore not subject to statutory termination.

The Second Circuit disagreed, reversed the decision and held in favor of Morricone. Ennio Morricone Music Inc. v. Bixio Music Group Ltd.   The Second Circuit found that there were significant differences between an author's rights with respect to commissioned works under Italian law and those in works made for hire under US law.  These include the fact that, under Italian law, the creator of a commissioned work retains certain aspects of ownership and also that Italian law, unlike US law, does not require a writing signed by both parties clearly spelling out the parties' intent with respect to ownership.

Significantly, and yet another topic for a different day, the termination by Morricone of the grant to use his compositions will not mean that the subject motion pictures cannot be shown or must be altered.  That is because the US Copyright specifically provides that derivative works prepared during the period of the original grant can continue to be exploited even after termination.

While readers might not frequently have matters involving statutory termination of grants involving the application of Italian law, the underlying principle here is important.  A determination of whether a commissioned work or other work created under foreign law will be deemed to fit the US definition of a work made for hire requires a careful analysis of applicable foriegn law and the circumstances of its creation.  It is likely that the Morricone analysis and decision will be studied and cited in future disputes over the right to terminate. 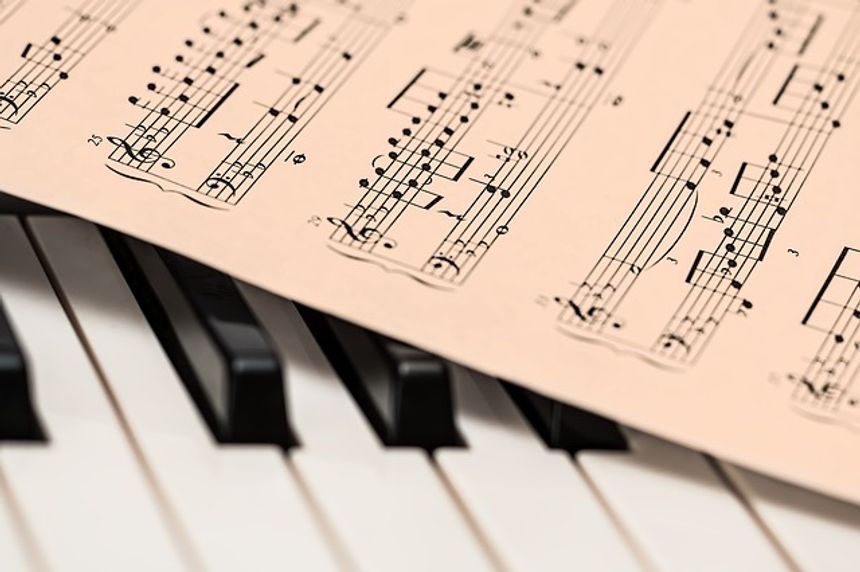