Following up our continuing coverage of the pending legislation to create a copyright small claims court, the bill has now been overwhelmingly approved by the House of Representatives, and moves on to the Senate.  Known as the Copyright Alternative in Small-Claims Enforcement Act of 2019 (the CASE Act), the bill seeks to establish a voluntary tribunal within the U.S. Copyright Office to adjudicate copyright infringement disputes involving claims of $30,000 or less in damages.  On Tuesday evening (Oct. 22), the House voted 410-6 in favor of the bill.

The rationale underlying the legislation is the potentially prohibitive expense of litigating copyright cases in federal court (which has exclusive jurisdiction over copyright claims) if the damages at stake are relatively minor and the chances of recovering attorneys' fees -- even if successful -- are low.  Thus, small copyright owners such as photographers may find the federal court system largely inaccessible.

The CASE Act has not been without its detractors, in particular the the Electronic Frontier Foundation and the American Civil Liberties Union.  These groups have argued that passage of the bill could have a "chilling effect" on online speech and have sought to sound alarm bells that everyday internet users could be exposed to thousands of dollars in potential liability just for sharing a photo.  The bill's supporters, including co-sponsor Rep. Hakeem Jeffries (D-NY), disagree.

According to Jeffries: “There is no gun that is being held to anyone’s head, because the small claims court-like tribunal is voluntary in nature.  Any argument made to the contrary, represents a deliberate attempt to misrepresent what’s at stake as part of the effort to do away with the content copyright laws that have been part of the fabric of our democracy since the founding of the Republic and in fact the Constitution.”

The CASE Act's companion bill in the Senate has already passed the Judiciary Committee.  It now awaits a full vote on the Senate floor before it can become law.

The internet has provided many benefits to society. It is a wonderful thing, but it cannot be allowed to function as if it is the Wild West with absolutely no rules. We have seen that there are bad actors throughout society and the world who take advantage of the internet as a platform in a variety of ways. We cannot allow it. 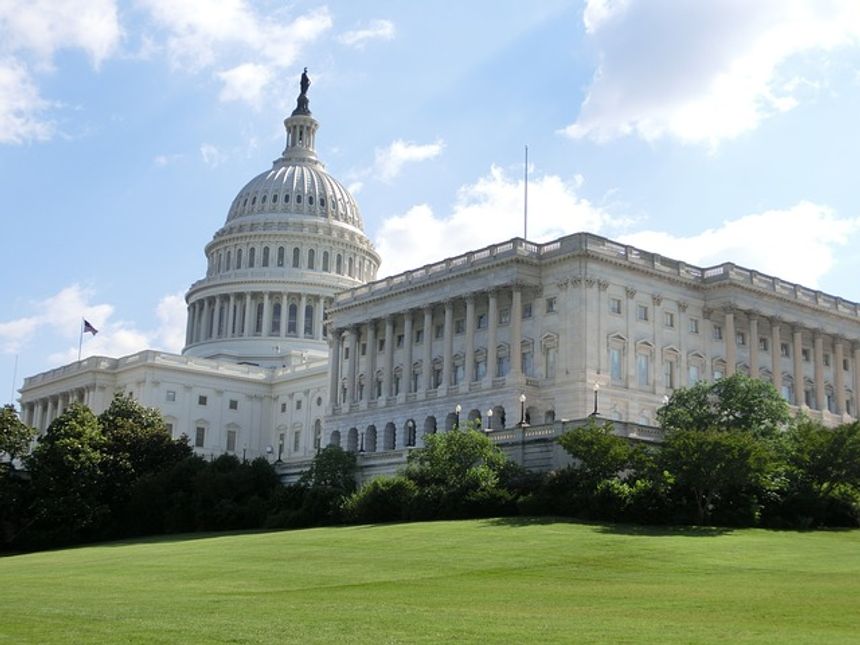