I took a bit of time off in writing about Richard Liebowitz, but that doesn't mean that things have been quiet for this prolific filer of copyright infringement claims on behalf of photographers.  There have been several recent decisions challenging Mr. Liebowitz's litigation and other tactics.   At the same time, Liebowitz is filing as many new cases as ever.

Here is a recent case of interest:  In Sands v. Bauer Media Group USA, LLC., one of many filed by this free-lance photographer, Bauer moved to have the claims against it dismissed due to Sands' failure to produce information he claimed to have about his licensing of the photos at issue and also for failing to identify certain third party stock photo agencies in his initial disclosures as parties with knowledge about his licensing activities.

Liebowitz claimed that these failures were mere oversights, but Judge Lewis A. Kaplan called this excuse "lame" and noted Liebowitz's history of problems caused by what he described as "at best often is a slap dash approach to pursuing the enormous volume of cases of this nature that he has filed." (1,110 since the beginning of 2016).

The decision includes a complete discussion of the underlying claim as well as the procedural history.  In brief, Judge Kaplan declined to dismiss Sands' claims, but ordered Liebowitz to pay Bauer's attorneys' fees in making its motion and also to show cause why Sands should not be required to post a bond in the amount of $50,000 to cover the costs and attorneys fees for which he might be responsible if Bauer were to prevail in the case.  Judge Kaplan subsequently denied Sands' motion for reconsideration and ordered him to post the bond by October 29, 2019.

A recent review of the docket indicates that no bond was posted by the deadline, but that Liebowitz instead moved to recuse Judge Kaplan due to what was described as his personal bias and antagonism toward Liebowitz and his practice.  Stay tuned.

Next up:   Would some defendants be better off defaulting in Liebowitz cases?  A recent W.D.N.Y. decision suggests that the answer might be yes.

"A 'mere oversight' that happens once or twice is one thing. A pattern of discovery and related abuse is quite another, and rings of deliberate indifference to an attorney's obligation to behave in a professional, responsible and competent matter in each and every case he handles." Judge Lewis A. Kaplan 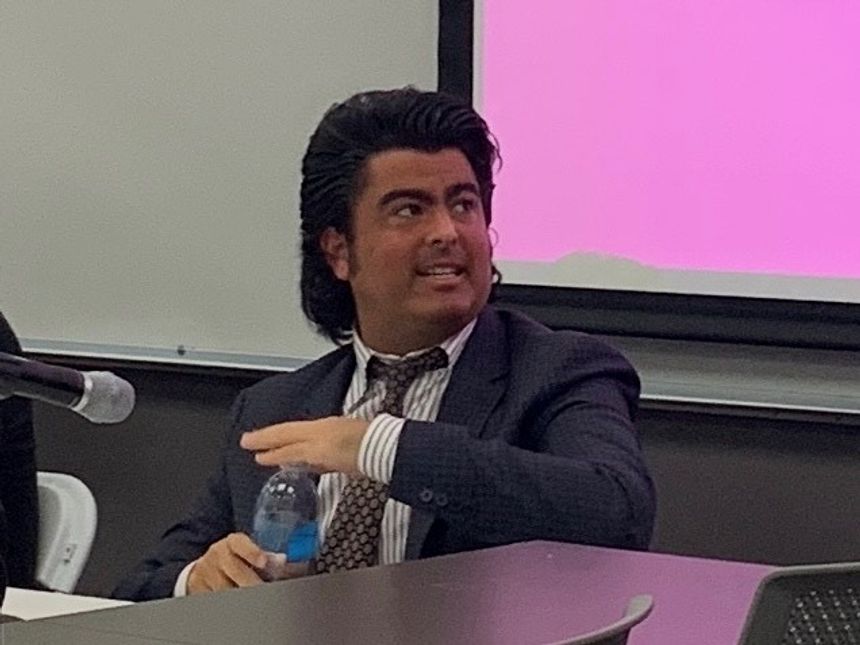