On Sunday, just a few days before Halloween, Vampire Family Brands, LLC complained to a California federal court that Applebee’s Halloween-themed VAMPIRE cocktail is infringing its own VAMPIRE trademark.  According to the complaint, VFB owns registered trademarks in a number of occult words and phrases, including VAMPIRE for wines, pre-mixed alcoholic beverages, chocolate, coffee, olive oil, and balsamic vinegar, as well as DRACULA for wine, and TASTE OF IMMORTALITY and SIP THE BLOOD OF THE VINE for wines and distilled spirits.  VFB also claims to license its registered trademark VAMPIRE TACO to “approximately 70 restaurants that make a fantastic tasting taco.”

VFB is spooked by Applebee’s offering of a VAMPIRE cocktail as its Neighborhood Drink of the Month for October. The Applebee’s VAMPIRE cocktail is a purple drink, comprised of rum, strawberry, dragon fruit, passion fruit and a dash of pineapple.  It comes with a pair of plastic vampire teeth, and a cherry on top.  According to Applebee’s, it’s a drink and costume in one! The drink is sold for $1, presumably only in Applebee’s restaurants and presumably only through the end of October.

Yet, VFB shivers at the thought that Applebee’s inexpensive cocktail will “cheapen the perception” of its award-winning wines, which retail for $10-15 a bottle and are sold in bars and restaurants at approximately $8-10 a glass.  This concern led it to file a lawsuit for trademark infringement and unfair competition, alleging that consumers will believe that Applebee’s Halloween-themed cocktail is associated with VFB and, in the alternative, that Applebee’s VAMPIRE drink will cause reverse confusion.  Reverse confusion occurs when the second user of a trademark holds a larger market share, such that its use of a trademark causes consumers to think that the first user’s product is affiliated with the second user.  Here, VFB claims that because Applebee’s has a larger bite of the market, consumers will think that VFB’s own products are affiliated with Applebee’s.  Finally, VFB alleges that Applebee’s acted in bad faith, because two of its co-defendants, Greg Flynn and Flynn Restaurant Group, stopped selling VAMPIRE-branded burritos after VFB complained that they infringed its rights in VAMPIRE TACO.  VFB seeks damages and an injunction, wishing to have the Applebee’s VAMPIRE cocktail laid to eternal rest.

If the case goes forward, we may see interesting arguments about the ability of a house brand, such as APPLEBEE’S, to dispel or prevent confusion that might otherwise occur when a mark, such as VAMPIRE, is used alone.  And, although VFB claims to have trademark rights in spirits, the gravamen of its complaint is focused on harm caused to its wine sales, which may lead some additional jurisprudence on the relatedness of wines and spirits under trademark law.  Of course, as All Hollows’ Eve passes, and Applebee’s VAMPIRE cocktail is laid to rest (but possibly not eternal rest?), the case may resolve itself.  In the meantime, Beware!

$1 Vampire has emerged from its coffin to charm Neighborhood Drink of the Month fans with its tropical flavor. 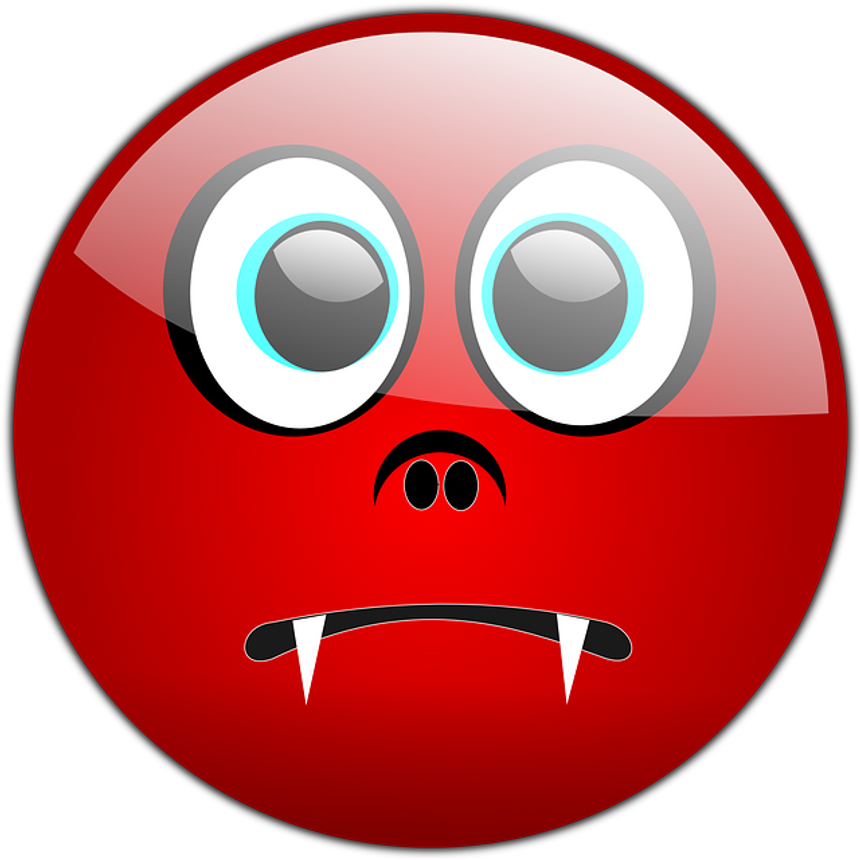