Yesterday, I reported on a failed petition to cancel a U.S. trademark registration for “goats on a roof of grass.” Today, I’ll discuss why non-traditional marks, such as yesterday’s goats or a group of marching ducks, can become registered marks.

Trademarks are not limited to words, slogans, and logos. Rather, any symbol—be it a word, image, smell, sound, taste, color, movement, etc.—that designates the source of a product can be registered with the United States Trademark Office. Existing registrations for non-traditional marks include the shape of a Coca-Cola bottle, the smell of Play-Doh (Reg. No. 5,467,089 proudly secured by the team here at FKKS), and the red sole of a Christian Louboutin shoe. In short, if the Trademark Office is satisfied that consumers viewing a symbol will believe that the symbol represents one source, then that symbol is eligible for registration.

That is what Al Johnson's, the owner of the Goats on a Roof registration, was able to do. It demonstrated to the Trademark Office that its Goats on a Roof are a source-indicating symbol, i.e. that consumers encountering a grass-roofed restaurant topped with live goats are likely to think that the restaurant is owned by or affiliated with Al Johnson’s.

Another successful, non-traditional mark owner is the Peabody Hotel. The Peabody owns a registration for the live visual and motion elements of The Peabody Duck March and therefore has the exclusive right to use the Duck March in connection with hotel, banquet, and related services. While the official description of the mark at the Trademark Office contains more details, the mark can be summarized as the motion of ducks walking from an elevator down a red carpet to a fountain, swimming in the fountain, and returning to the elevator. Like Al Johnson's, The Peabody demonstrated that consumers encountering a choreographed group of waterfowl striding and swimming in a hotel will understand that they are in a Peabody Hotel. In short, the Duck March is a brand.

What can non-traditional mark owners like Al Johnson's and The Peabody do to secure trademark registrations?  As with most things, proper planning and advocacy can make all the difference. Before applying, applicants would be well-advised to marshal evidence showing that the symbol functions as a brand.  This could include “look for advertising,” as well as media and press showing broad recognition of the symbol as a source indicator.  Applicants also should consider how they will prove use of the mark, and ensure that any evidence shows use of the non-traditional mark as a brand (as opposed to a desirable feature of a product) in close proximity to a means to obtain the product. Finally, applicants should also consider taking advantage of the ability to schedule interviews with Trademark Examiners and discuss their applications in person.  When written arguments fall short, this can go a long way toward convincing an Examiner that a registration for a non-traditional mark should issue. 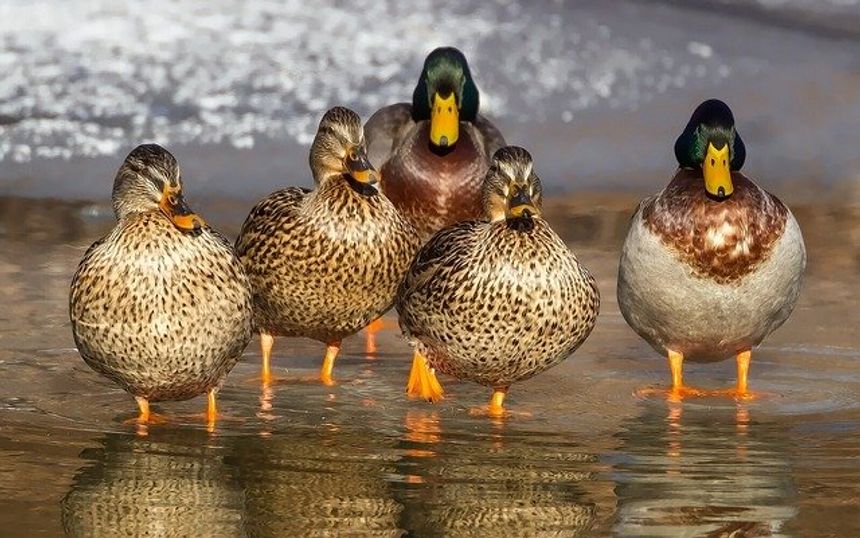