As the numbers of breweries, wineries, and distilleries have grown over the last few years, so have the number of clashes between the brands that offer those goods.  The Central District of California gained one such clash this week when Left Coast Brewing (“Brewing”), which claims rights in the trademark LEFT COAST BREWING CO. for beer, filed a complaint for trademark infringement arising out of the use by Left Coast Cellars (“Cellars”) of the trademark LEFT COAST for wine.

At first glance, the facts seem simple.  Brewing claims priority because it was the first to use its mark in commerce, and likelihood of confusion—that beer and wine are related goods, such that consumers encountering LEFT COAST-branded wines will believe that those wines are made by or come from the same company as LEFT COAST BREWING CO.-branded beers.  Though not a slam dunk, if the court finds that Brewing's beers and Cellars' wines are related goods, there is a risk that it will agree that there is a likelihood of confusion and Cellars as the junior user—the person who was second to sell or otherwise provide goods in interstate commerce—must cease use of the mark.

A closer look, though, reveals that this beer-wine dispute may be more than a fight about likelihood of confusion.  Instead, it may turn not on which company can prove that it was the first to acquire rights in its trademark, i.e. that it is the senior user or has priority in its mark.  Typically, trademark rights are acquired when a brand owner first sells or provides goods under its mark in interstate commerce.  In its complaint, Brewing claims that it acquired trademark rights in 2004.  Further, in its registration for LEFT COAST BREWING CO. for beer, Brewing claims that it first provided a LEFT COAST BREWING CO.-branded beer in interstate commerce in January 2004.  (NB: Because no day is provided, this date is interpreted as the last day of the month, January 31, 2004.)

For its part, Cellars claims in its now-abandoned trademark application that it first began providing its LEFT COAST-branded wines in commerce at least as early as April 13, 2004.  But it also claimed in a recently dismissed declaratory judgment complaint (filed against Brewing before the District of Colorado and dismissed for lack of personal jurisdiction), that it has priority, alleging that it was founded in 2003 and that it has sold its LEFT COAST-branded wines in interstate commerce since at least as early as 2004 and before Brewing began selling its LEFT COAST BREWING CO.-branded beers.

In short, both parties appear to be claiming priority, with Brewing relying on its January 2004 date and Cellars claiming that its first sales were in April 2004 or earlier and, possibly, signaling that it intends to show that it acquired trademark rights as early as 2003.  Indeed, trademark defendants who, like Cellars, appear to be the junior users, may still have defenses that could lead either to a finding of non-infringement or to a finding that they are the senior users.

First, where both parties have used their respective marks for a number of years and discovery reveals no instances of actual confusion (e.g., instances where a consumer has actually believed that one party’s product came from the other party), a defendant may be able to convince the trier of fact that this is persuasive evidence that there is no likelihood of confusion.

Second, parties are not tied to the first use dates they provided in their respective trademark applications and can always move those dates earlier by proving earlier sales in interstate commerce.  If a defendant can demonstrate that its first use date came before the plaintiff’s, then the defendant may be able to prove that it—and not the plaintiff—has prior rights in the mark.

In closing, raise a glass to use analogous to trademark use.  Though a fact-intensive inquiry that courts often approach timidly, exploring it and other challenges to priority can be a powerful tool when faced with an infringement lawsuit.  Cheers! 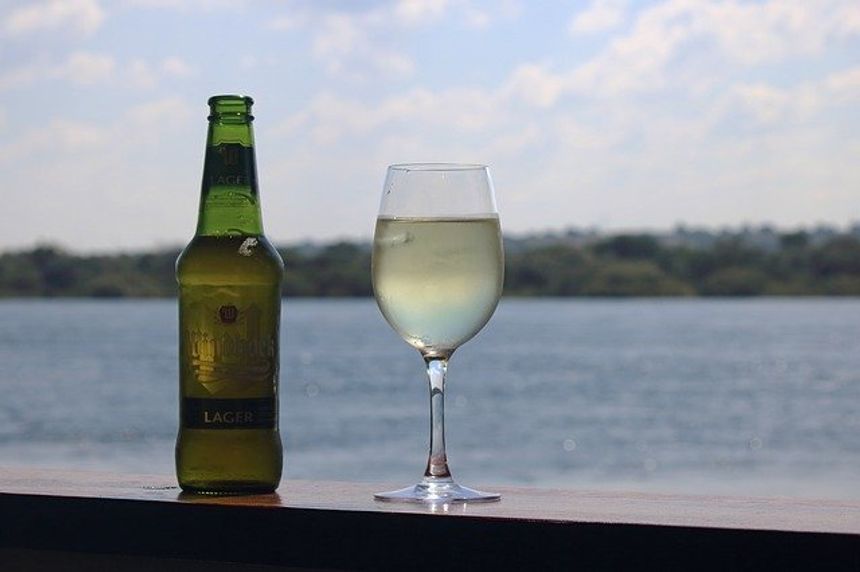