Tracii Guns, the founding member of and lead guitarist for the hard rock band L.A. Guns, filed a lawsuit in California accusing ex-member Stephen Riley of trademark infringement stemming from Riley’s allegedly unauthorized registration of the L.A. GUNS (& Design) trademark, use of the mark in connection with Riley's own band, and recent announcement that Riley’s L.A. GUNS band would be releasing a new record.

The Tracii Guns-Stephen Riley relationship has as many ups and downs as almost any relationship between the members of an 80s rock band (or any band, ever, for that matter).  According to the complaint, L.A. Guns was conceived and formed in 1983 by Tracii Guns.  At Guns’s invitation, Riley joined the band in 1987 and, though he left in 1992, he returned in 1996.  In 1999, Riley registered a version of the L.A. GUNS trademark, listing “Stephen Riley and Traci Guns Partnership” as the owner.  In 2002, Guns decided that the band would take a break, but permitted Riley to continue touring with the band under the L.A. GUNS name.  Guns revoked his permission in 2002.  Riley continued anyway, hiring a “revolving door of lead guitarists” and releasing records under the L.A. GUNS name in 2005 and 2012.  In 2006, Guns reformed his L.A. GUNS band and, since that time, the two “L.A. Guns” have toured independently.  Guns’s L.A. GUNS band released new albums in 2017 and 2019 and has toured extensively.  For its part, Riley’s L.A. GUNS band apparently has not toured as much, but in November 2019, they announced plans for a new album and tour.

U.S. courts are not unfamiliar with settling disputes over rights to a band’s name, often long after the band was formed and after its membership has seen many artists come and go.  Issues that commonly arise are (1) which party controls use of the mark and the services that are offered under the mark; and (2) whether a party abandoned its rights to the mark.

With a band, the question of control can be a thorny one, as courts often focus on who controlled the music rendered under the mark.  This can turn on any number or combination of facts, including who formed the band; who made decisions regarding membership, songs that would be recorded and played, tours that would be conducted, etc.; who controlled the band’s overall sound; who collected and distributed royalties; who selected the band’s management and otherwise entered contracts on behalf of the band; and so on.  To further complicate the issue, not only are several facts at play, but the evidence may indicate that more than one band member was in charge, and a different group of members were in charge at different times.

The question of abandonment also can be complicated, as the law typically requires proof both that a party walked away from a mark and that they intended not to use the mark again.  Although intent can be inferred from the circumstances, proof can be hard to collect, especially when the alleged abandonment took place more than ten years ago or occurred during a dispute between band members.  It gets more complicated if both parties had years when they did not tour or record albums, a common fact pattern for bands formed more than thirty years ago.

Guns took the initial shot, laying groundwork for his arguments with the complaint.  Now it is Riley's turn to draw and fire.  It will be interesting to see what ammo he brings! 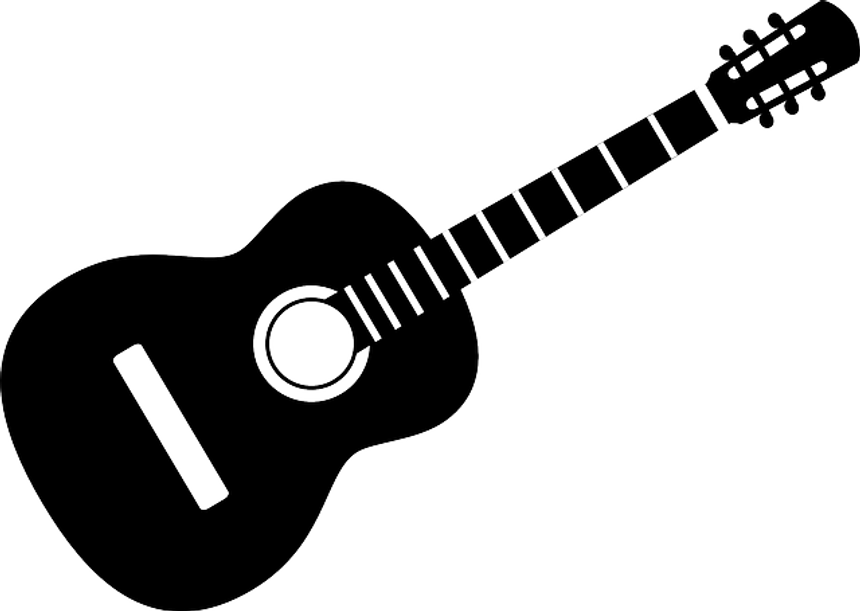