The United States Olympic Committee filed a federal lawsuit this week accusing a sports psychologist of violating the Ted Stevens Olympic and Amateur Sports Act, as well as engaging in trademark infringement, unfair competition, and false advertising.  The complaint alleges that the defendant is using the phrases “United States Olympic Committee,” “Olympic,” and “Paralympic” and the Olympic Rings and Paralympic TaiGeuks in email signature blocks as well on his website and social media accounts.  According to the USOC, the use is unauthorized and, thus, constitutes not only trademark infringement, unfair competition, false suggestion of association, and false advertising, but it also violates the Amateur Sports Act.

This is an important reminder leading up to the 2020 games of the special protections afforded to the USOC, its trademarks, and certain words and phrases associated with the USOC.  Not only are the USOC’s trademarks—including UNITED STATES OLYMPIC & PARALYMPIC COMMITTEE, OLYMPIC, the Olympic Ring Logo, the Paralympic Logo, and more—protected under traditional trademark law, but the Ted Stevens Olympic and Amateur Sports Act provides additional federal protections not just to the trademarks but to the words themselves.

Enacted in 1968 and codified at 36 U.S.C. § 220506, the Amateur Sports Act states, in pertinent part, that the USOC has the exclusive right to use, among other things, (1) the name “United States Olympic Committee,” (2) “the symbol of the International Olympic Committee, consisting of 5 interlocking rings,” (3) “the symbol of the International Paralympic Committee, consisting of 3 TaiGeuks,” and (4) the words "Olympic", "Olympiad", "Paralympic", "Paralympiad", or any combination of those words.  Under the Act, the USOC is empowered to bring a civil action against anyone who engages in unauthorized use of any of these trademarks, emblems, or terms OR any phrase that combines "Olympic", "Olympiad", "Paralympic", "Paralympiad" with another word OR any variation of the protected logos and terms that is likely to cause confusion.  Importantly, the USOC's rights under the Amateur Sports Act are not necessarily tied to whether the unauthorized use of the terms is likely to create confusion.  Simple use of the terms without more can be enough to create a cause of action.

Practically speaking, this means that casual references to the 2020 games in Tokyo and even hashtags and retweets containing the word “Olympic” may be off-limits.  Marketers, advertisers, commentators and others interested in using the terms and phrases protected by the Amateur Sports Act should consider obtaining a license, consult with legal counsel or, at a minimum, review the USOC’s extensive guidelines. 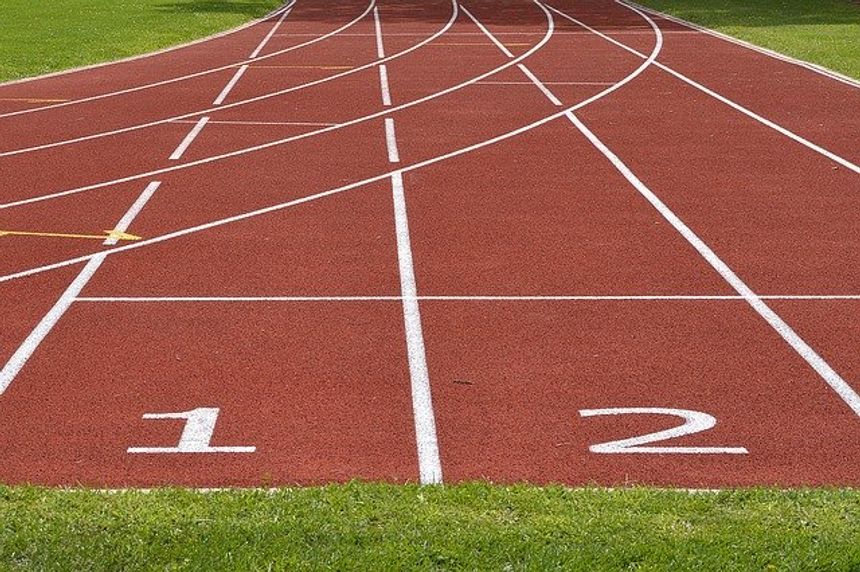