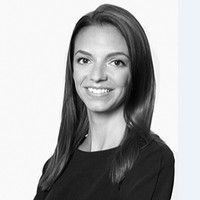 When is it OK to use a third party’s trademark in connection with your own products or services?  That is one of the questions presented in a recent Southern District of New York ruling that denied plaintiff summary judgment and held that the use of a third party’s trademark on restored antique watches does not necessarily constitute trademark infringement.  The decision could be a departure from cases in other circuits that have found similar uses to be infringing, where the restored or repaired watches were so extensively altered that fuller disclosures would have been needed to prevent consumer confusion.  The case will now proceed toward trial on the question as to whether consumers are likely to be confused by defendant’s use of plaintiff’s trademark.

The case involves a dispute between Hamilton International Ltd., a producer of pocket watches, and Vortic LLC, a company that specializes in restoring and converting antique pocket watches into wristwatches.  One of Vortic’s watches, called “The Lancaster,” is made with restored parts from Hamilton pocket watches.  The Lancaster includes other parts that are produced by Vortic, and retains the HAMILTON trademark on its front and back.

In denying Hamilton’s summary judgment bid, the court considered the traditional likelihood of confusion factors, while also giving strong weight to the “full disclosure” factor established by the Supreme Court in the 1947 case Champion Spark Plug Co. v. Sanders.  In that case, where the defendant sold repaired and reconditioned spark plugs that were initially manufactured by the plaintiff, the Court found the adequacy of disclosure to be dispositive when determining the likelihood of confusion. The Supreme Court held that the defendant could continue to display the plaintiff’s trademark on its sparkplugs, so long as the sparkplugs also had "repaired" or "used" conspicuously stamped on them, and so long as the product packaging indicated that defendant had done the restoration.

The district court also distinguished cases from other circuits involving infringement actions where the defendants either altered the cases of watches made by the plaintiffs or placed the plaintiffs' movements into new cases, while still maintaining the plaintiffs' trademarks.  In those cases, there was no feasible way to use the plaintiff’s trademark while also providing adequate disclosure, for reasons like space constraints.

In denying Hamilton’s motion for reconsideration, the district court noted that its “full disclosure” analysis does not conflict or otherwise override Second Circuit precedent for determining likelihood of confusion using the Polaroid factors.  The district court found that in this case, only three Polaroid factors were relevant: actual confusion, defendant's good faith, and the sophistication of the buyers, and that issues of material fact exist as to the first two of these factors.

With trial scheduled to begin in February, it will be up to the parties to prove how ordinary consumers actually perceive The Lancaster and its advertising.  While infringement cases involving modified genuine products are likely to continue to be fact-intensive disputes, the court’s ruling may provide litigants with a better sense of where the “full disclosure” line is drawn. 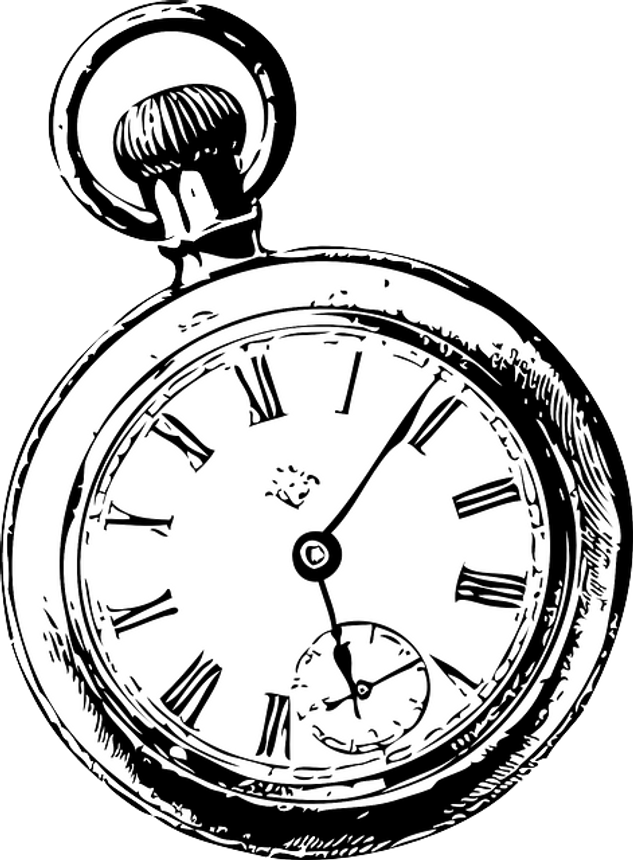