Last week, I wrote about an old fashioned family dispute over the rights to the FLETCHER trademark for corn dogs.  At that time, Plaintiffs, heirs of the self-declared inventor of corn dogs, had asked the Court to hold ex-family members in contempt for violation of the injunction prohibiting their use of the trademarks FLETCHER’S, FLETCH, EAT FLETCH and EATFLETCH (the “Fletch Marks”) in connection with their self-styled “artisan corn-battered franks.”

A short time after I published my post, the Court granted Plaintiffs’ motion, holding Defendants in contempt for “actions demonstrating a deliberate and intentional refusal to comply with the injunction.”  Among other things, the Court found that Defendants’ placement of a single line of duct tape through the FLETCH mark in their stores and other locations left FLETCH fully visible, that Defendants’ use of a “digitally-configured single line or other device” on social media and websites only “minimally obscured” the Fletch Marks, and that these acts resulted in the creation of “new and additional, minimally modified versions” of the Fletch Marks.  Further, the Court determined that Defendants did not deactivate or effectively disable their social media accounts or websites until after the contempt motion was filed, that they retained references to “Fletch” on their LinkedIn page and personal websites and, by their own admission, “completely failed to contain third parties, those acting in concert with them, or any of their business partners” to ensure compliance with the injunction.

Although the Court did not order any sanctions, it set a deadline of February 14, 2020 for Defendants to “erase entirely” the Fletch Marks from their restaurant, social media accounts, catering vans, billboards, websites, and any other physical or digital location;” remove any disclaimers mentioning Plaintiffs or the Fletch Marks; shut down the domain eatfletch.com; and arrange for all their parties using the Fletch Marks on their behalf to cease.

Indeed, Defendants’ own testimony reflects that their purported efforts to comply with the injunction have been wholly inadequate at best, and as discussed herein Defendants have undertaken certain actions unequivocally calculated to violate the terms of the injunction. 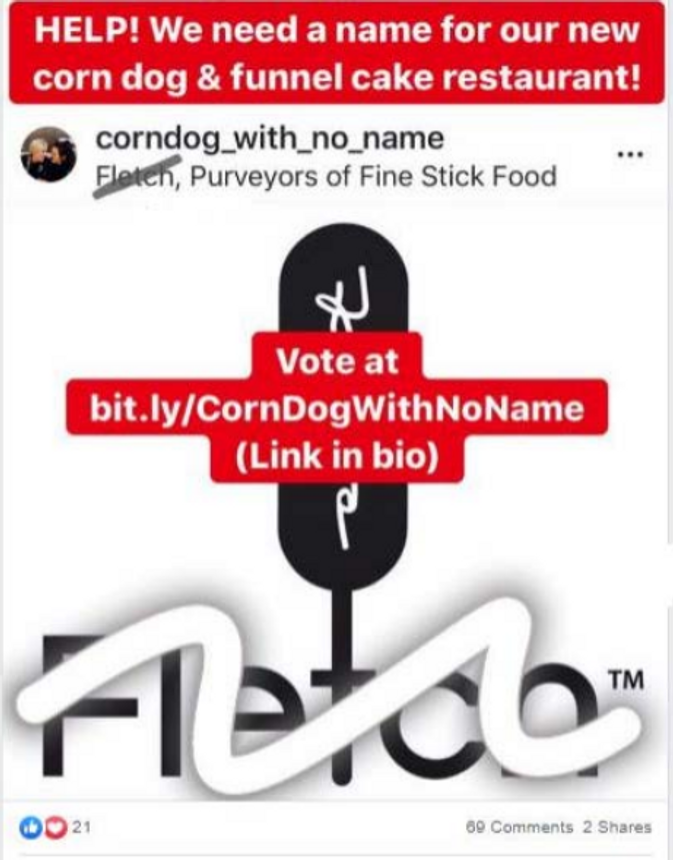