The test for whether a mark is primarily geographically descriptive is whether (1) the primary significance of the mark is the name of a place that is generally known; (2) the services originate in the place that identified the mark; and (3) the relevant purchasers would believe the services originate from the place named.  Primarily geographically descriptive marks may not be registered unless they have acquired distinctiveness.  That is, consumers must understand the mark to indicate the source of the services, and not merely as describing the place from which the services emanate.

Weighing the evidence, the Board found that TMS’s use of the mark was substantially non-exclusive, such that the relevant public did not perceive the mark as an indicator of a single source.  It also decided that because the mark was highly descriptive, TMS’s continuous use for twelve years was long, but not enough to establish acquired distinctiveness.  Finally, TMS’s advertising and sales evidence was not sufficient to overcome the high degree of descriptiveness and substantial third-party use.  In sum, TMS’s evidence of acquired distinctiveness fell short in view of the high degree of descriptiveness of the mark and, thus, registration was refused.

Ultimately, we find that the evidence demonstrates the consumers would perceive CHARLESTON HARBOR TOURS not primarily as a source-indicator for Applicant, but rather as a common geographic place name accompanied by a generic term, used by different entities in the industry to refer to the origin and location of services such as those recited by Applicant. 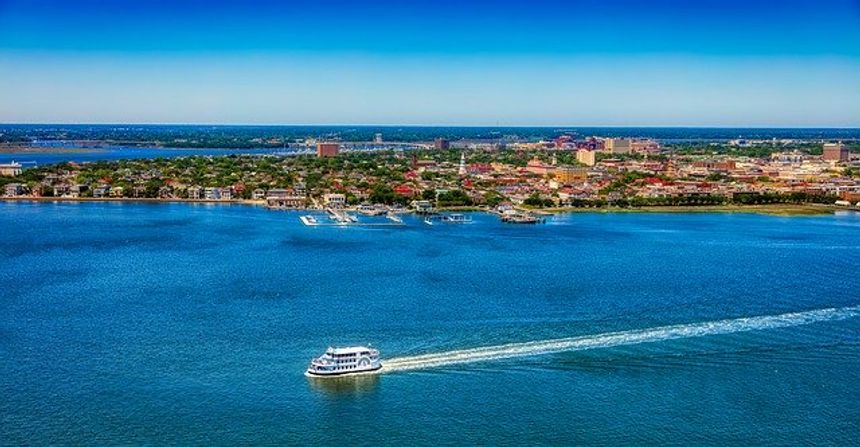