When Colors in Optics, Ltd. sought registration of J HUTTON for its “eyewear, eyewear frames, and sunglasses,” it likely did not anticipate that the Trademark Office would refuse registration on the grounds that the mark is primarily merely a surname. After all, the mark is comprised of both an initial and a last name and, thus, by definition, is not only a surname.  And, yet, the refusal was upheld by the Trademark Trial and Appeal Board in a precedential decision last week.  The Board's reason?  Because Colors in Optics did not supply evidence that consumers understand J HUTTON to be a personal name or to refer to a specific person, the Examining Attorney’s refusal register was affirmed.

A mark is primarily merely a surname if the primary significance of the mark as a whole to the purchasing public is a surname.  To understand the primary significance, the Board generally considers the following factors (though it notes that this list is neither exclusive nor exhaustive): (1) the rarity of the surname; (2) whether anyone connected with applicant has the surname; (3) whether the term has another recognized meaning; (4) whether the term has the structure and pronunciation of a surname; and (5) whether the stylization of the lettering is distinctive enough to create a separate commercial impression.

Instead, Colors in Optics argued that the mark J HUTTON was not primarily merely a surname because it contained another element, namely the first initial “J” of Jade Hutton, an individual associated with Colors in Optics.  It cited a number of third-party registrations for marks consisting of an initial and a surname or two initials and a surname.  The Board rejected these arguments, relying on In re J.J. Yeley to explain the circumstances under which the inclusion of initials can transform a mark into something other than primarily merely a surname.

In In re J.J. Yeley, the Board allowed registration of J.J. YELEY because “J.J. YELEY had a recognized meaning as a mark due to J.J. Yeley’s popularity as a well-known [NASCAR] driver,” because Yeley was a rare surname, and because the two initials gave the mark the look and sound of a personal name.  Indeed, the Board recalled prior holdings when it stated that a mark containing a surname and two initials or more “will convey a commercial impression of a personal name, and thus generally will not be primarily merely a surname.”

Here, the mark contains only one initial and Colors in Optics did not provide any evidence that J HUTTON has a recognized meaning as a mark—there was “no declaration describing use of J HUTTON” or otherwise indicating that the public understood J HUTTON to be a personal name.  The Board also noted the lack of evidence that Jade Hutton—the individual associated with J Hutton—is perceived or known as “J Hutton” or that she even goes by that designation.  To the contrary, Ms. Hutton signed the declaration accompanying the application “Jade Hutton” and not “J Hutton.”

Thus, because the record did not contain any evidence to rebut the Examining Attorney’s prima facie showing that J HUTTON is primarily merely a surname, the Board affirmed the refusal to register.

The applied for mark is comprised of a surname precede by a single initial, but there is no evidence the applied-for mark as a whole is or will be recognized by consumers as a reference to a particular individual. 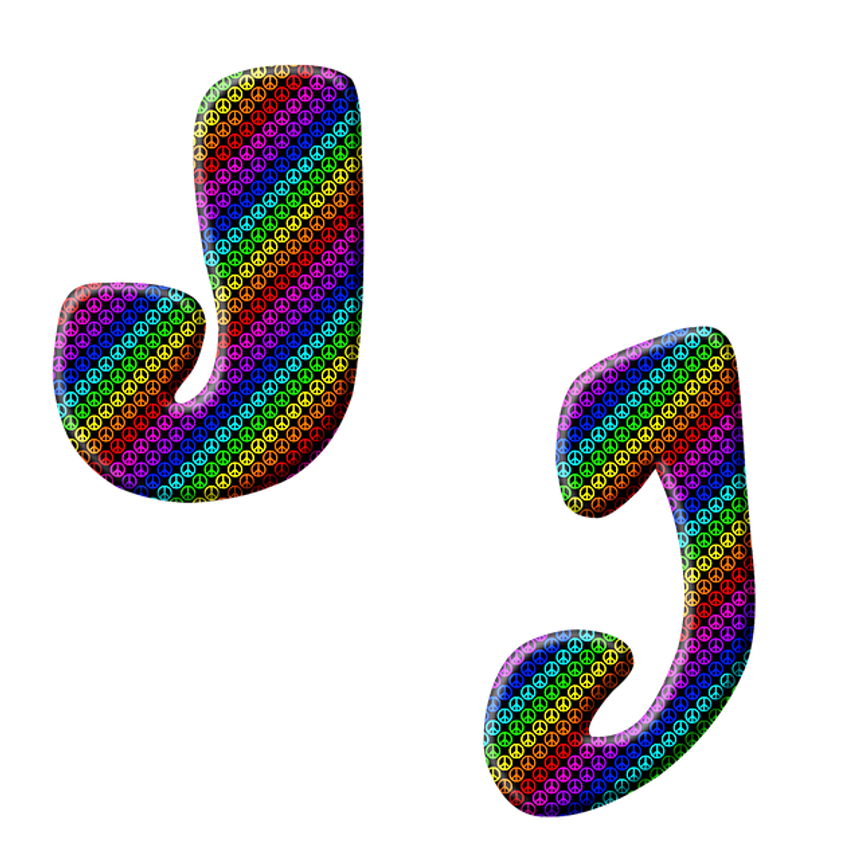