There are no shortage of consumer class action false advertising cases over the use of word "natural."  It doesn't matter whether you sell sour cream, hand soap, or even dog food -- if you advertise your product as "all natural," "100% natural," or just plain ol' "natural," expect scrutiny.  But don't expect much clarity from the FDA, at least not yet.  The FDA most recently sought public comment on the use of the term "natural" on food labeling back in 2016, but has not issued any formal guidance following that inquiry.

All hope is not lost, however.  While courts have resolved these issues differently based on the individual circumstances involved, the general test for liability, particularly in New York, is whether the use of the word natural, when compared to reality, is "materially misleading to a reasonable consumer."

In Parks v. Ainsworth Pet Nutrition, the Southern District of New York said "no" -- twice.  The plaintiff, Markeith Parks, brought a putative class action claim against dog food maker Ainsworth (d/b/a Rachael Ray Nutrish) for advertising its dog food products as "natural" despite the presence of glyphosate, an "unnatural biocide."  In its original order back in April 2019, the court granted defendants' motion to dismiss.  In so doing, the court stated:

"A reasonable consumer would not be so absolutist as to require that 'natural' means there is no glyphosate, even an accidental and innocuous amount, in the Products. . . . The presence of negligible amounts of glyphosate in a dog food product that do not have harmful, 'toxic,' or 'carcinogenic' effects is not likely to affect consumers' decisions in purchasing the product and is thus not material."

The court nevertheless allowed the plaintiff to amend and assert facts supporting an inference that there was a material amount of glyphosate in the dog food products.  Plaintiff sought to meet that goal by conducting laboratory testing of the dog food that detected the presence of glyphosate at a level of 0.01985 parts per million (ppm).  Unfortunately for plaintiff, his attempt failed -- that ppm level is a mere 0.005% of the FDA's allowed tolerance level for glyphosate residues in animal feed.

In fact, in granting defendants motion to dismiss the amended complaint last week, the court stated: "The level of glyphosate in the tested Products is negligible and significantly lower than the FDA's limit, which supports a finding that the Products' glyphosate residue is not likely to affect consumer choice, and that labeling them 'natural' is not materially misleading to a reasonable consumer."

Apparently it’s not uncommon for products to contain trace amounts of synthetic chemicals that might, in larger quantities, cause adverse effects.  And if your product has these chemicals and you advertise it as "natural," expect that claim to be challenged.  At least you can take comfort that courts are not always requiring rigid adherence to the word "natural" and are examining the claim through the lens of a reasonable consumer.  Or, perhaps in this case, a reasonable dog. 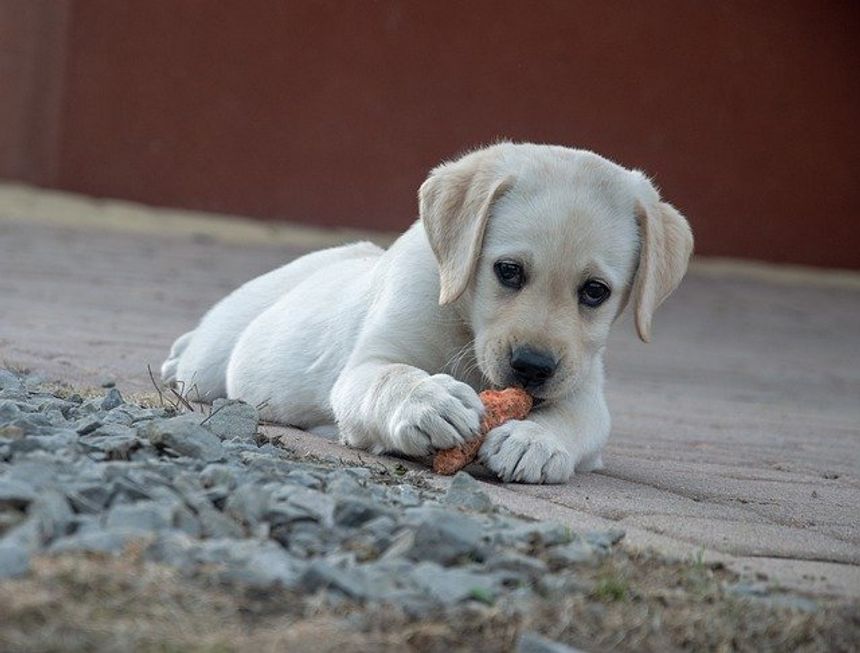