On Wednesday last week, Judge Seeger in the Northern District of Illinois issued an opinion chastising Art Ask Agency for repeatedly seeking an expedited hearing on its trademark and copyright TRO during the global health crisis.  On March 9, 2020, Art Ask Agency accused individuals and business entities believed to reside in China of selling counterfeit handbags, cell phone covers, and other merchandise bearing images of unicorns, dragons, elves and other magical creatures.

On March 10th, Art Ask Agency filed a motion for a temporary restraining order.  As the global crisis was escalating in the U.S., Judge Seeger scheduled the hearing on the TRO for April 13th.  Art Ask Agency quickly moved—on March 16th—to reset the hearing for an earlier date, and asked to have its motion heard on March 19th.  Then on March 18th, only two days later, Art Ask Agency renewed its TRO, this time seeking to have it heard by the Emergency Judge.

Having none of this, Judge Seeger denied the motion for the rehearing in a scathing opinion, issued very shortly after Art Ask Agency filed the renewed TRO motion.  The two-page opinion is a cautionary message to lawyers and brand owners alike to consider context as they file and pursue infringement actions during this time.

Judge Seeger reprimands Art Ask Agency for seeking emergency relief while “the world is in the midst of a global pandemic” and while the “government has encouraged everyone to stay home … and help contain the fast-developing public health emergency.”  He notes that even a telephonic hearing “would take time and consume valuable court resources,” especially since Art Ask Agency sought “to force financial institutions to lock down accounts, and require domain name registries to shut down websites” and to have e-commerce sites, social media platforms, and search engines “spring into action within two to three days.”  As a result, Judge Seeger assesses, any temporary restraining order “would be a nullity, or it would distract people who may have bigger problems on their hands right now.”

Quoting Elihu Root’s famous saying that “about half of the practice of a decent lawyer is telling would-be clients that they are damned fools and should stop,” Judge Seeger closed with the statement that “[t]he world is facing a real emergency.  Plaintiff is not.”

Plaintiff has not demonstrated that it will suffer an irreparable injury from waiting a few weeks. At worst, Defendants might sell a few more counterfeit products in the meantime. But Plaintiff makes no showing about the anticipated loss of sales. One wonders if the fake fantasy products are experiencing brisk sales at the moment. 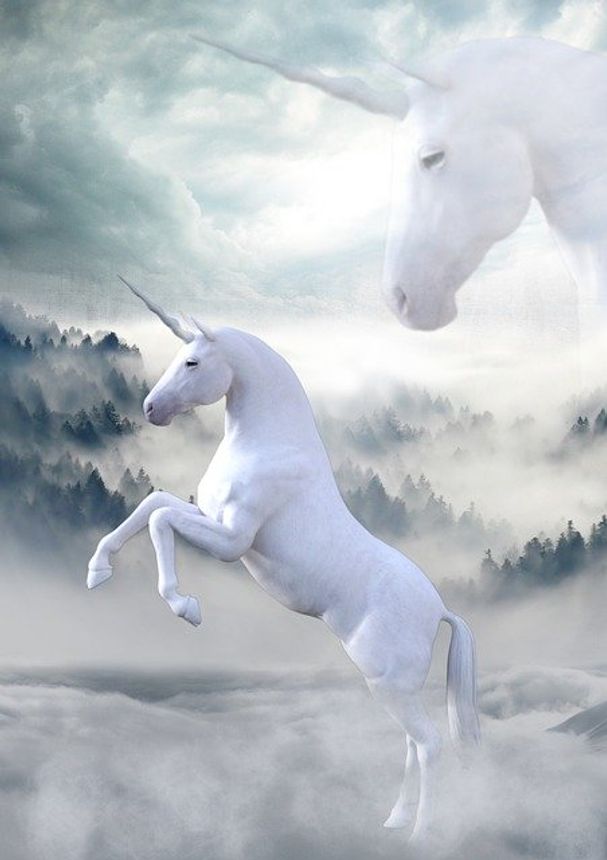