2019 was a break-out year for Lizzo.  The Detroit-born singer-songwriter, rapper, flutist and advocate for body positivity became a household name and nabbed a Grammy for her album Cuz I Love You, which had actually been released two years earlier in 2017.  Although it's filled with hits, the album's "Truth Hurts" shot up the charts, becoming Billboard's longest-running #1 rap song by a female artist and topping the Hot 100 list for several weeks.  The song has become known, at least in part, for its iconic line, "I just took a DNA test, turns out, I'm 100% that..." well, you know the rest.

But, following its meteoric rise, Lizzo and "Truth Hurts" began feeling the pain from authorship disputes.  Late last year, a songwriting team consisting of two brothers, Justin and Jermiah Raisen, began to publicly make claims to authorship of the song based on their collaboration with Lizzo on an earlier, never-released demo called "Healthy".  Among other things, the Raisens claim that they contributed the song's signature "DNA Test" lyric to "Healthy", which was then re-used by Lizzo when she wrote "Truth Hurts".  The twist: Neither Lizzo nor the Raisens originally wrote the line, which comes from a tweet by singer Mina Lioness, that later became a meme.  Lizzo has since given Lioness songwriting credit on "Truth Hurts".

In October 2019, Lizzo filed suit in the Central District of California seeking a declaratory judgment decreeing the the brothers--and another songwriter, Yves Rothman--are not co-authors of "Truth Hurts".  Lizzo claims that not only were the defendants not involved in writing "Truth Hurts" in 2017, but that the Raisens had, on at least two occasions, disclaimed any ownership interest in the song in writing, only to come out of the woodwork when the song belatedly rose to popularity in 2019.

As is often the case in joint authorship disputes, the Raisens and Rothman fired back.  In late February, they filed counterclaims seeking their own declaratory judgment decreeing that they are, in fact, co-authors both of "Truth Hurts" and of the earlier "Healthy".  It is in their claim to joint authorship of "Truth Hurts" where things get interesting from a copyright prospective.  Defendants admit that they were not directly involved in writing "Truth Hurts", but base their claim on their earlier contributions to "Healthy" and allege that "Truth Hurts" substantially copies from the earlier demo.  Last Friday, Lizzo moved to dismiss the counterclaims slamming the legal basis for the co-authorship claim as it relates to "Truth Hurts", and the allegedly opportunistic nature case more generally.

If nothing else, this case is 100% one to watch, as it raises a number of interesting copyright questions.  First, and most notably, joint authorship generally requires, “objective manifestations of a shared intent to be coauthors” with each purported author making an "independently copyrightable contribution.”  Aalmuhammed v. Lee, 202 F.3d 1227, 1231 (9th Cir. 2000); see also 17 U.S.C. § 101.  It's as yet unclear whether defendants can meet this test, particularly as they admit in their counterclaim that they did not collaborate on "Truth Hurts".  As Lizzo argues in her motion: "As both the Ninth and Second Circuits have recognized, it would 'eviscerate' fundamental copyright law if new works based upon jointly authored works could be transformed into joint works, regardless of whether there had been any joint labor on the subsequent version."  We will see if the District Court agrees.

Second, this dispute is yet another in a line of copyright cases centered on chart-topping songs, of which "Blurred Lines" and "Dark Horse" are recent examples.  This case, should it progress further, will present interesting questions of what defendants contributed to either song--and whether that contribution was actually theirs given the earlier meme--the copyrightability of lyrics generally, and the degree to which "Healthy" and "Truth Hurts" are actually similar.  It may also show how these types of cases impact songwriting and the music industry as they continue to proliferate. 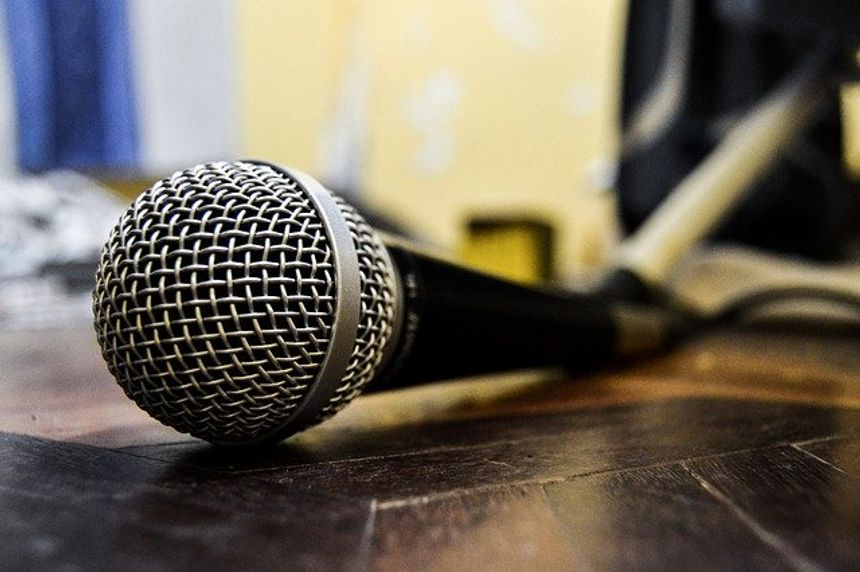