On Tuesday, the Western District of Texas refused Future Proof’s preliminary injunction bid, which sought to prohibit Molson Coors from advertising or selling the VIZZY hard seltzer and from registering the mark with the PTO.   After assessing the strength of the mark and surveying the likelihood of confusion factors, the Court found that Future Proof did not prove a likelihood of success on the merits.

The Court rejected Future Proof’s argument that BRIZZY was a distinctive mark because it was federally registered and because there was no significant third-party use of the identical mark.  Instead, the Court found the mark to be weak, stating that it “clearly stems from the word ‘fizzy,’ which is certainly an adjective that a customer looking for a flavored, alcoholic seltzer product would desire.”  The Court also found that there is a “plethora of competing products humorously close to Plaintiff’s mark,” citing the following references in Molson Coors brief: FIZZY for sparkling alcoholic beverages, IZZE for sparkling juice, BIZZY for cold brew coffee drinks, FIZZY FOX for sparkling shrub, FIZZY for sparkling water, and FIZZY JUICE for sparkling juice drinks.

Turning to similarity of the marks, the Court acknowledged B and V are “easily confused,” but determined that this similarity was overcome by the manner in which the marks are used in the marketplace.  Specifically, “BRIZZY cans feature solid and dark backgrounds, a ‘digital’ appearance with bubbles and the vague shapes of drinking glasses.  Vizzy can feature white backgrounds, pictures of fruit, and the bolded text ‘With Antioxidant Vitamin C’”.

The Court also rejected Future Proof’s arguments on intent, finding there was no evidence that Molson Coors intended to benefit from the goodwill in the VIZZY name. Similarly, the Court dismissed Future Proof’s single instance of actual confusion.  Because the confused party was a wholesaler charged with bringing BRIZZY drinks to consumers, it was, by definition, not a consumer.  Further, the evidence suggested less actual confusion and more a “fleeting mix-up of names” that did not influence consumer purchases.

With the preliminary injunction denied, the case will resume its regular course.  Bottoms up!

Plaintiff cannot realistically hope that by obtaining a mark based on and characterized dominantly by one word ("fizzy"), it can prevent competitors from doing the same. 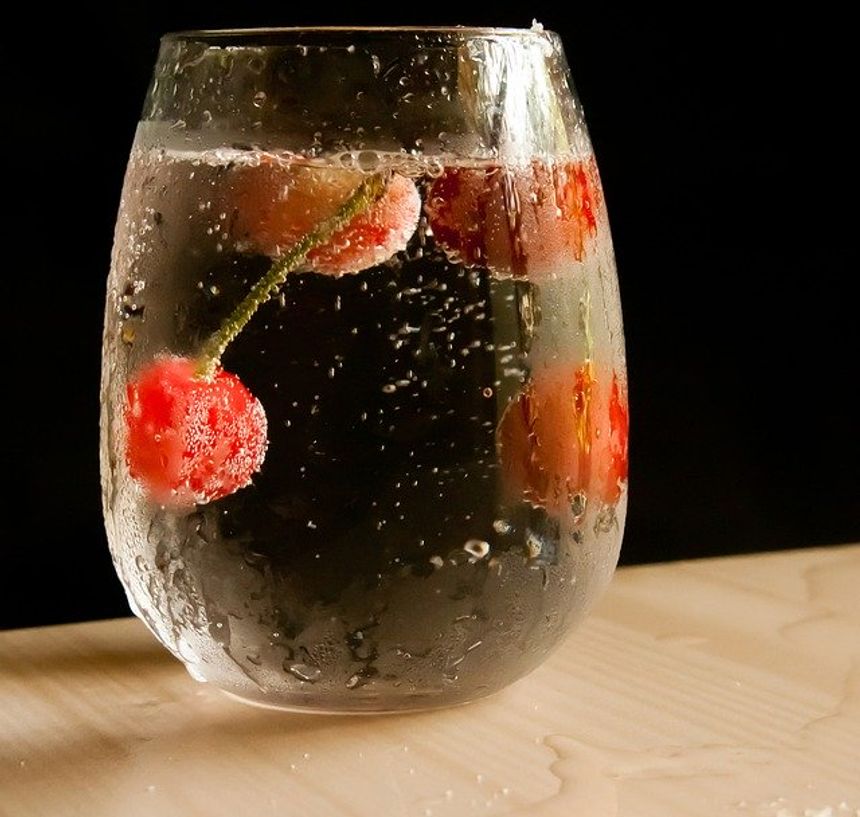