In a time when we’re all watching quite a bit of Netflix, here’s a story that is not about Tiger King.  Ava DuVernay’s When They See Us is a four-part series focused on the lives and prosecution of the “Central Park Five”—the five young men of color who were wrongly accused and prosecuted in a 1989 rape and assault of a white female jogger in Central Park.  We’re all familiar with that case—the Five were prosecuted based on confessions they later withdrew and spent many years in jail before their convictions were vacated in 2002.  Now, When They See Us has had a day in court over the first of two defamation claims involving statements made in the series.

Let's set the scene.  About an hour into the final episode, a New York City prosecutor corners a detective who had been seen coercing confessions out of the teenagers.  During the exchange that follows, which takes place in a bar, the prosecutor remarks that the “Reid Technique has been universally rejected.”

Developed in the 1950s by John E. Reid, a psychologist, polygraph expert and former police officer, the “Reid Technique” is a three-part process for interviewing difficult suspects consisting of fact analysis, a behavior analysis interview, and then a nine-step interrogation.  The Reid Technique—the name is a registered trademark, by the way—has been criticized for eliciting false confessions, particularly in juvenile suspects.

The statement about the technique's purported universal rejection prompted a lawsuit from John E. Reid & Associates, Inc. (a Chicago-based company), filed in the District Court for the Eastern District of Illinois, claiming that the characterization of the technique was false—something the filmmakers knew or at least had their doubts about—as it has not been “universally rejected” and remained in fairly wide use.  Plaintiff also claimed that the statement implied that the earlier interrogation scenes depicted the Reid Technique, when they did not.  Defendants—DuVernay, her company and Netflix—moved to dismiss the complaint both on the substance and because none are subject to jurisdiction in Illinois.

The court first addressed the motion by DuVernay (a California resident) and her company, Array (a Delaware corporation with its principal place of business in California) to dismiss for lack of personal jurisdiction.  Finding that there was no specific jurisdiction, and distinguishing the oft-cited case of Calder v. Jones, 465 U.S. 783 (1984)—which involved an allegedly libelous article about actress Shirley Jones of The Partridge Family fame—the Court found that DuVernay had not specifically aimed her conduct at Illinois or otherwise availed herself of doing business in the state.  Nor does the series itself show a connection to the state, as it is about New York and not Chicago.  As the court noted, the focus of the jurisdictional analysis is not the plaintiff’s connection to or contact with the state, but defendants’, and “[t]o find that DuVernay should be haled into court [in Illinois] because she criticized a process sold by a company that happens to be located in Illinois would be to offend traditional notions of fair play and substantial justice.”

But, the court went further.  Looking at the substance of the defamation claim, the court noted that defamation can only apply to statements of actionable fact and not of opinion.  Claiming that the Reid Technique had been “universally rejected” was, according to the court, “the kind of loose, hyperbolic rhetoric that is a protected part of the nation’s discourse.”  In short, it was a statement of opinion and not of fact.

Plaintiff’s second claim, that the statement created the impression that earlier scenes depicted the technique, was also rejected by the court.  In a lengthy analysis of the characters’ performance—in response to the charge, the detective character claims not to know what the Reid Technique is—motivation and emphasis on particular words, the court concluded that the statements were similarly non-factual.  Finally, the court dismissed the remaining claims brought under Illinois law as the underlying acts (the same statements) were protected by the First Amendment.

Given the uptick of high-profile defamation cases in recent years—in fact, earlier this month, former Manhattan prosecutor Linda Fairstein also filed a defamation suit against Netflix and DuVernay for falsely portraying her as “a racist, unethical villain” in When They See Us (Fairstein is portrayed by Felicity Huffman, adding to the list of legal cases that touch this post)—this decision takes a limited view of jurisdiction and expansive view of opinion as they related to defamation.  But, given that we’re all tethered to our TVs for a while, why not watch the scene and decide for yourself?

Plaintiff John E. Reid and Associates Inc., owner of the trademarked method for interviewing criminal suspects called the Reid Technique, says that was defamatory. But because the First Amendment protects non-factual assertions (and because neither defendant Ava DuVernay nor Array Alliance Inc. has sufficient minimum contacts with the State of Illinois to justify haling them into court here), Reid's complaint is dismissed. 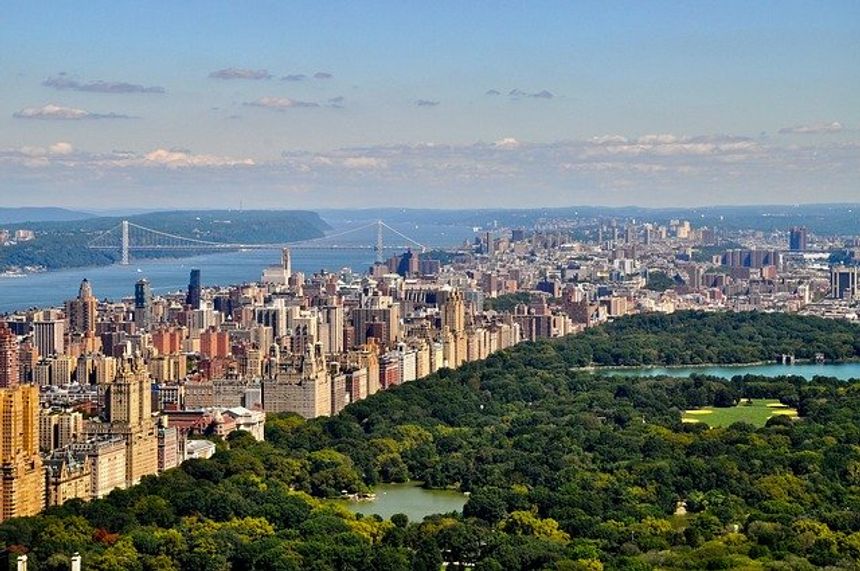