In the 1960s and 1970s, Phyllis Schlafly formed a few not-for-profit 501(c)(4) organizations in order to further her “modern conservative political ideology.”  Among those was Eagle Forum, the plaintiff in a recent trademark suit before the Southern District of Illinois.  After four decades leading Eagle Forum and generating a “war chest” valued at $4,000,000 in 2016, the trouble started when Ms. Schlafly and her board of directors had a disagreement about whether to support Ted Cruz or Donald Trump during the 2016 Republican presidential primary.  A board meeting on the subject ended with Eagle Forum forcing Ms. Schlafly out and, presumably, supporting Senator Cruz in what turned out to be a failing bid for the presidential nomination.

Ms. Schlafly’s response?  To change the name of another of her organizations from Citizen Empowerment League to PSAE (PSAE stands for “Phyllis Schlafly’s American Eagles”) and, according to Eagle Forum, infringe Eagle Forum’s registered trademark EAGLE FORUM and convert certain of its real, personal, and intellectual property.  Eagle Forum sued and, while it did not articulate its claims very clearly, it appeared to be most upset about PSAE’s use of its mailing lists and P.O. Box, PSAE’s use of the phrases “Our Eagle Leaders,” “American Eagles,” “my American Eagles,” and “‘loyal supporters’ who have been fighting for ‘decades’”, PSAE’s alleged use of the EAGLE FORUM mark, and PSAE’s registration of the domains psamericaneagles.org and psamericaneagles.com.

Without well-defined claims or cogent arguments before it, the Court made short work of Eagle Forum’s lawsuit, dismissing all claims with prejudice on summary judgment.  The claims that PSAE converted Eagle Forum’s trademarks and other intellectual property were easily dismissed, both because Illinois law does not recognize actions for conversion of intangible property and because trademark claims are “creatures of federal law,” rendering state conversion law “the wrong tool for the job.”  The remainder of the conversion claims were dismissed because Eagle Forum shared control of the mailing lists, money and other property, with other related entities and, thus, could not establish that it had absolute right over them (a necessary element of conversion).

The Court was equally dismissive of the trademark claims, which included claims for trademark infringement, unfair competition, dilution, and cybersquatting under the Lanham Act and state laws.  But first, it refused to entertain PSAE’s argument that the Lanham Act is not applicable to non-commercial political speech.  Calling the argument a “very shiny hook,” the Court declined to take the bait because of an absence of applicable case law in the Seventh Circuit and a lack of need to “rule through the prism of constitutional law” in order to resolve the current debate.  Instead, the Court relied on traditional analyses, finding that Eagle Forum’s infringement and unfair competition claims failed because its mark EAGLE FORUM and the allegedly infringing mark PHYLLIS SCHLAFLY’S AMERICAN EAGLES were not similar when compared as a whole.  Further, the single common word, “eagle” was already shared by a number of Ms. Schlafly’s other political organizations, rendering the EAGLE FORUM trademark indistinct.  Eagle Forum’s dilution claims similarly failed because its mark was not distinctive and its cybersquatting claims failed because the domains registered by PSAE were not similar to Eagle Forum’s mark.

Though the decision is not a beacon of clarity, this likely is because Eagle Forum’s complaint and summary judgment briefs were short on details regarding their rights in their respective marks and exactly what activity was infringing.  One wonders if the outcome would have been different if the pleadings had been more specific and the evidence a bit more developed.

This First Amendment argument is a very shiny hook, but one that this Court will not be baited into taking when there is an absence of controlling case law in this Circuit on the issue, and it is unnecessary to rule through the prism of constitutional law. 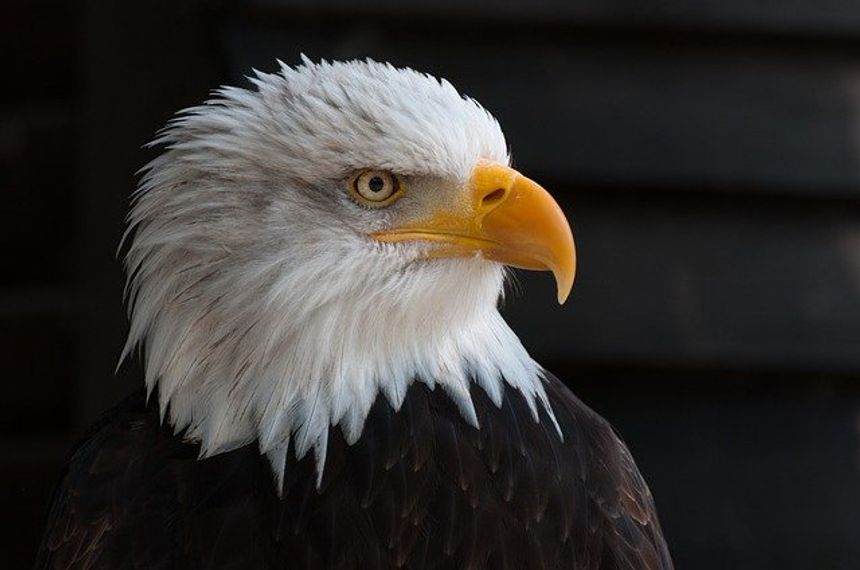