A Massachusetts federal court found last week that Plaintiff God’s Era’s minimal sales of its GOD’S ERA clothing in the greater Boston area were not enough to sustain a trademark infringement action against Defendant cap company, New Era Cap Co., Inc., for its collaboration with Fear of God.

Student Averil Hilton founded God’s Era in 2015, using the GOD’S ERA trademark to sell t-shirts, sweatshirts, hoodies, and lounge pants that combine “streetwear of urban youth culture together with an unabashed love and passion for God and Christianity.”  Between 2015 and July 2017, God’s Era sold just over $200 worth of GOD’S ERA branded clothing in and around Boston, Massachusetts.  On October 24, 2016, God’s Era filed applied to register the GOD’S ERA trademark with the USPTO.

Enter New Era, which has sold athletic caps worldwide under the NEW ERA trademark for several decades.  In March 2017, New Era opposed the application to register the GOD’S ERA trademark, asserting that it was likely to be confused with its own NEW ERA trademarks.  The opposition is ongoing—New Era filed its trial brief earlier this week.

With the opposition pending, God’s Era turned around and filed a lawsuit in the District of Massachusetts, alleging that New Era’s production and sale of caps bearing its NEW ERA trademark with fashion designer Jerry Lorenzo’s FEAR OF GOD trademark (pictured below) infringed its trademark rights in GOD’S ERA.  New Era used the combined logo on packaging and tags for a limited run of caps associated with Major League Baseball’s 2017 All-Star Tournament.  Starting in July 2017, it shipped the caps to Miami, Florida and Los Angeles, California for sale and also sold some online.

In August 2019, New Era moved for summary judgment, praying to have the case dismissed because God’s Era’s pre-2017 sales were insufficient to grace it with trademark protection in the markets where New Era had its sales in 2017.  The Court agreed.

Importantly, because God’s Era did not have a federal trademark registration, it was limited to asserting federal and state common law rights.  And this proved to be its downfall.  God’s Era admitted to not having any sales in interstate commerce prior to July 2017, when New Era released its caps.  As a result, its trademark rights under state law and federal law (to the extent it had any federal rights at the time—the Court did not address this issue) were limited to the geographic area in which it did have sales, i.e., Massachusetts.  There was no evidence in the record that New Era sold or advertised its caps in the same area.  The relevant online advertising was minimal, may not have reached the Boston-area, and was led by Fear of God, which did not have any contract that would make New Era liable for its acts.  In sum, New Era’s activities did not overlap with the geographic region in which God’s Era had rights and, so, there could be no trademark infringement.

This opinion underscores the value of a trademark registration, which grants the owner presumptive national rights in its mark, as well as the role interstate sales play in a federal trademark lawsuit.  Without these, God’s Era was hamstrung from the beginning.

Because Plaintiff’s GOD’S ERA Mark was not registered, the court must determine whether and to what extent the GOD’s ERA mark was entitled to common law trademark protection at the time of the alleged infringement. 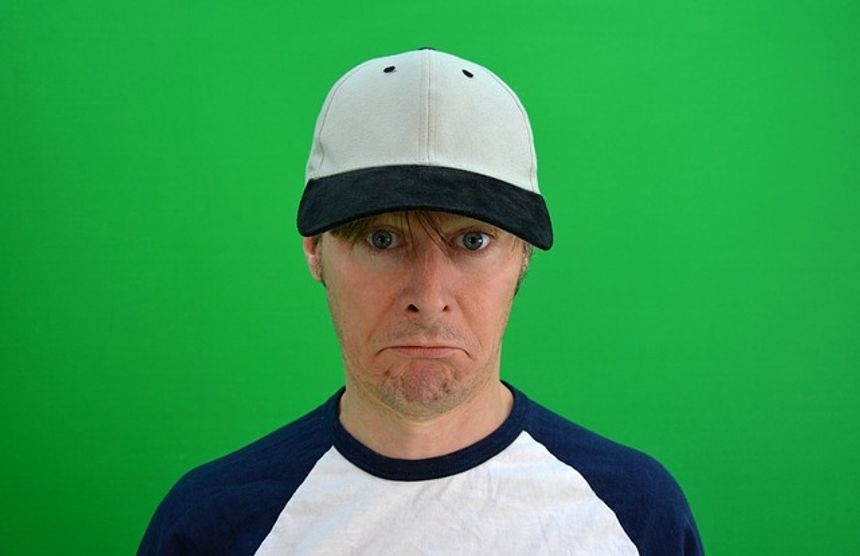