In my last post, I discussed in general terms the timing requirements for when a grant can be terminated (i.e., when termination can be made effective).  See Chapter 2 of this series here.   Let's now turn to the question of when notice of termination must be sent.  Then, in Chapter 4, I will discuss what must be included in such a notice and how it must be sent and recorded with the copyright office. One piece of good news:  The notice of termination requirements are more or less the same for both pre- and post-1978 grants.

Here is the caveat referred to above.  As noted in a prior post, if the post-1978 grant includes a right of publication (such as a grant by an author to a book publisher), then the five-year window for termination begins the earlier of 40 years from the grant or 35 years from publication of the work in question.

Next up:  What needs to be included in a notice of termination? 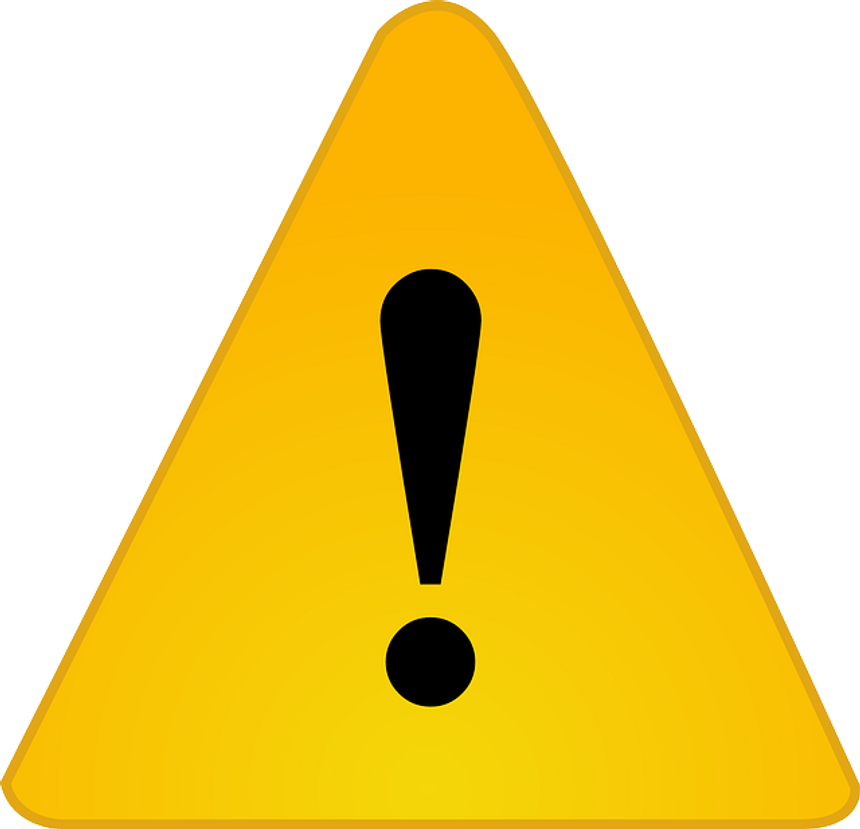 Cellphone Photo Etiquette: “Do you mind taking our picture?“ “Sure, but I own the Copyright!”
Brian Murphy, Edward H. Rosenthal

SDNY Holds That New York's Right of Publicity Law Is Not An Intellectual Property Right and Therefore is Subject to Section 230 Immunity
Edward H. Rosenthal

8 Things You (May) Want to Know About the Olivia Hussey/Leonard Whiting Suit About Nudity in Zeffirelli's 1968 Romeo & Juliet
Edward H. Rosenthal