At a time when everyone seems to have an opinion about politics, the Third Circuit has confirmed that the First Amendment protects political opinions—even when they're offensive.

In a precedential decision filed yesterday, the Third Circuit affirmed dismissal of a defamation suit brought by a politically precocious twelve-year-old that Newsweek had dubbed a "Trump Mini-Me".  The boy, identified only as "C.M." in the decision, had gone viral during the 2016 presidential election for a series of vitriolic, pro-Trump videos—including one calling Hillary Clinton "deplorable" that garnered 325,000 views on Facebook alone—which led to widespread coverage in the US (and Russian) media and his being crowned "Philly's Biggest Trump Supporter."

Newsweek was among the outlets to take an interest in the MAGA enthusiast.  In early 2018, it published an article identifying C.M. and at least one other child as "Trump's Mini-Mes."  The article quoted a professor of journalism and sociology and Columbia University, who accused Trump supporters of recruiting these children as spokespeople, "weaponizing" them for the "hard right," and using them to defend "raw racism and sexual abuse."  C.M.'s parents took offense—the tone and content of C.M.'s own videos notwithstanding—and sued Newsweek for defamation and false light.

In its opinion, the Third Circuit affirmed the district court's dismissal of the claims, finding that the offensive statements were not capable of defamatory meaning as "[e]very contested statement in Newsweek's article is an opinion, label or speculation based on disclosed facts and alleges no specific wrongdoing."  The court went on to note that, where an article discloses the facts underlying an opinion, that opinion is not defamatory as "readers can easily judge the facts for themselves."  While the court noted that the professor's opinion regarding the "hard right" and children like C.M. was harsh, that didn't make it defamatory.

The Third Circuit further found that, even if these statements implied a level of racism by C.M., "a simple accusation of racism is not enough" to be defamatory without some allegation of unlawful conduct related to that racism, citing a 1996 decision of the Pennsylvania Supreme Court.  The court dismissed the professor's other statements—including suggesting that C.M. was speaking for the "hard right"—as speculation on the professor's part rather than defamatory statements.  Finally, the Third Circuit found that C.M.—who had become a limited-purpose public figure by way of his own videos—had failed to plead actual malice.

In closing, the Third Circuit gave a bit of advice to all would-be political commentators, noting that "[i]n the rough-and-tumble of politics, C.M. must endure offensive opinions and rhetoric" as "[t]he First Amendment protects even the most derogatory opinions..."  The takeaway is that opinions in political discourse, even when offensive, are protected by the First Amendment because they promote a robust political discourse.  The decision, and in particular its stance on opinion and statements implying racism, may also have an impact on the increasing number of politically-tinged defamation cases filed lately—Devin Nunes and the Covington Catholic High School students come to mind.

Political discourse can be bruising. People often express opinions that offend others. But the First Amendment protects virtually all of those opinions, even the offensive and hurtful ones, to promote a greater good: robust political discourse. The price of free speech is putting up with all sorts of name-calling and hurtful rhetoric. 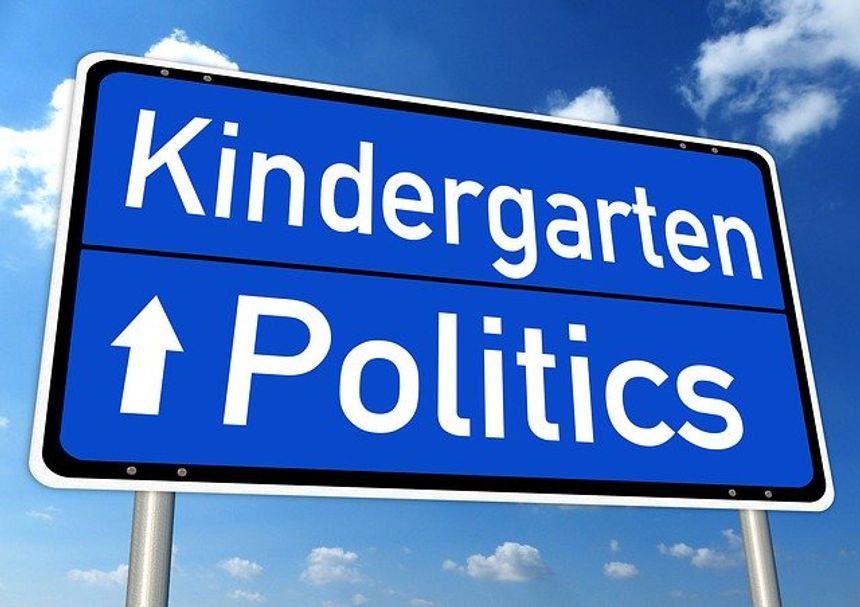