As mentioned in our recent Interactive Entertainment Alert and continuing a run of high-profile video game litigation in the United States, an order issued out of the Eastern District of Pennsylvania on March 31, 2020 granted Epic Games Inc. its motion to dismiss the majority of a complaint concerning a Fortnite dance emote.

In Pellegrino v. Epic Games, Inc., filed in April 2019, plaintiff Leo Pellegrino sued Epic Games for its development and sale of a Fortnite emote called “Phone It In.” In Epic Games’ Fortnite, players can obtain cosmetic animations, called emotes, that allow their character to move or dance in a certain way. Pellegrino, a saxophone player, is allegedly known for performing a particular signature dance move. Pellegrino alleged that the Phone It In emote unlawfully copied his signature dance move and brought suit against Epic Games, relying on right of publicity, trademark, and privacy theories to advance his claims.

The court dismissed Pellegrino’s first three claims applying the “transformative use” test as applied in Hart v. Electronic Arts, Inc. The landmark U.S. Supreme Court case of Brown v. Entertainment Merchants Association established that video games are expressive works protected by the First Amendment, and the transformative use test balances First Amendment protections against a plaintiffs’ publicity and privacy rights. The transformative use test states that an expressive work’s First Amendment protections can outweigh a celebrity’s interest in their likeness if the expressive work’s depiction of the celebrity is so transformed it has become the defendant’s expression rather than the celebrity’s likeness. In applying Hart to dismiss Pellegrino’s right of publicity and privacy claims and finding Epic Games’ use of Pellegrino’s likeness transformative, the court noted that avatars equipped with the Phone It In emote did not share Pellegrino’s appearance or biographical information, nor did they share in Pellegrino’s identity or what he did in real life.

Next, the court dismissed Pellegrino’s claim for unjust enrichment for his failure to allege a contractual relationship between the parties (i.e., failure to allege that Pellegrino conferred any benefit upon Epic Games). The court additionally disposed of Pellegrino’s unfair competition claim, noting that as pleaded, the distance between Pellegrino’s profession (live musical performance) and Epic Games’ business as a video game developer failed to establish the two parties as competitors in selling the same goods or services. Similarly, dispatching Pellegrino’s claim for trademark dilution, the court noted that Pellegrino failed to allege that Epic Games used the Phone It In emote to identify Epic Games’ own goods or services in a manner that gave rise to a trademark dilution claim.

Finally, the court dismissed Pellegrino’s false designation of origin claim, noting that while Pellegrino’s allegations state Epic Games copied Pellegrino’s signature dance move, the allegations did not show that there was or could be any confusion as to who produced the emote. As the claim concerned the origin of an idea (i.e., a dance move) embodied in a physical good (i.e., the Phone It In emote) rather than the source of the emote itself, the court found the claim was governed by copyright law, not the Lanham Act.

The only claim of Pellegrino’s that survived Epic Games’ motion to dismiss was his claim for false endorsement.

The court’s memorandum and order in Pellegrino v. Epic Games, Inc. illustrates the difficulty of using principles of trademark, privacy, and right of publicity in an attempt to either stand in for claims better grounded in other principles of law or to overcome the broad First Amendment protections afforded video games. 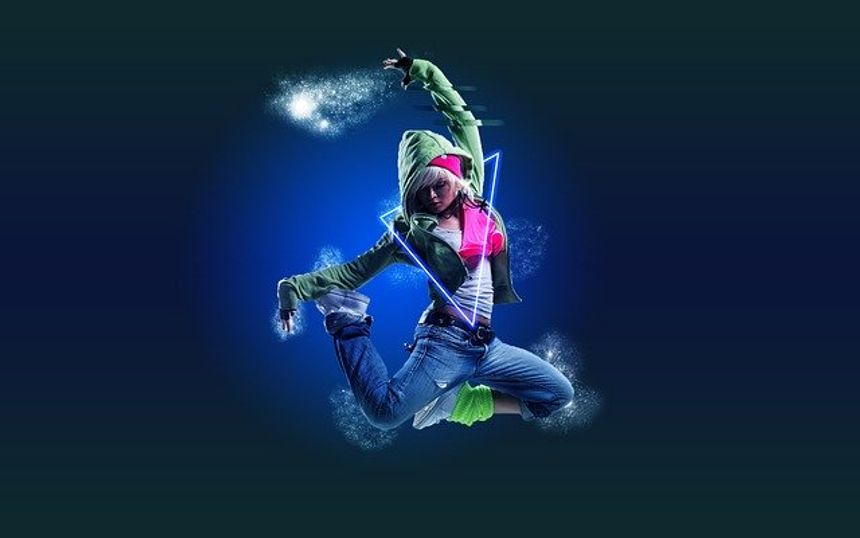