The Supreme Court unanimously ruled on May 14, 2020 that Lucky Brand Dungarees, Inc. was not precluded from raising a certain defense in its lawsuit with Marcel Fashions Group, Inc.—despite the fact that Lucky Brand did not fully pursue the same defense in an earlier litigation between the parties.  While the Court’s decision could apply to all cases, this ruling is especially significant for trademark litigants.  Branding, specifically a company’s use of its trademarks, is prone to fluctuation, and as it fluctuates, so too may the viability of certain defenses in trademark disputes.  Under this holding, trademark defendants will not have to litigate every possible defense all the way to judgment in the hopes of preserving that defense for later.  Trademark defendants (and defendants in general) will be permitted to raise new defenses, so long as the conduct at issue differs from previous litigation.

This case arises from protracted litigation between Lucky Brand and Marcel, two clothing retailers. Both companies use the word “Lucky” as part of their trademarks on clothing. In 1986, Marcel received a federal trademark registration for the mark GET LUCKY and, a few years later, Lucky Brand began selling apparel with the trademark LUCKY BRAND, as well as other marks that included the work “Lucky” (LUCKY-formative marks).  These trademarks have been the subject of nearly 20 years of litigation between the two companies, marked by three disputes.

In 2011, Marcel sued Lucky Brand for continuing to infringe its GET LUCKY trademark in contravention of the 2005 judgment.  This time, Marcel alleged that Lucky Brand’s use of its LUCKY-formative marks infringed the GET LUCKY trademark, but it did not reprise its claim from the 2005 Action about Lucky Brand’s use of the “Get Lucky” phrase.  Lucky Brand moved to dismiss, arguing that Marcel’s claims were barred by the release in the 2003 settlement agreement.  This was the first time Lucky Brand revived its release defense since early in the 2005 Action.  The District Court granted Lucky Brand’s motion to dismiss.  The Second Circuit vacated and remanded, holding that so-called “defense preclusion”—a doctrine coined by the Second Circuit, which bars a party from raising a defense that was asserted or could have been asserted in a prior action—prohibited Lucky Brand from raising the release defense.  The Supreme Court granted cert.

The issue before the Court was whether Lucky Brand’s failure to fully litigate the release defense in the 2005 Action barred them from invoking that defense in the 2011 Action.  The Court held that although “defense preclusion” was a valid application of res judicata—a doctrine that precludes a party from litigating a claim that was raised or could have been raised in a prior lawsuit—the doctrine was not applicable here.  Because the 2005 and 2011 Actions involved different marks and different conduct occurring at different times—the 2005 Action depended on Lucky Brand’s alleged use of the phrase “Get Lucky,” whereas the 2011 Action depended on Lucky Brand’s use of the LUCKY-formative marks—Lucky Brand was not precluded from raising the release defense in its 2011 Action.  Thus, the Court reversed the Second Circuit decision, and remanded the case for further proceedings.

This clarification of the doctrine of res judicata, while not trademark specific, takes particular force in the trademark context.  As the Supreme Court noted, “the enforceability of a mark and likelihood of confusion between marks often turns on extrinsic facts that change over time.”  Brands regularly evolve, changing use of their trademarks—from their font, style, imagery, and even spelling—in order to keep pace with consumers.  This fluctuation makes it difficult to predict what defenses may be relevant in future litigation.  The Supreme Court’s decision appears to recognize the realities of this ever-changing market and gives defendants the flexibility to raise new defenses that perhaps could have been raised in earlier litigation, but were not.

. . . liability for trademark infringement turns on marketplace realities that can change dramatically from year to year. 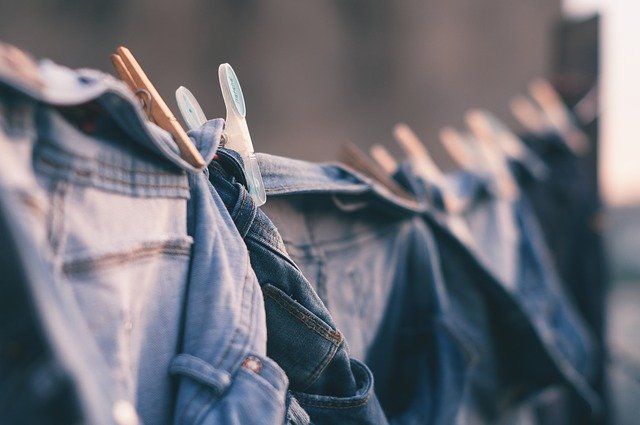