Over the course of the last several months 3M Company, manufacturer of critical N-95 masks, has repeatedly turned to trademark law to defend against individuals and companies seeking to capitalize on the demand for the masks.  It has filed more than ten federal and state lawsuits to combat fraud, price-gouging, and counterfeiting.  Temporary restraining orders have been issued in five of those suits, and preliminary injunctions have issued in three.

Most recently, 3M sued former marine Matthew Starsiak and his company, AMK Energy Services LLC, in Minnesota Federal Court.  3M alleges that Mr. Starsiak approached it in May 2020, touting his military career, claiming to represent the Bill & Melinda Gates Foundation, Sir Richard Branson, and Elon Musk, and seeking to purchase over $1 trillion worth of 3M-branded N-95 masks for donation to under-served regions in Africa.  Though 3M denied the request, Mr. Starsiak later represented himself and his company to others as an authorized 3M distributor, claiming that they are “3M’s number one sales team,” “in regular touch with 3M’s Senior Vice President, General Counsel, and Secretary,” and represented by the global law firm Dentons.

According to 3M, Defendants are engaged in a scheme to purchase 900 billion N-95 masks from 3M at $1.27/mask and, rather than donate them, resell them at an inflated price of between $3.85 and $4.50 each.  Defendants have “fraudulently posed as 3M distributor[s],” “repeatedly stressed their access to 3M attorneys,” and “claimed the ability to provide letters of intent to the ‘3M Team, who then provides 3M Attorney information for the region.’”  Should Defendants succeed, 3M's complaint continues, the “under-the-table net on those respirators would be between $2.322 and $2.907 trillion” and, if “[e]ven a fraction of those respirators [were] diverted from charitable purposes,” Mr. Starsiak would be made a billionaire.  3M alleges that these acts constitute trademark infringement because Defendants are using the 3M marks to suggest that they have 3M-branded N-95 masks for sale and that they are authorized by 3M to sell those masks.

As with its other, similar suits (see here and here), 3M is seeking recovery of profits and attorneys’ fees, which it has committed to donate to charitable Covid-19 relief efforts.

“3M brings this lawsuit to ensure that, at a bare minimum, its name, reputation, goodwill, and famous marks are not damaged by being used in connection with an ongoing criminal scheme to defraud people seeking personal protective equipment during a pandemic.” 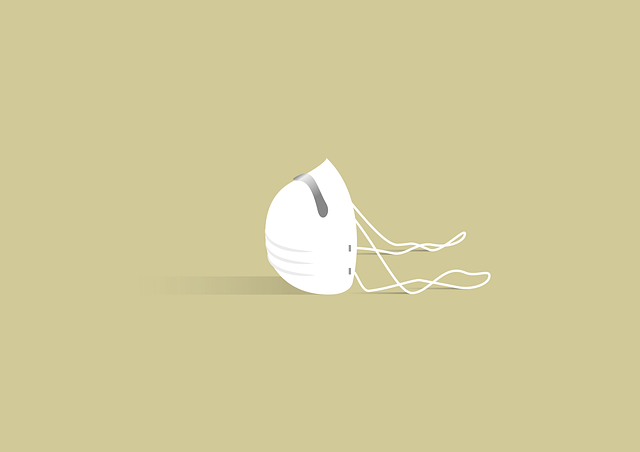 I Shih Tzu Not! Dog Food Company Marks Territory, Sues Over Use Of BRUTUS Trademark For Dog Treats
Kimberly Maynard

Word To Politicians: "Please [Do] Stop The Music"
Mma Afoaku