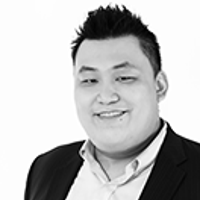 Digital Millennium Copyright Act (DMCA) strikes are finally hitting Twitch over copyrighted music used in streams. Over the past few days, streamers of all sizes received a wave of DMCA takedown notices in relation to clips from 2017-2019. Since then, streamers reacted to these sudden strikes with anxiety and anger towards both Twitch and the music industry.

A DMCA takedown notice is part of a copyright compliance procedure that online service providers must comply with to avoid secondary liability for copyright infringement. When a copyright holder submits a notice to an OSP like Twitch, the platform must remove the allegedly infringing work unless the streamer submits a counter-notice of non-infringement.  Because OSPs are required to have repeat infringer policies to comply with the DMCA safe harbor protections, on Twitch, three takedown notices directed at the same streamer can result in a permanent ban and shut off a streamer’s revenue stream.

Here, the copyrights at issue are music in clips. Clips are clipped portions of livestreams, which any viewer can create without the streamer’s input. Clips then stay on the streamer’s channel and can be played back anytime until the streamer deletes them. Clips are a popular tool to boost engagement and create content and are even promoted by Twitch as a method for streamers to grow their channels. A streamer who has been on Twitch for years could potentially have hundreds of thousands of clips on their channel, often deleting only a handful at a time because they do not have adequate tools for mass deletion.

Contrary to early reports, Twitch has not changed its music policy.  Instead, Twitch Support claims that the recent activity is due to “a sudden influx of DMCA takedown requests” and recommends that streamers take down any clips that may contain copyrighted music.  This influx of DMCA takedown requests is an eventuality that Twitch did not seem prepared for, as streamers are quickly spending their day deleting potentially tens of thousands of clips created since 2017.  This development could also potentially put an end to entire music channels, such as Seth Drums, where a drummer performs popular songs.  This influx of DMCA notices on Twitch also present big questions about the future of streamers who stream rhythm games like Beat Saber and Just Dance.

The way people experience Twitch may never be the same again.  Common practice like playing Spotify in the background, playing songs based on viewer request, or singing a copyrighted song could be a thing of the past on Twitch.  And as the music industry evolves to use tools like live monitoring, this issue may also extend to livestreams in addition to recorded content.

So, what should a streamer do to protect his or her channel?  Some solutions include speaking to a lawyer, deleting clips that contain copyrighted music, and obtaining a license to a music library like Artlist.

It is also possible that Twitch may seek to obtain a blanket license to cover certain content on its platform, as some other services have done.  On the publisher side, enterprising game companies may seek a license for in-game music to allow streamers to promote their games. 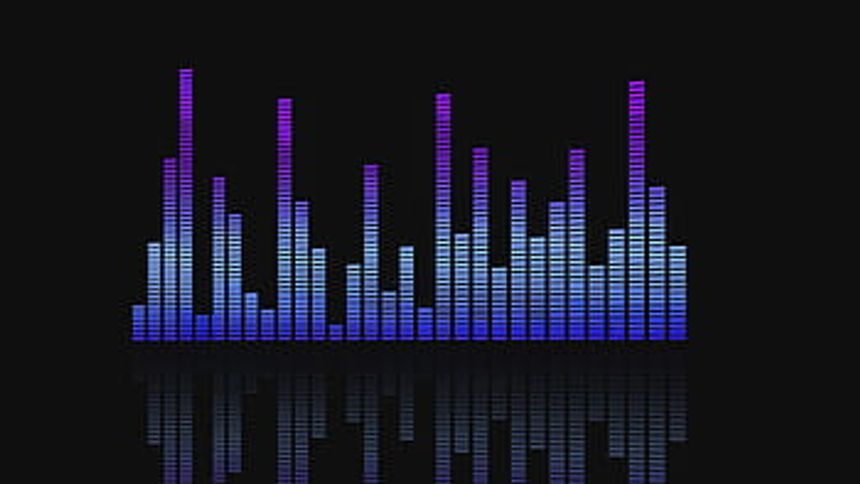