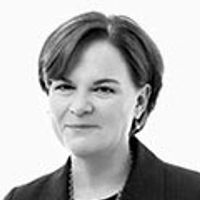 That’s the key takeaway from two recent decisions issued by courts in New York and California. The courts dismissed defamation claims on very different grounds, but both relied on the context in which the allegedly defamatory statements were made to reach their decisions. In New York, the context made clear that the plaintiff, former Mets star Lenny Dykstra, lacked any reputation capable of further injury. In California, the context made clear that the statements made by MSNBC host Rachel Maddow were either First Amendment protected opinion or non-actionable hyperbole.

On May 29, 2020, New York Supreme Court Justice Robert Kalish granted a motion to dismiss the defamation and intentional infliction of emotional distress claims one-time New York Mets player Lenny Dykstra brought against his former teammate Ron Darling. Darling had recounted in his 2019 memoir (108 Stitches:  Loose Threads, Ripping Yarns, and the Darndest Characters from My Time in the Game) how Dykstra had shouted “every imaginable and unimaginable insult … foul, racist, hateful, hurtful stuff” at Boston Red Sox pitcher Dennis “Oil Can” Boyd, as Boyd was warming up on the pitcher’s mound. Dykstra claimed that Darling’s statements about him were false, “forever branded [him] a racist” and “caused irreparable harm to his professional reputation.”

In dismissing the defamation claim, the court applied the “libel-proof plaintiff doctrine.” This seldom invoked doctrine bars relief in a defamation action, as a matter of law, to a plaintiff “whose reputation with respect to a specific subject may be so badly tarnished that he cannot be further injured by allegedly false statements on that subject.” Guccione v. Hustler Mag., Inc., 800 F. 2d 298, 303 (2d Cir. 1986). Judge Kalish held that the case was “one of those rare circumstances” where the doctrine applies and found that, prior to publication of Darling’s memoir, “Dykstra was infamous for being, among other things, racist, misogynist, and anti-gay, as well as a sexual predator, a drug abuser, a thief and an embezzler.” As such, the court found that the statements in Darling’s memoir “had not exposed Dykstra to any further ‘public contempt, ridicule, aversion or disgrace’” and that Dykstra was barred from recovery.

Interestingly, even though the court was ruling on a motion to dismiss, Judge Kalish held the court could consider documentary evidence, “not for the truth of the contents, but solely for the purpose of establishing the context in which the allegedly defamatory statement was made – an inquiry that bears directly on whether the statement is actionable as a matter of law.” Greenberg v. Spitzer, 155 A.D. 27, 45 (2nd Dept. 2017).  Judge Kalish looked at numerous magazine articles detailing Dykstra’s racist, homophobic and sexist comments and Darling’s previous memoir in which he had recounted the same incident concerning Dykstra (all published without complaint from Dykstra). The court also considered court records demonstrating the nature and seriousness of Dykstra’s criminal offenses, which included fraud, embezzlement, grand theft, lewd conduct and assault with a deadly weapon and noted the extent of the publicity those offenses received.

Judge Kalish made clear that he was not dismissing Dykstra’s claim on the ground that Darling’s statement or any of the other charges made against Dykstra over the years were true: “It is possible that Dykstra has been falsely maligned by numerous individuals over the years, and that he has been maliciously prosecuted and wrongfully convicted in various courts.  Whether or not that is the case is not an issue before this Court.”  Instead, the Court dismissed the claim because it found that the context in which the allegedly defamatory statements were made – circumstances in which Dykstra’s reputation was already so tarnished that is could not be further injured by Darling’s statements – precluded a claim for defamation.

Herring Networks, which owns and operates One America News Network (“OAN”), claimed it had been defamed (and damaged in the amount of $10 million) by Rachel Maddow’s discussion of a Daily Beast article reporting that a reporter appearing on OAN was simultaneously writing for Sputnik, a Kremlin-owned news wire:

“We literally learned today that the outlet the president is promoting shares staff with the Kremlin… In this case, the most obsequiously pro-Trump right-wing news outlet in America really literally is paid Russian propaganda. The on-air U.S. politics reporter [on OAN] is paid by the Russian government to produce propaganda for that government.”

After finding that Maddow’s actions arose from “protected activity” (i.e., free speech) as defined by the anti-SLAPP statute, the burden shifted to Herring Networks to establish “a reasonable probability” of prevailing on its claim.

Judge Bashant identified the “threshold question” (in this and any defamation case) as “whether a reasonable factfinder could conclude that the contested statement implies an assertion of objective fact” because “pure opinion – that is, statements that do not imply facts capable of being proved true or false” is protected by the First Amendment and cannot be the subject of a defamation claim.

In answering that threshold question, Judge Bashant examined both the broad context in which the alleged statement of fact was made (including the format and general tenor of the entire program) and the specific context of the statement (the extent of figurative or hyperbolic language used and the reasonable expectations of the audience).

In examining the broad context, the court found that the forum – MSNBC (described by plaintiff as having a “liberal message”) and Maddow’s program “where she is invited and encouraged to share her opinions with her viewer” – made it likely a viewer would not conclude that the statement at issue implied an assertion of objective fact. The court found that the tenor of the program and, specifically, Maddow’s tone “which could be described as surprise and glee at the unexpectedness of the story,” also supported a finding that the statement at issue was Maddow’s opinion and that “reasonable viewers would not take the statement as factual.”

In examining the specific context, the court focused on whether Maddow’s statements were hyperbolic as “hyperbolic statements are not actionable because the listener knows that he or she should not accept the statement as fact.” The court looked to Black’s Law Dictionary for the definition of hyperbole: “an exaggeration especially to an excessive degree or a manner of speaking that depicts something as much bigger, smaller, worse, etc., than it really is.”

The plaintiff argued that, because Maddow used the word “literally” (i.e., OAN is “literally paid Russian propaganda”), her statement cannot be hyperbolic.  The court turned to another dictionary, this time Merriam-Webster Online Dictionary, for the definition of literally, but found two conflicting definitions: “in a manner to emphasize the truth and accuracy of a statement” and, alternatively, “in an exaggerated way to emphasize a statement that is not literally true or possible.” So, the court found that, “nowadays,” the use of the word “literally,” can be hyperbolic.

After reviewing the entire segment concerning OAN, the court found that the context weighs toward a finding that Maddow’s statement was First Amendment protected opinion. Maddow had presented the story from the Daily Beast “truthfully and in full,” did not hint at any additional undisclosed facts as the basis for her opinion, and “inserted her own colorful commentary into and throughout the segment, laughing and expressing her dismay.”

On the other hand, the court found that the statement at issue was sufficiently “factual” to be susceptible of being proved true or false—specifically, the statement that OAN is “literally paid Russian propaganda” is capable of verification. This factor supported a finding of an actionable statement of objective fact.  However, considering the totality of the circumstances—the broad and specific context and the statement’s susceptibility of being proven true or false—the court granted the defendants’ motion to dismiss holding that a reasonable fact finder could only conclude that the allegedly statement was one of opinion and not fact. 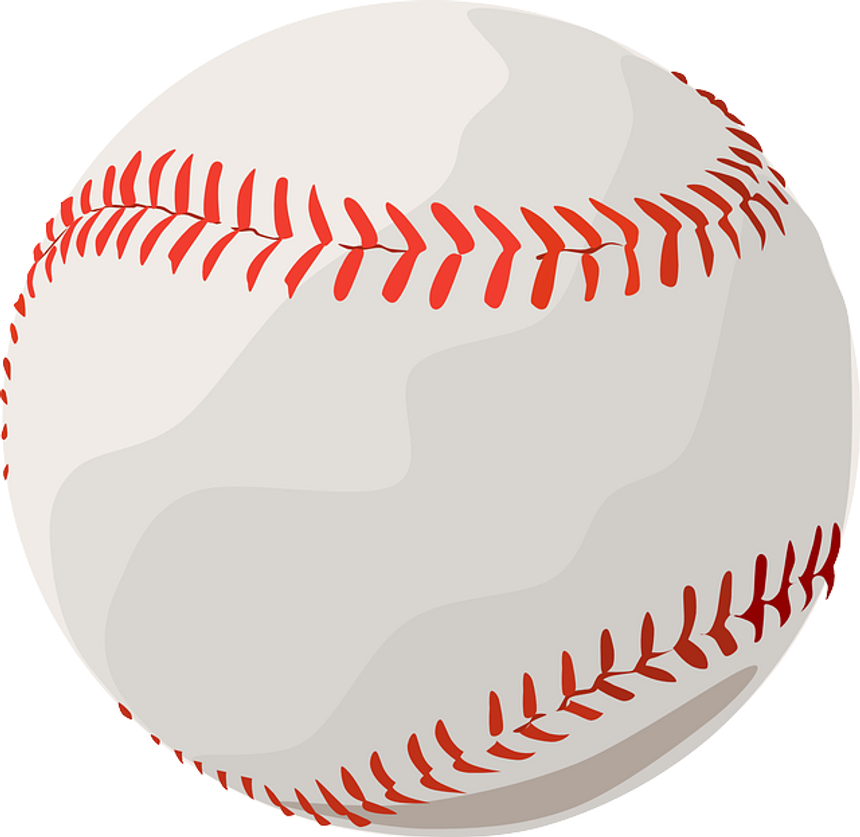