The U.S. Supreme Court decided last week that adding ".com" to a generic name can indeed create a protectable trademark.  The 8-1 majority decision in United States Patent and Trademark Office v. Booking.com B.V., authored by Justice Ginsburg, rejected a proposed rule advocated by the U.S. Patent and Trademark Office (USPTO) that adding a top-level domain (such as .com) to a generic word is per se generic—and therefore unprotectable as a federally registered trademark.  Put differently, the Court's decision holds that even though a term such as "toys," for example, is generic for playthings and cannot function as a trademark, "toys.com" could be protectable, provided consumers associate it with a particular source and do not primarily use it generically to refer to any online toy seller.  Many practitioners advocated for this result, including yours truly on behalf of the American Intellectual Property Law Association (AIPLA).

Booking.com provides hotel reservations and related services online under the BOOKING.COM brand name.  Booking.com filed four separate trademark registration applications for a word mark and stylized versions of BOOKING.COM, all of which were ultimately rejected when the USPTO examiner and Trademark Trial and Appeal Board (TTAB) concluded that the term BOOKING.COM is generic for the services at issue and is therefore unregistrable.

Booking.com sought review in the U.S. District Court for the Eastern District of Virginia.  The court concluded, after considering evidence on consumer perception of the mark, that BOOKING.COM is not generic because the consuming public "primarily understands" that BOOKING.COM does not refer to a genus of online booking services, rather it is merely descriptive of Booking.com's services at that domain name, which had acquired secondary meaning in the minds of consumers.  The Court of Appeals for the Fourth Circuit affirmed.

The Court recognized—and all parties agreed—that a "generic" term names a "class" of goods or services, rather than any particular feature of the class and the relevant meaning of a term is its meaning to consumers.  Further, a compound term (consisting of more than one word or feature) is evaluated on the term's meaning as a whole, not its constituent parts in isolation.

Under these principles, the Court succinctly concluded that "whether 'Booking.com' is generic turns on whether that term, taken as a whole, signifies to consumers the class of online hotel-reservation services.  Thus, if 'Booking.com' were generic, we might expect consumers to understand Travelocity—another such service—to be a 'Booking.com.'  We might similarly expect that a consumer, searching for a trusted source of online hotel-reservation services, could ask a frequent traveler to name her favorite 'Booking.com' provider."  And because the courts below determined that BOOKING.COM is not a generic name to consumers, it cannot be generic.

The Court rejected the USPTO's attempt to impose an almost per se rule that whenever a generic term is combined with a generic top-level domain, the resulting combination must also be generic.  The USPTO's own practices reflect no such comprehensive rule, as evidenced by several federal trademark registrations for generic ".com" marks.  The USPTO's proposed rule, therefore, would risk cancelling several existing registrations.

Likely the biggest obstacle to this result was a 19th-century, pre-Lanham Act decision in Goodyear's India Rubber Glove Mfg. Co. v. Goodyear Rubber Co., 128 U.S. 598 (1888), holding that a generic corporate designation added to a generic term (such as "Generic Company") does not confer trademark eligibility.  The Court found that "generic.com" was not the same as Generic Company, however, because a "generic.com" term might also convey to consumers "a source-identifying characteristic: an association with a particular website."  Moreover, because only one entity can occupy a particular internet domain name at a time, consumers would likely infer that BOOKING.COM refers to "some specific entity."  The Court also recognized that Goodyear cannot stand for the premise that a "Generic Company" term is per se ineligible for trademark protection—regardless of how "consumers would understand" the term—because such an interpretation would be inconsistent with the Lanham Act.  Rather, Ginsburg stated that Goodyear "reflects a more modest principle harmonious with Congress’ subsequent enactment" of the Lanham Act that "a compound of generic elements is generic if the combination yields no additional meaning to consumers capable of distinguishing the goods or services."

Although the USPTO and others expressed concern that allowing trademark protection for a term like BOOKING.COM would hinder competition, the Court noted that this concern exists with any descriptive mark, and that trademark law doctrines already limit the scope of such marks because a "competitor's use does not infringe a mark unless it is likely to confuse consumers."  Booking.com itself conceded that the descriptive nature of its mark makes it harder for it to show a likelihood of confusion and that close variations are unlikely to infringe—although it remains to be seen how such concessions manifest in practice.

As noted above, I was counsel of record for AIPLA on an amicus brief that advocated for largely the same position adopted by the Court.  The USPTO's practices and legal precedent appeared strongly in favor of this outcome, as well as the realities of consumers' perceptions of dot coms.  For sure, the term "dot com" is generic for websites or web-based businesses, but some "dot coms" have acquired distinctiveness where consumers perceive the domain name as a brand, even if the second-level domain is generic (think, CARS.COM).  The Booking.com decision makes clear that, at a minimum, businesses are permitted to demonstrate that consumers associate such secondary meaning with their generic.com brand name.  The potential anti-competitive impact of this decision has not yet been seen in the marketplace—even though, as the Court noted, several registered generic.com's already exist.  It's nevertheless worth watching whether that perceived parade of horribles comes to fruition, or if it's just dot com business as usual instead.

That should resolve this case: Because “Booking.com” is not a generic name to consumers, it is not generic. 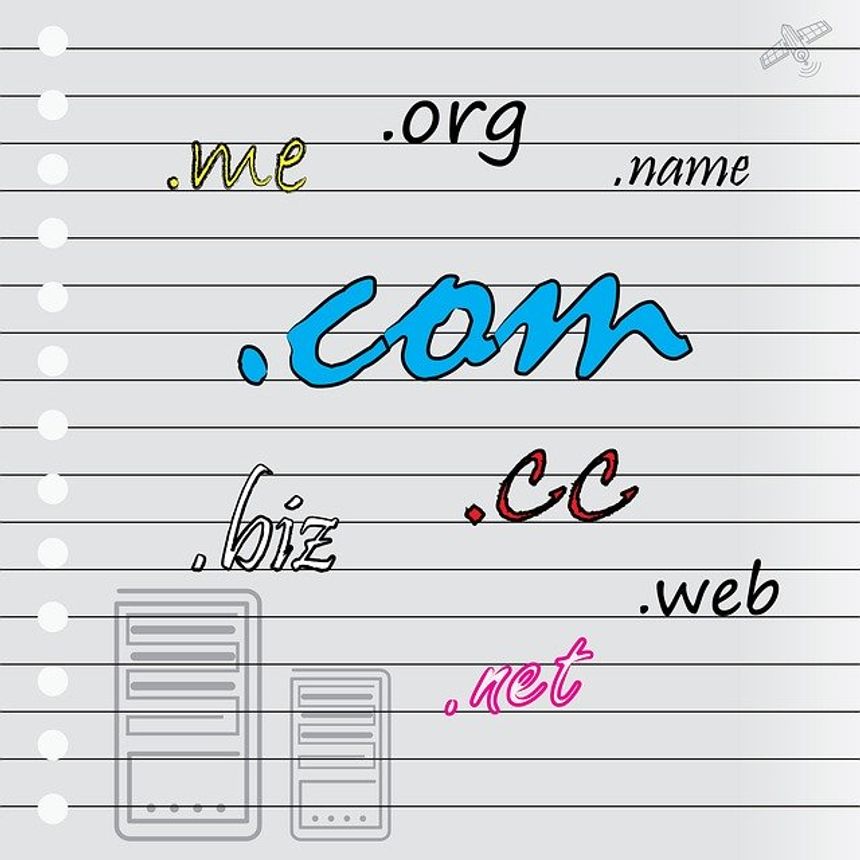